WIN one of 3 cuddly pandas with Ickle Pickles & Sudocrem!

And that neonatal intensive care costs the NHS £1,500 per day and many hospitals simply don’t have the equipment needed to care for extremely preterm babies? 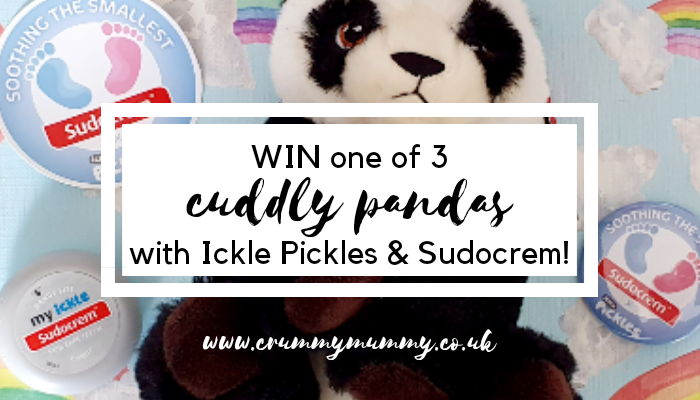 My four were all well past their due dates when they made an appearance and were thankfully fit and healthy but I have many friends whose babies weren’t, and I know just how vital the right care and support is – both for babies and their mums and dads.

This summer Sudocrem and premature baby charity Ickle Pickles are teaming up to raise funds for that vital neonatal equipment by creating a limited edition pot of ‘My Ickle Sudocrem’. Fifty pence from the sale of each pot will be donated to Ickle Pickles, which raises money for intensive care equipment to help keep babies alive. 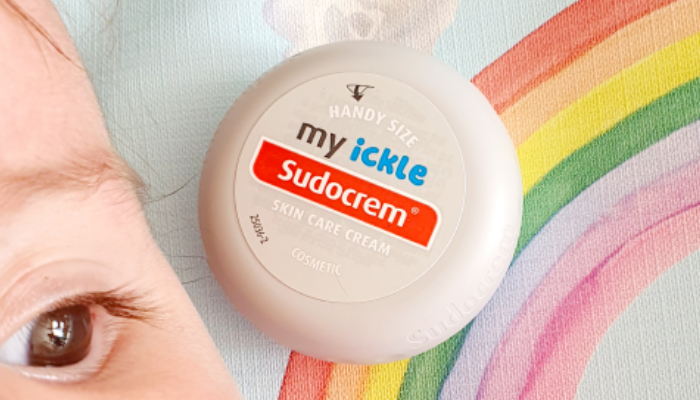 They’re also launching a ‘Soothing the Smallest’ campaign with weather presenter Laura Tobin and Georgia Jones, creator of the BUMP YouTube channel and wife of McFly guitarist Danny Jones, who both hold the cause close to their hearts. 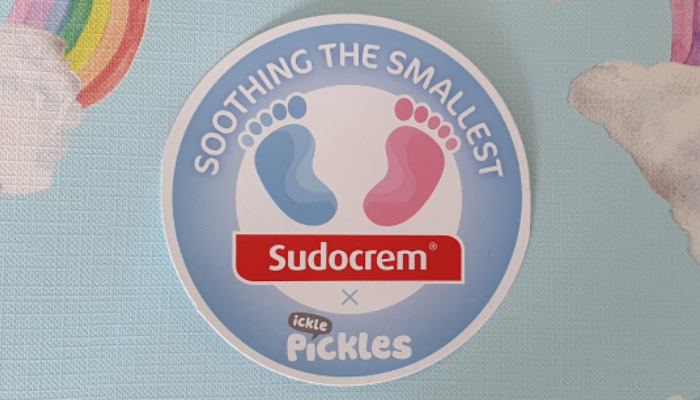 They’re kicking the campaign off with a nationwide panda-themed picnic to raise as much money as possible for Ickle Pickles.

How can you help?

My Ickle Sudocrem pots are on sale now in Boots and Tesco stores across the UK for six weeks from 26 August to 7 October 2020. It’s the first time in the brand’s history that Sudocrem has adapted its classic packaging and 50p from the sale of each £2.99 pot will be donated to Ickle Pickles. 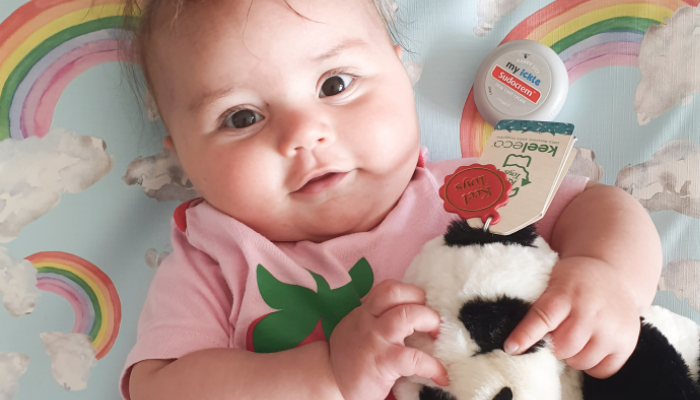 Inspired by the UK’s love of picnics, and taking into account the necessary precautions of lockdown, Georgia and Laura will kick the initiative off by holding their own panda picnic to show us how it’s done. Those who want to get involved only have to pack up their picnic baskets and head out for the nearest patch of green for some relaxation – and don’t forget to bring a panda too. Share the picnic on social media, tagging #soothingthesmallest and who knows? Perhaps a new record will be set for the most panda picnics held in one day!

Laura says: “No parent should be separated from their child at such a worrying time, which is often what happens when their local hospital doesn’t have the right neonatal equipment. Ickle Pickles are a fabulous charity and the more money we can raise for them, the better.”

So, if you’d like to join in here’s how to win a panda of your own!

WIN one of 3 cuddly pandas with Ickle Pickles & Sudocrem!

We’re giving away three cuddly panda toys plus a badge and campaign sticker to help families have their own panda picnics (and Laura, Georgia and Sudocrem are also giving some away on their social media channels). 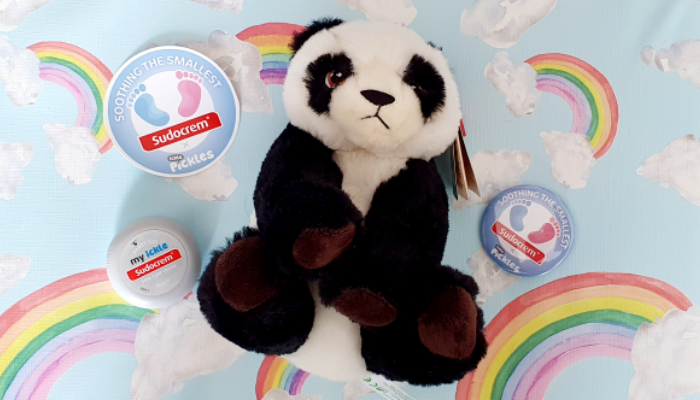 The aim is to raise enough money over the next six weeks to be able to help Ickle Pickles in a meaningful way. You can share details of Soothing the Smallest on Instagram, visit the Sudocrem website and, most importantly, support the campaign by purchasing one of the My Ickle Sudocrem pots. 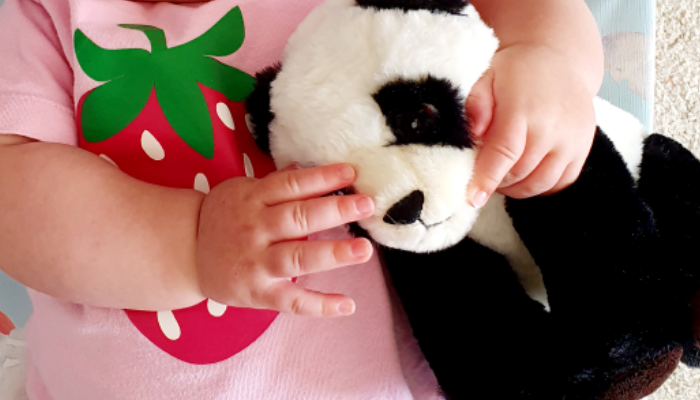 All you have to do to be in with a chance of winning one of the three prizes is comment on this blog post saying who you’d hold your panda picnic with, visit me on Facebook or visit either Ickle Pickles or Sudocrem on Facebook via the Rafflecopter form below.

The competition ends at midnight on Wednesday September 9, 2020 and is open to UK residents aged 18+ only. Terms and conditions apply. Good luck!