The benefits of giving up breast feeding 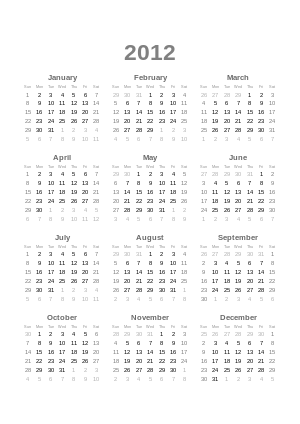 For her, I think it really is. After joining the library and taking out a book only to be read at bedtime – previously her longest feed of the day – and buying a Special Cup from which milk is only to be drunk at story time, just a week in she has already stopped asking for my milk and started asking for her book and cup instead.

I never dreamed it would be this easy. To be honest, I’m even a tiny bit disappointed it has been this easy. But there are also upsides I hadn’t considered.

1) We have gained a good two extra hours in the day time.

2) I have had five of the best night’s sleep I’ve had since she was born because I am no longer the only parent with the power to pacify in the milk stakes.

3) I’ve got bags more energy. I didn’t realise breast feeding was quite so draining.

So that’s that then. Breast feeding over and out.