The terrible twos – what am I doing wrong?

The terrible twos are upon us.

And I’ve got a confession: despite being a mum of three I didn’t really know what the terrible twos were – until now. 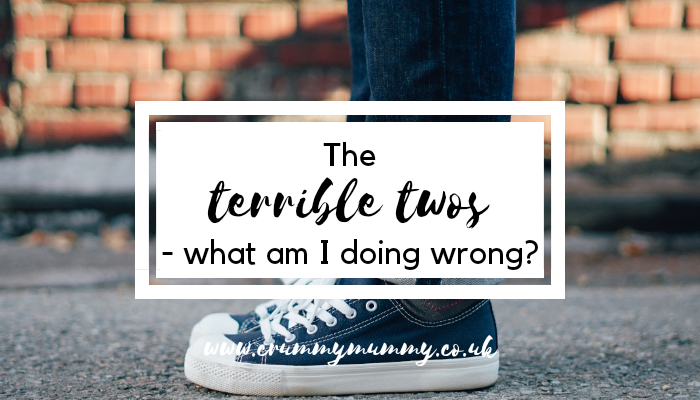 You’d think, being a mum of three, I’d been there, done and got the T-shirt. You’d think.

But baby number one was sugar and spice and all things nice and while admittedly her brother was a bit of a handful, nothing compares to their younger sister.

It’s been a month since she turned two and I’ve already spoken about it being the most challenging few weeks of her life so far – partly owing to giving up breastfeeding, and partly owing to her being two. 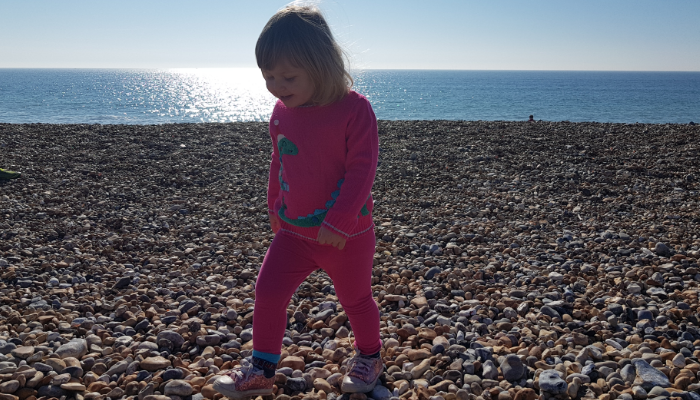 She can also scream. And boy, can she scream. She even surprises herself with the pitch she can reach – you can see her eyes light up when she realises the awful effectiveness her screech is having.

Instinct tells me to ignore her – let her have her meltdown and she’ll get over it – but part of the problem boils down to the fact we live in a block of flats with neighbours of a certain age underneath us: I can’t just let her throw herself down on the floor and kick and scream it out because I know they’ll complain – and they already have.

And part of the problem also probably boils down to hierarchy – she’s the youngest of three so has to shout louder to be heard. The squeaky wheel gets the oil and all that. Either way, I need help!

So, I asked some fellow parenting bloggers for their advice on dealing with the terrible twos, and it ranges from laying them on the floor before they have a tantrum so they’re less like to hurt themselves to simply winging it.

The terrible twos – what am I doing wrong?

“My eldest daughter would throw herself backwards, so whenever she started to throw a tantrum I would lay her on the floor,” says Sarah who blogs at Boo Roo and Tigger Too. “She was going to have the tantrum regardless so this at least minimised the risk of her hurting herself.”

“For the naughty part of the terrible twos I introduced the naughty spot by the door,” says Lynsey who blogs at Mum, That’s Me! “For tantrums I tried to distract them but found ignoring mine worked best for me.”

“Pick your battles,” advises Jaymee who blogs at The Mum Diaries. “Sometimes giving in and letting them have a biscuit can make or break an evening. But with picking your battles it is important to remain consistent too. You can’t expect a two-year-old to understand why they could have that biscuit yesterday but they can’t today.” 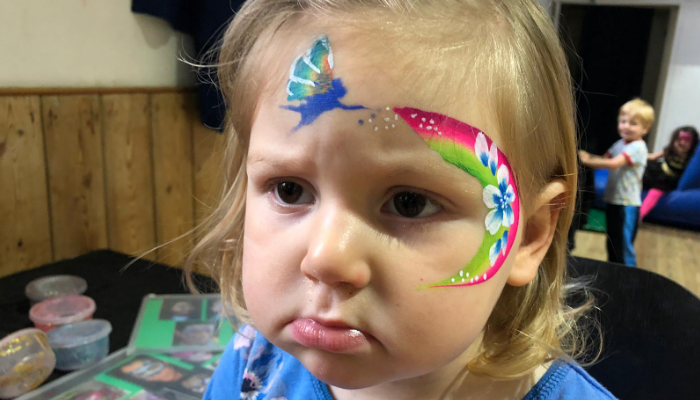 “It’s such a hard one because of the judgement around you when your angelic child decides to have a huge meltdown in the middle of Tesco,” says Nicola who blogs at Mummy to Dex. “I like to parent as gently as possible but I certainly feel the pressure to shout, negotiate and threaten when I’m in public. I tended to ignore and let him shout and scream until it was out of his system, all whilst being available for cuddles and support (not that he wanted me near him!)”

“We’re currently winging it,” admits Lisa who blogs at The Family Ticket. “I don’t think there’s one right or wrong answer because the environment is never the same. However, if we’re at home we do have a ‘thinking chair’ (as opposed to a naughty step) that we use for when he’s being particularly punchy with his parents or brother. This seems to calm him…sometimes.”

“Following daily routine somewhat helped – going to sleep at the same time was very important and helpful,” says Raimonda who blogs at Cosmo Mum. “Also, I introduced an earlier bed time and that worked for us because he wouldn’t go into overtired tantrums mode in the evenings and had a good night’s rest.” 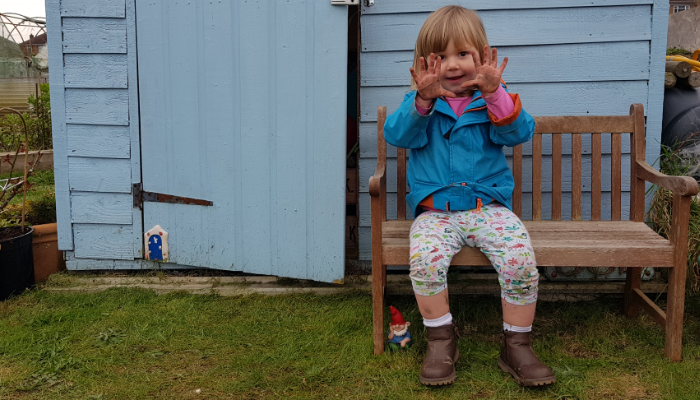 “I used to let the tantrum run its course and be there with a hug when they were ready,” says Josie who blogs at Me, Them and the Others. “I wanted to strike a balance between letting them know it’s ok to feel big emotions and not rewarding the tantrum with lots of attention. I’m trying to take a similar approach now to my eight-year-old’s ‘tantrums’!”

“We ignored as much as possible,” says Jo who blogs at A Rose Tinted World. “But we did introduce a naughty mat if the tantrum turned into hitting or kicking. Not sure that it has really worked. Every child and every situation is different. Getting down to eye level and saying ‘no’ did sometimes work though. My other favourite tactic was to whisper, until our little one stopped…she was always a bit curious on what I was going to say!”

“With my two it’s been about predicting situations where they might kick off and having the right distractions in place,” says Vicky who blogs at The Mummy Bubble. “That generally means have snacks everywhere we go. The snacks get more unhealthy depending on how much I think they’re likely to throw a tantrum, for example on a long train journey.” 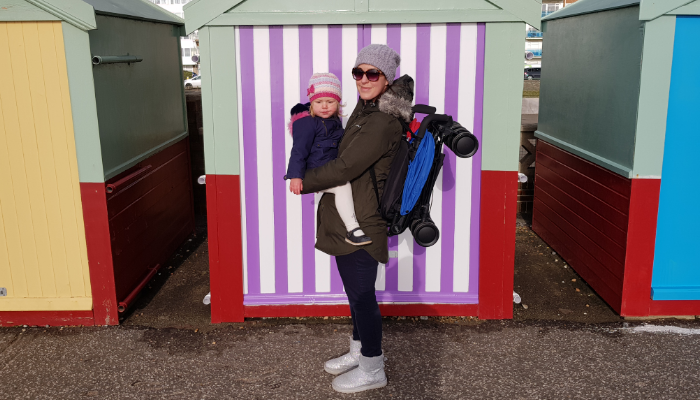 “My youngest, who is fast approaching three, is the most stubborn child I have ever met,” says Erica who blogs at The Incidental Parent. “I’ve found with him if he’s having a tantrum to try and wait it out, if that fails I cuddle him. Nine times out of 10 that works, shouting certainly doesn’t, in fact it makes him worse.”

The general consensus certainly seems to be to ignore and let them get on with it, which makes me think perhaps it’s our neighbours who are the problem, not our two-year-old!

Do you have any advice for surviving the terrible twos? I’d love to know what it is!