Those are just some of the headlines following Monstrous Children’s Festival, a new kids’ festival in London promising seven fantasy worlds and the world’s largest giant inflatable obstacle course. The question is are the headlines fair? 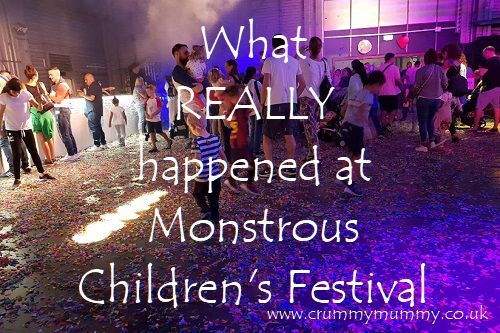 We were given a family pass to the inaugural event at South London’s Printworks in exchange for review, and at £160 for the tickets expectations were high.

‘The Beast’, the world’s largest giant inflatable obstacle course, Unicorn Land, an arcade alley with more than 1,000 games and a baby sensory garden were among the promised attractions, along with a petting zoo, soft play and roller skating. 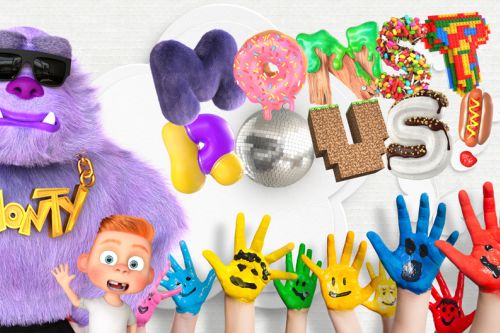 But I’m afraid to say all wasn’t quite as it seemed.

I don’t want to be nasty and I don’t want to make a bad situation worse – I considered not posting my agreed review at all – but I don’t think it’s right to say nothing when families paid hard-earned money for an event that didn’t deliver what they paid for. I also think it’s important to counter some of the complaints that have been made.

To be fair the festival did sound too good to be true, with marketing showing a pair of unicorns frolicking in a mythical land and Disney princesses linking arms with smiling children. But then LaplandUK sounds too good to be true too, and having been two years’ in a row it’s been even better than billed on both occasions.

There were three main problems with the event: the queues, the venue itself and the fact it over-promised and under-delivered.

With an all-day pass we arrived at the allotted time for the afternoon session, only to find we had to queue outside in the rain for half an hour in order to get in. Had we paid £160 for our tickets I would not have been happy – and neither were the mums and dads who had. 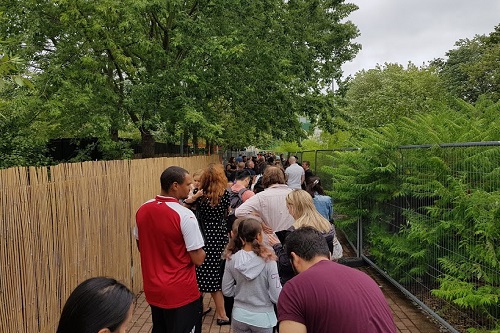 Once inside the venue there were queues at every single attraction – something we weren’t expecting and hadn’t been warned about – with some up to an hour long. To make matters worse there was no apparent rhyme or reason to the queuing system, with parents understandable getting increasingly cross as the afternoon went on.

The biggest disappointment was ‘The Beast’, supposedly the world’s largest giant inflatable obstacle course which on the day of the event had to be split into two for ‘safety reasons’. The queues were so lengthy we didn’t have a chance to go on either of them, and it was the attraction our older two were looking forward to the most. Unicorn Land was just one unicorn (with an owner with a face like thunder) and there was no sign of the promised baby sensory garden, either. 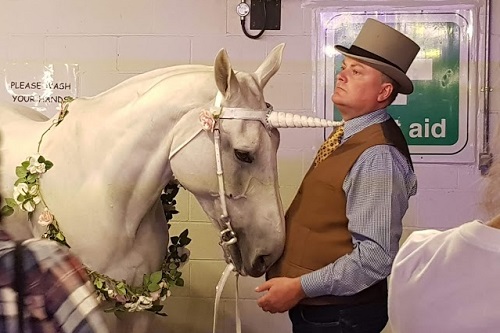 There were also health and safety issues: as a mum with a six-year-old, a three-year-old and a one-year-old I was shocked to see exposed wires, flimsy barriers to stairs and I’m quite sure we should have been advised to bring ear defenders for the baby – the noise even made my ears ring.

With the exception of an Insta story of the littlest one dancing I didn’t feel comfortable promoting the event on social media on the day, and I couldn’t pretend we were all having a great time when we weren’t.

That said it wasn’t all bad: I could see where money had been spent – Princess Land was decked out with flowers, balloons and lights – and the Princesses were lovely with the kids. 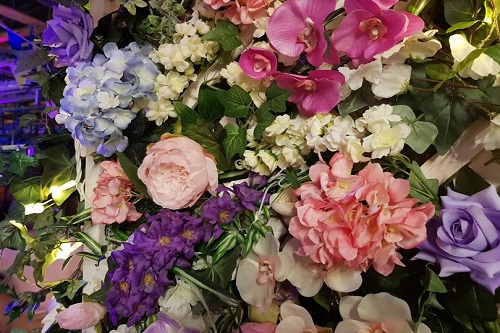 And the truth is the kids had a great time: although the queues were testing they were oblivious to the fact the event wasn’t as advertised and the venue itself was less than ideal: they enjoyed face painting, cup cake making and a disco. 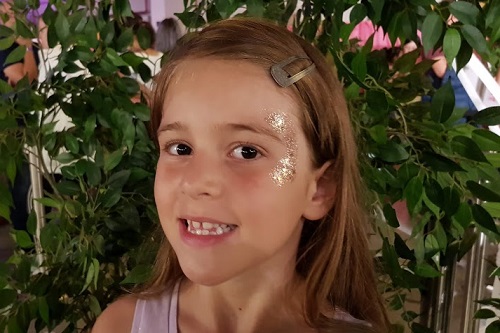 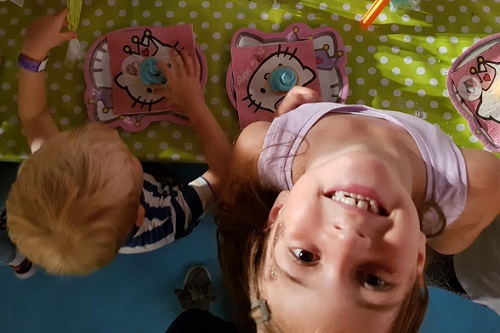 After being inundated with complaints on their Facebook page the organisers of Monstrous Festival had this to say:

Like I said, I don’t want to be nasty and I don’t want to make a bad situation worse, but I do think it’s important to be true to what I always set out to do: bring you an honest review from a real mum.

Had we paid £160 for our family pass I, too, would be asking for my money back. And the moral of the story is this: if it sounds too good to be true, it probably is.

Did you go to Monstrous Festival? Do you know someone who did? I’d love to hear about your experience…

We received a family pass to Monstrous Children’s Festival in exchange for review. As always all opinions are my own and based on my own honest experience.

Does giving my baby a tablet make me a bad mum?