Pregnancy after multiple miscarriage: a year on 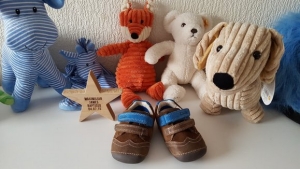 Today is Little B’s first birthday. That means it’s been a whole year since he calmly arrived into the world, blinking up at me under water with the night lights of Brighton twinkling in the background (it sounds magical and it was – totally unlike BB’s birth).

It also means it’s been a whole year since I felt like a great weight had been lifted off my shoulders: after two heart breaking miscarriages I had carried and delivered a healthy baby – a brother for BB and a son for us.

I recently saw a photo on social media in which a mother had finally had her happy ending after five miscarriages in a row. It was a picture of her and her husband and their new baby. But she wanted the babies she had lost remembered in their first family portrait too, so the photographer had added the silhouettes of five small children – a mix of boys and girls – holding hands behind them.

It brought a tear to my eye and I can see what the mum was getting at, but it got me thinking. I’m fairly certain Little B wouldn’t be here if either of my previous pregnancies had been a success: bar an ‘accident’, we never planned to have four children.

Yet it seems like he was always meant to be here. I don’t mean as a second child or as a sibling for BB, I actually mean him – with his big blue eyes and bouncing blonde curls and cheeky laugh.

Which means if he was always meant to be here, the babies we lost before him weren’t. Which, a year on, helps put some closure on the whole thing. 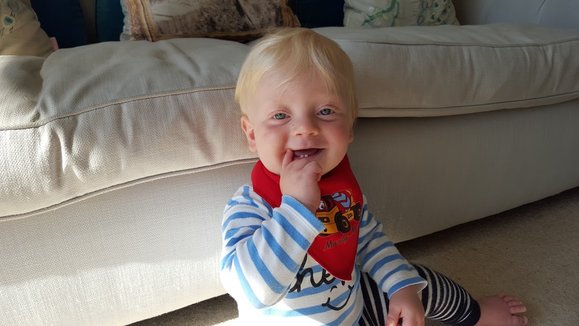 We’ve got a Halloween party planned & I’m going to try & conjure up a cake based on Little B’s favourite TV show: the Furchester Hotel. Results (for better or worse) will be on the blog on Monday!