So the Duchess of Cambridge has joined the mum-of-three club.

In case you’ve been on other planet (and quite frankly you’d have had to be) the arrival of a baby boy makes her a mum of three, like me. 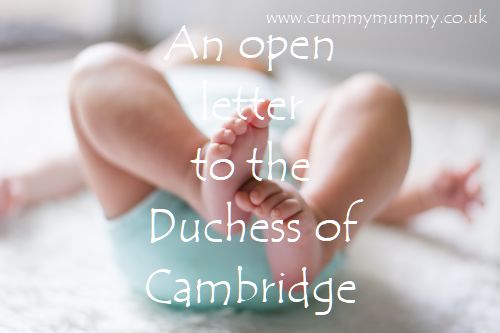 To be fair that’s where the similarities end. Sadly I’m not married to a prince, I don’t live in a palace and the only throne I’m ever likely to sit on is our loo.

There’s no getting away from the fact the Duchess of Cambridge is privileged in ways we can only imagine – I doubt she’ll ever be so sleep deprived she weeps into cold tea, and the chances are it will never occur to her she could cheerfully throttle Topsy and Tim’s mum – but even so, as a mum of three myself, I can’t help but smile inwardly at what she’s got coming. 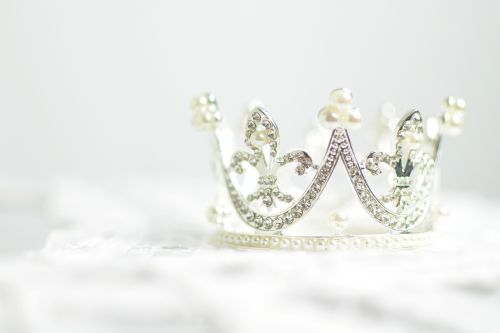 So to mark the arrival of our new prince I’ve penned a tongue-in-cheek letter to the Duchess of Cambridge from one mum of three to another.

Firstly, let’s start with the blindingly obvious: three is an odd number. Which is a right royal pain when it comes to fitting three car seats side by side in one car and buying ‘family’ tickets, which only ever cover two adults and two children.

The face of a man who has just discovered only a people carrier will fit three car seats – we don’t call him Misery Guts for nothing! #dad #car #upgrade #testdrive #peugeot #parenthood #family #our_everyday_moments #snaphappybritmums @britmums

A post shared by Natalie Brown (@confessionsofacrummymummy) on Sep 4, 2016 at 4:06am PDT

Then there’s the fact you’re outnumbered. Princess or pauper, there will come a time – probably when they’re all kicking off at the same time and you have to decide which one to go to first – when you realise there’s more of them than there is of you. Which is quite a scary prospect.

A post shared by Natalie Brown (@confessionsofacrummymummy) on Mar 6, 2018 at 1:05pm PST

Don’t be alarmed when the baby gets sat on. And trodden on. And dropped on. (Insert injury here). With two older siblings its simply an occupational hazard. And character building.

Then there’s the toys. It doesn’t matter how many you have, they’ll all want the same one. You can have every toy for every stage of each child’s development stacked up to the rafters (or turrets) but there’ll still be The One they all decide they want to play with at the same time. Whether that toy comes gold gilded from Harrods or plastic coated from Poundland is neither here nor there. Prepare to play referee. 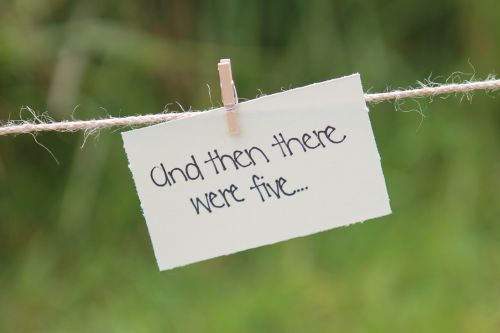 Of course they say three is the magic number, and it really is. I’m sure you’re going to have a ball. Most of the time.

If you liked this you might also enjoy reading: