Was Meghan right to speak out about miscarriage?

I ask after the Duchess of Sussex revealed in a newspaper column that she lost her second baby to miscarriage this summer.

Writing in the New York Times, Meghan describes the moment she realised she was miscarrying her baby under the headline ‘the losses we share’. 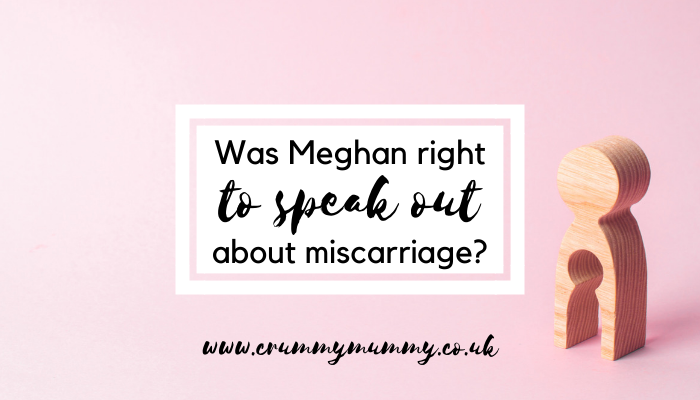 The question is, was Meghan right to share such a deeply personal and private experience? Because she could have kept it private – and we’d never have known.

Instead the revelation has made headlines in all mainstream – and not so mainstream – media, thrusting Harry, Meghan and Archie back into the public eye they’ve tried so hard to hide from this year. So, was Meghan right to speak out about her miscarriage?

Was Meghan right to speak out about miscarriage?

Less than 12 months ago the Duke and Duchess of Sussex famously quit the UK, turned their backs on a role in one of the world’s most prominent families and started a new life on a remote Canadian island in pursuit of privacy and away from the public eye.

Yet I do think Meghan was right to speak out.

Having lost my second – and third – baby to miscarriage too I know what she says is quite right: ‘despite the staggering commonality of this pain, the conversation remains taboo, riddled with (unwarranted) shame, and perpetuating a cycle of solitary mourning’. 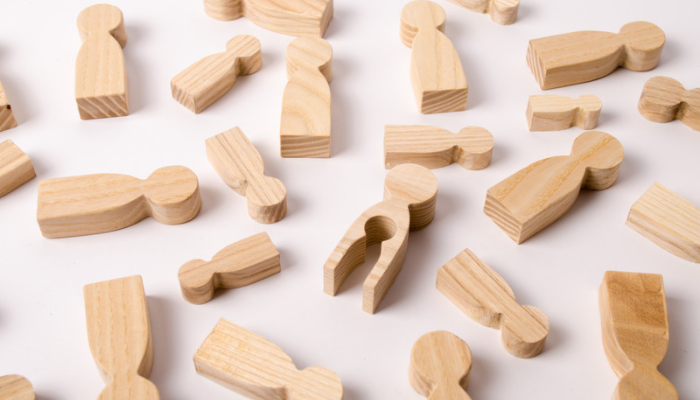 The truth is the loss of a baby doesn’t go away, no matter when that loss occurred or how many healthy babies you go on to have.

Meghan’s confession has sparked a much-needed conversation, catapulting the issue into global world headlines and shining a light on a topic too often swept under the carpet, which can only be a good thing. 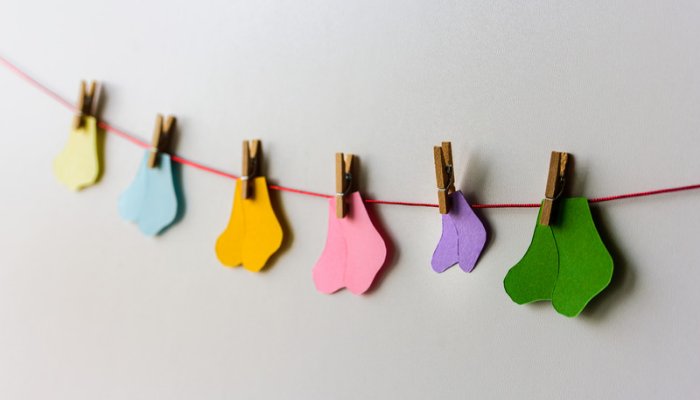 Once the initial hype has died down I’ll be really interested to see the difference the voice of such a high profile figure can make – and the impact it can have on the charities and people working to support the one in four mamas who will suffer a miscarriage. Because the more losses we share, the better.

What do you think? Was Meghan right to speak out about her miscarriage?

6 wishes for my lockdown baby at six months old