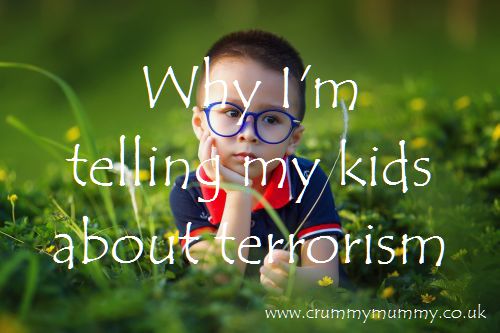 Just three weeks ago we crossed that very bridge on our way to and from a Teletubbies event on the South Bank. With Tinky Winky tucked firmly under her arm BB danced along the pavement, stopping to look at Big Ben and pausing to peer over the bridge into the river.

We carried the double buggy up the steps onto Westminster Bridge just yards from where the attacker’s car mounted the pavement, with Little B and Littlest B – who was just 12 days old at the time – safely stowed inside. Or so we thought. The fact is everything could have changed in a matter of seconds.

When we got home from school on the day of the attack this week and turned on the TV to watch CBeebies the news flashed up – BBC One was the last channel I’d been watching before turning the TV off that morning.

On seeing the flashing lights of the emergency vehicles BB immediately asked me what was happening, and in the time it took me to decide what to say the newsreader had already told her. Which prompted 101 questions.

As parents we want nothing more than to wrap them up in cotton wool and keep them innocent for as long as possible, but when it comes to events like this is that really the best policy?

I decided to be honest and explain what had happened. Here’s why.

1. Honesty is the best policy. If they know that something bad has happened but not what you’re in danger of inadvertently creating a bigger problem, especially if you’ve got a thinker on your hands. Best not to let their imagination run away with them by giving them the facts instead of hiding or glossing over them.

2. By being honest you’re giving them an awareness of the world they’re growing up in. We can’t protect them forever, so isn’t it better they have some understanding of the world around them than none at all? As a forces child I lived in Germany in the 1980s when a military base near us was targeted by the IRA.

A car bomb injured 31 people, and as a result we all had to check under our cars every time we got into them. Some people had special mirrors on sticks to check for bombs and others – like my mum and dad – got down on their hands and knees to peer under their vehicles. Can you imagine doing that every time you get into your car?

There were also warning posters everywhere, featuring burnt out cars with forlorn looking teddy bears lying nearby and emotive messaging. I don’t remember being frightened, I remember being intrigued.

3. You can’t control what they hear in the playground. When BB came out of school the day following the attack she was full of a version of events she’d been told by another boy in her class – and most of it was not only wrong, but highly exaggerated. Luckily she already knew what had happened, so wasn’t unduly upset or worried by what she’d heard.

4. Terrorism reflects the very worst of human nature, but it also reflects the very best. The MP administering CPR, the staff from St Thomas’ Hospital rushing outside to help, the woman who ran straight to the underground station and told them to evacuate – those are just a few of the acts of heroism after this latest attack. 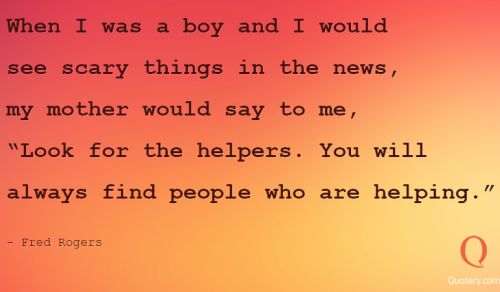 Are your kids aware of what happened in London this week? How are you dealing with it? Do you think honesty is the best policy, or have you tried to shield them from it?