Brace yourselves: this is likely to be a bit of a controversial one.

It involves a three-year-old with a cough, a coronavirus testing system in meltdown and a mama at the end of her rope. 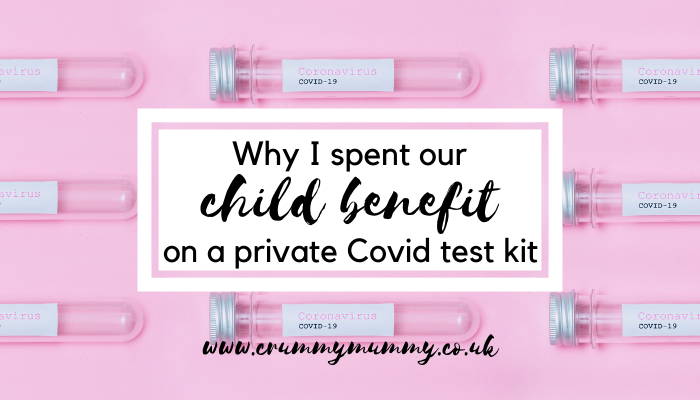 Last week I spent £149 great British pounds – more than half of our monthly child benefit – on a private coronavirus test kit. Even though the concept of ‘going private’ is one I don’t normally agree with.

It all started with The Call, the one I knew we’d get at some point. The kids had been back at school and nursery for just one week when nursery called to say number three, who was on day four of a cold, had started coughing and could we come and collect her.

Despite having what we were 99.9% certain was a common cold, she wasn’t allowed to return to nursery until she had tested negative for coronavirus. Which is when we discovered everything they’re saying in the news about coronavirus testing is true – and worse. Here’s a screen grab of the message that will greet you on the government’s website first, which is just the start of a system that’s completely broken. 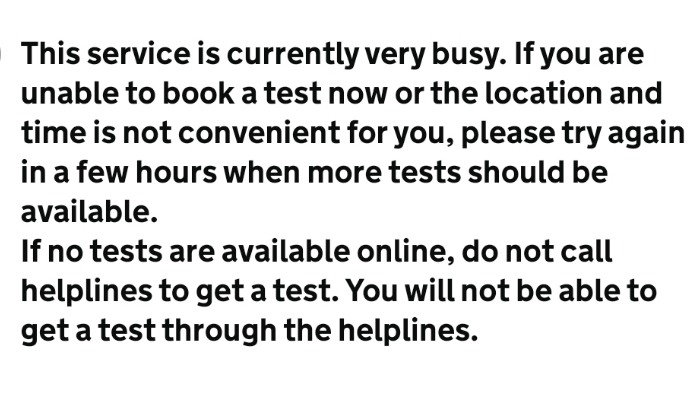 For those of you who haven’t had the pleasure yet a coronavirus test must be carried out within five days of a person displaying symptoms, otherwise it is assumed the person is positive and they and their entire household must quarantine for 10 days.

For us that means pulling the kids out of school and nursery and all six of us living in a two bedroom flat with no garden for 10 days while continuing to pay for childcare we’re not using, after school clubs the kids can’t go to and try to work at the same time. A scenario I’ll do pretty much anything to avoid.

Yet booking an NHS test is easier said than done. It took four whole days to get one – four days of refreshing the website only to be told there were no tests available in our area; four days of slots suddenly appearing 50 miles away but then disappearing as suddenly as they appeared; four days of getting through once or twice and hitting the ‘confirm appointment’ button only to be taken back to the start again; four days of worrying time was running out and four days fearing all six of us would have no option but to quarantine due to the lack of available tests. This second screen grab says it all. 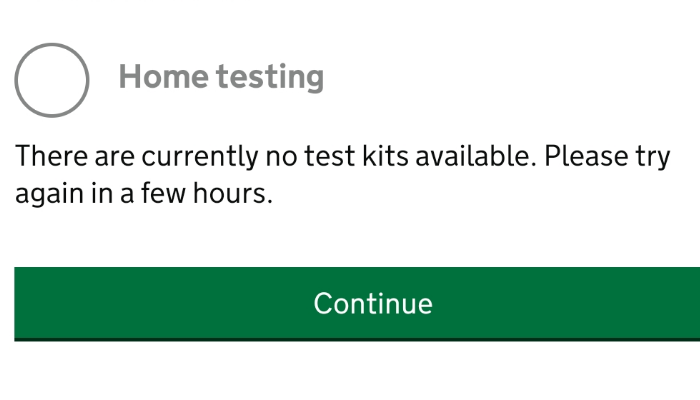 At one point we were offered a test in North Shields – 350 miles and a six hour car journey each way from our home in East Sussex – which the NHS website claimed was just 4.1 miles away from our postcode. You couldn’t make it up and it’s no wonder the testing scheme has been branded a national scandal. 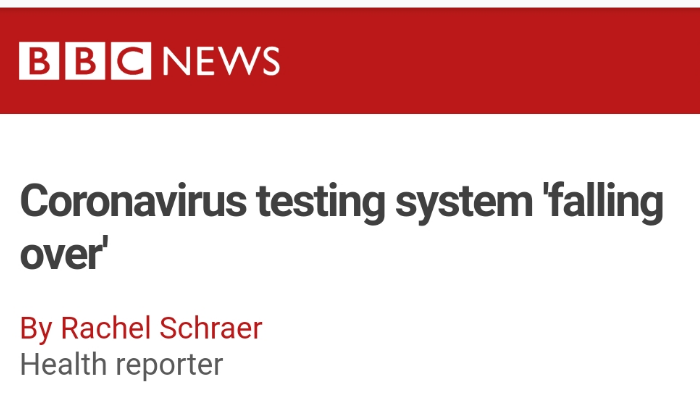 On the third day, with the prospect of not being able to book an NHS test within the necessary five days now a real possibility, I bit the bullet and bought a private one online. By that point I was already sat on two pieces of work worth more than the cost of the test that I couldn’t start owing to the fact we had the three-year-old at home as well as her baby sister, and we had already lost three days worth of childcare that we’re still expected to pay for in full.

Then on the fourth day I finally got through and managed to book an NHS test. She had the test just two hours later, but we were told it would take between 48 hours and five days to get the result.

To make matters worse it’s impossible to book a test for a child without booking an (unnecessary) one for yourself, which presumably means tests are being given to parents up and down the country who don’t actually need them, and if it does indeed take five days to get the results then coupled with the four or five days it can take to get a test you might as well not bother and simply self isolate for the required 10 days.

And presumably the situation is only going to get worse as we head into winter with the usual seasonal coughs and colds and whole school classes, or worse, entire schools, competing for test slots.

In the meantime the private test kit is in a drawer and it feels a bit like having one of Willy Wonker’s golden tickets. Because next time we get The Call – and we will get one, we can simply do the test, send it back and have the results within 24 hours. 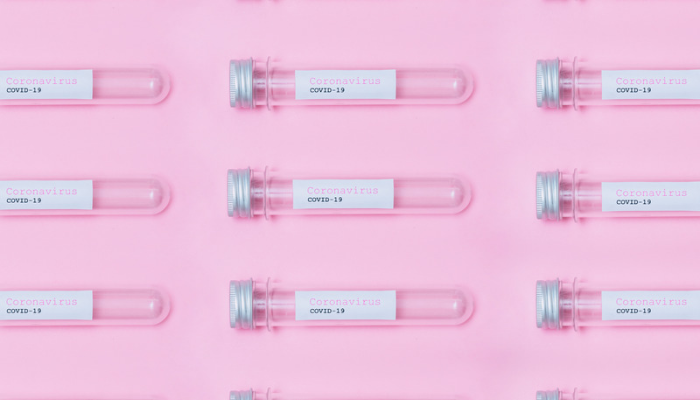 Of course we can’t afford to shell out £149 every time one of the kids gets a sniffle (which, as predicted, is exactly what it turned out to be) but after buying it in a moment of panic it feels reassuring to know it’s there.

What do you think? Have you had The Call yet? Would you consider a private test to avoid the NHS delays? I’d love to hear your thoughts!