I ask after the oldest (nine) asked if she could start earning money by doing jobs around the house.

My instinctive reaction was no, she shouldn’t be paid for doing jobs around the house because we all live in it so we’re all responsible for the running of it. 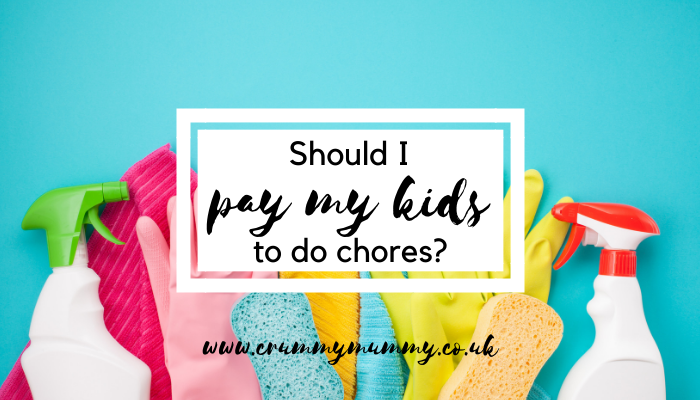 After all, nobody pays me to peel soggy cheerios off the living room carpet or wipe wee off the toilet bowl – and other unmentionable places. If only!

But on the other hand, simply handing over pocket money (something we’ve managed to escape until now) isn’t really teaching her anything either. At least by doing a chore or two in exchange for cash she’s earning it, and therefore learning something about the value of money.

Which begs the question: should I pay my kids to do chores? I asked some fellow parenting bloggers for their thoughts and their different approaches make an interesting read!

“My kids get pocket money, but not for chores,” says Claire at Life, Love and Dirty Dishes. “We felt the chores was just something they had to do. With my youngest it’s a simple case of tidying his room before bed. If it’s not tidy, there’s no bedtime story. He’s not missed a story yet. My eldest does a few more bits, like dusting, or putting laundry away. He knows he doesn’t get his hour on his Xbox until his chores are done. There is no monetary reward for jobs that just have to be done, and those jobs have to be done before we get to do fun stuff. It works well for us, and they still learn the value of money through saving their pocket money.” 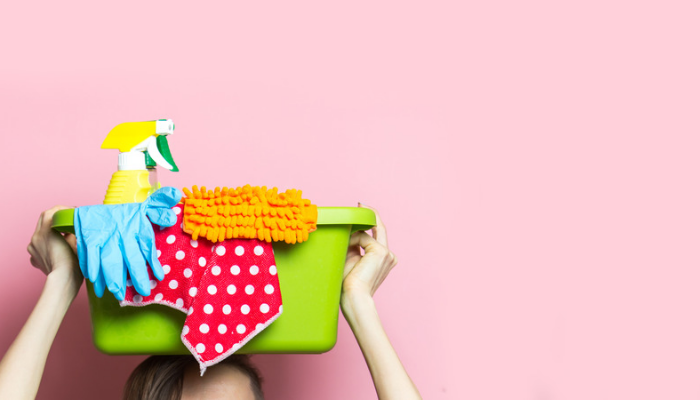 “We don’t give pocket money for chores – chores are just expected to be done!” says Talya at Motherhood: The Real Deal. “Pocket money is given every week unless some truly bad behaviour is going on! I think pocket money does actually teach them the value of money because it teaches them how to save and the relative power of the money they have. I find that since my daughter has been given pocket money (we started around the age of five at just 20p, then we increased to 50p age six and now she is at £1 once a week) she has become much more aware about the value of money and how much the things she wants cost. She incredibly even gave up some of her money recently to donate to a homeless charity this year entirely off her own back, and I have also had to borrow money off her occasionally (as I never seem to have cash to hand), as well as pay her back which in itself is a great lesson.” 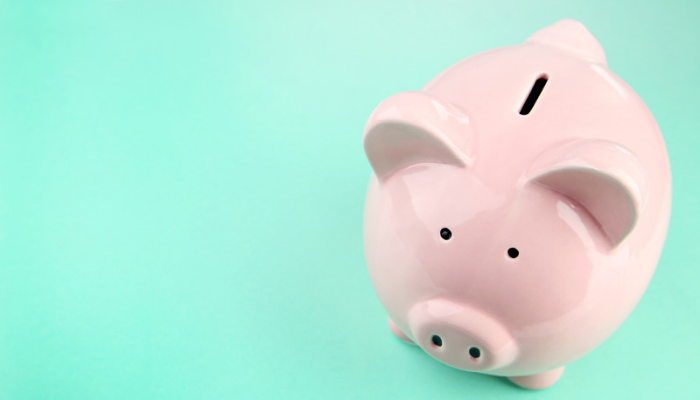 “We have noticed the girls asking for stuff more so just started giving them small money amounts for little jobs at the weekend. Twenty pence, 50p here and there,” says Sarah at Mum Muddling Through. “They realised that it was never going to buy them what they wanted quickly so we have encouraged them to spend it in charity shops or eBay to encourage them to think about value for money and also a bit of sustainable spending! Giving old stuff a new home etcetera. It’s win win.” 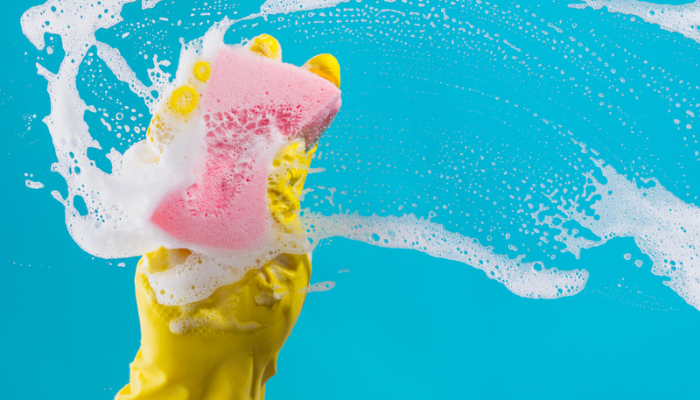 “When it comes to chores we would never give them money for something they should really do anyway,” says Nigel at DIY Daddy Blog. “I always tell them it’s a life lesson that they will use when they are older and living away from mum and dad, also I make a point that I’m not their slave.” 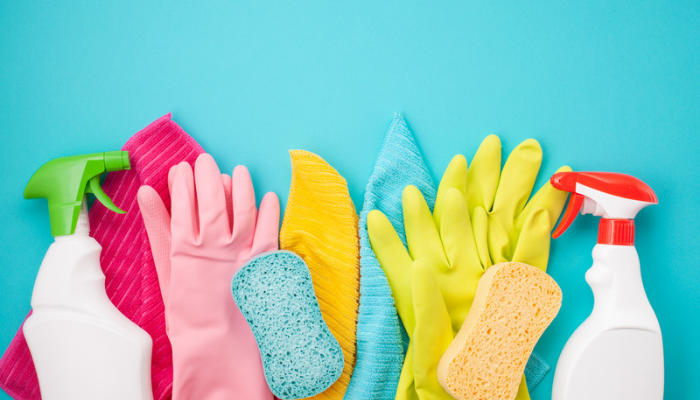 Rightly or wrongly, the upshot is we’re now paying the oldest 50p a day to take the recycling down from our flat to the recycling bins outside – and I don’t know about you but I think that’s quite a good rate!

What do you think? Do you pay your kids to do chores, or do you simply give them pocket money? I’d love to know where you stand!