I ask after new government coronavirus restrictions in England ban groups of more than six people from two households meeting indoors or outdoors – including kids.

Yet in Scotland and Wales under 12s are exempt from the restrictions, which begs the question: should children be included in the rule of six? 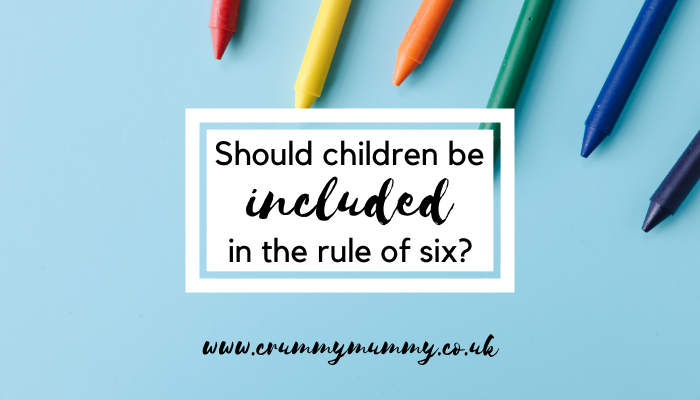 As a family of six with four children living in England we can no longer meet with family and friends as a whole family because we’re already six. But if we lived in Scotland or Wales we would be considered just two.

The legislation means we cannot meet up with both grandparents at the same time (but we could meet with one and then swap with the other, which seems ridiculous when they’re from the same household) and we can’t meet up with friends as a whole family either.

I understand the rule is there for a reason – evidence is apparently showing coronavirus transmission is a problem in homes and social gatherings. I also understand there are often rules we don’t agree with and don’t understand, but we follow them because if we didn’t then where would we all be. That’s life. 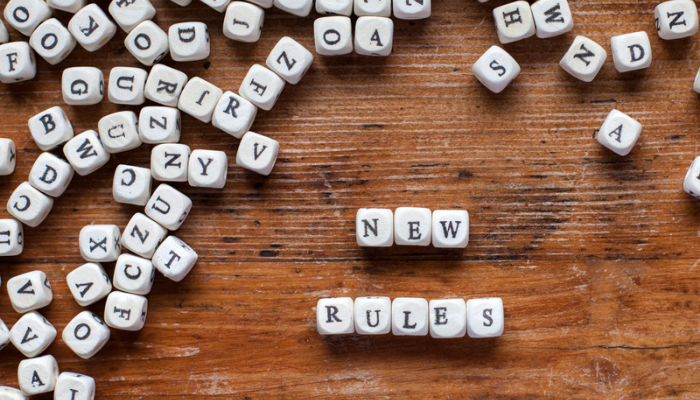 But what I don’t understand is how my four-month-old baby can possibly be classed as one of the six. She can’t go anywhere on her own, interact with anyone on her own or do anything independently. She’s essentially an extension of me.

I also don’t understand how the kids can go to school and nursery and swimming and gymnastics and Brownies as usual but we can’t see both grandparents from the same household at the same time. It’s absurd.

And don’t even get me started on the fact that hunting and grouse shooting are also exempt from the rule of six – that just sums up everything that’s wrong with this country, but that’s another blog post. 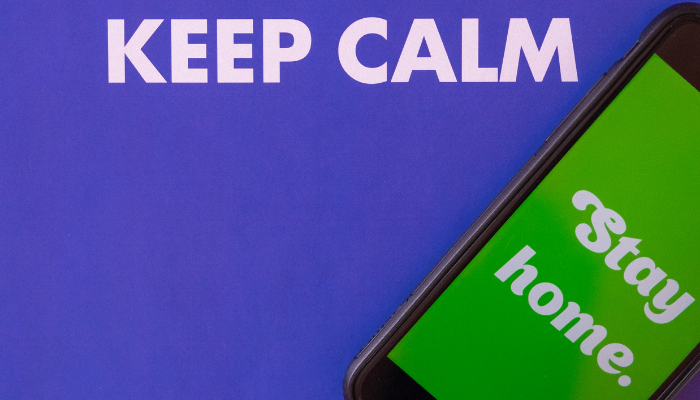 It also sticks in my throat to see people blatantly flouting the restrictions and meeting up in groups of more than six on the beach and in parks where we live when my children can’t even see Granny and Grandpa at the same time.

The new rule of six is one I don’t pretend to agree with or understand, but we will be sticking to it because if we don’t the chances are we’ll all go round in circles all winter and into 2021 until the virus is either brought under control or a cure is found. I just hope the great British public has the sense to do the same.

What do you think? Should children be included in the rule of six? I’d love to hear your point of view!