So the latest research from the World Health Organisation on the benefits of breastfeeding over bottle feeding has caused a hoo-hah. Again.

And the World Health Organisation has been lambasted simply for reporting the facts. Again. 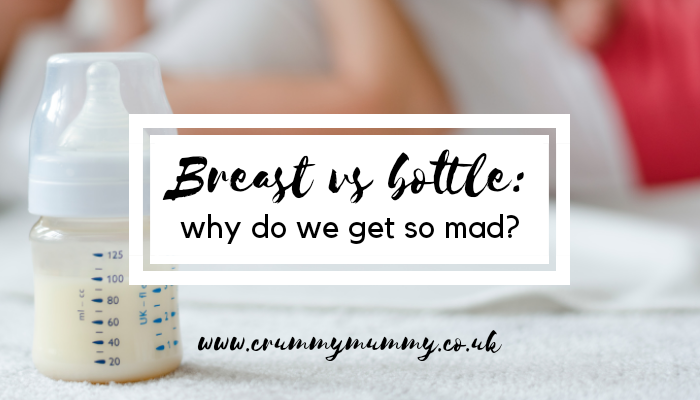 It all started when the results of a new study revealed that bottle fed babies are 25% more likely to become obese compared to those who are breastfed.

According to the research, this is because formula milk is developed from cow’s milk and has a higher level of protein, which triggers the growth of fat cells in a way that breast milk doesn’t, because it’s made from natural hormones. 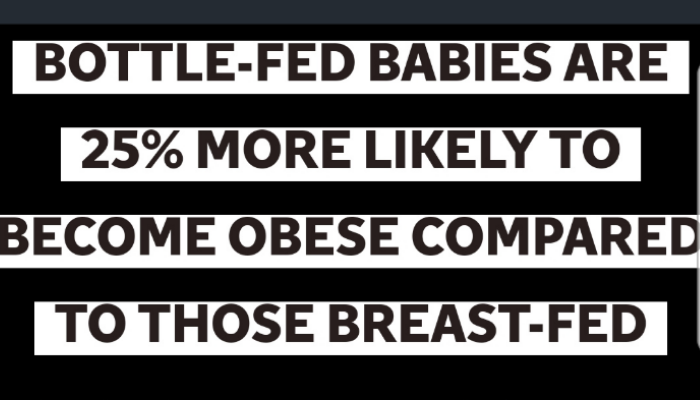 The study is the largest of its kind so far, featuring 30,000 children from 16 European countries, yet, once again, the World Health Organisation has been accused of putting unnecessary pressure on women to breastfeed, and shaming mums who can’t or don’t want to breastfeed.

‘It’s just another way to make mother’s feel guilty’, ‘it’s making mums feel like they have to breastfeed’ and ‘it’s another stress on new mums’ are just some of the (furious) responses I’ve read in response to the story, which at the time of writing has garnered thousands of comments across the platforms which have reported on it – both from those who breastfed, and those who didn’t.

And I’m sorry, but I don’t think that’s what the World Health Organisation is doing at all. 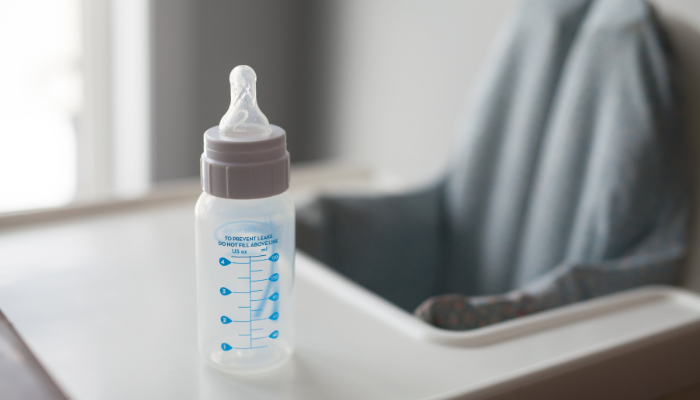 It’s the World Health Organisation’s job to research and publish facts – that’s what it does – in order to help us, the world’s population, make informed choices.

They don’t exist to make mother’s feel guilty; they’re not saying we have to breastfeed our babies and they’re not trying to pile on the pressure for new mums, either. They’re simply researching and reporting the facts, which is what they’re supposed to do. 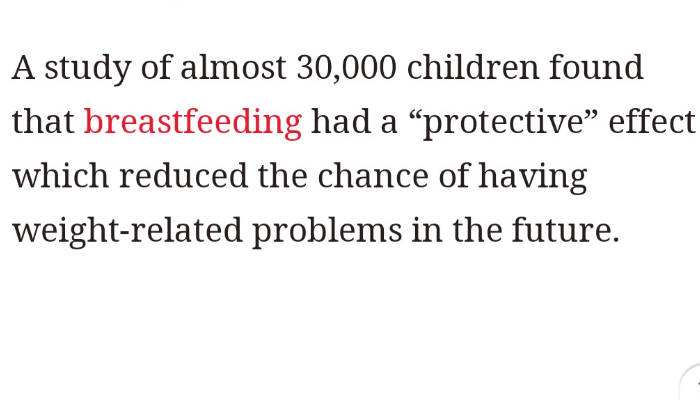 What do you think? I’d love to hear your thoughts!