5 tricks to help your baby sleep through the night

I feel like I’ve been banging on about this for years. Little B will be two at the end of this month and he still doesn’t sleep through the night.

This got me thinking about his bedtime routine and what will give us the best chances of him actually going a full eight hours. Or even six. I’ll take six. 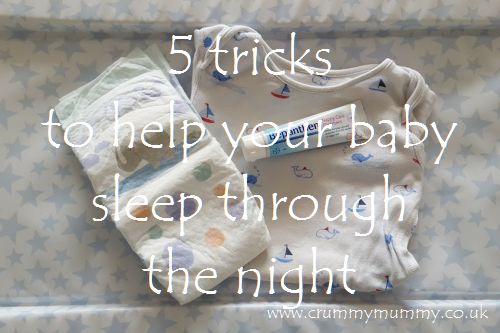 We established a bath-book-bed bedtime routine very early on with both BB and Little B, so they have their wind-down time and they know when it’s time for bed and I don’t think that’s the problem.

So I’ve been looking at what else might be causing him to stir, and here’s what I’ve come up with:

5 tricks to help your baby sleep through the night

1. Make sure they’re wearing a nappy that’s going to keep them comfortable for as long as possible. You don’t want a wet nappy interrupting what might otherwise be a night when they actually sleep through. There are all sorts of clever innovations out there, from nappies with channels to distribute wetness evenly to ones with 12-hour leak protection. Find the ones which work for you. 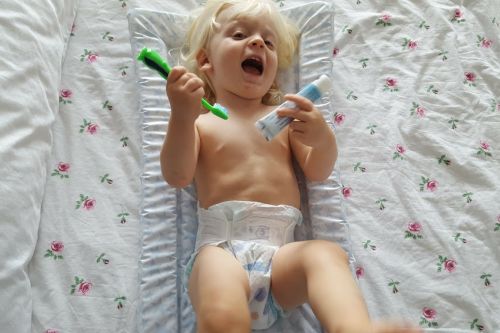 2. Prevent nappy rash. Like a wet nappy, you don’t want nappy rash disturbing their sleep either, and prevention is better than a cure. We’ve tried lots of different brands over the years and at the moment we’re using Bepanthen nappy care ointment (£3.65), which forms a breathable and transparent layer to protect the skin against nappy rash. I like it because it’s not as thick and paste-like as some of the other brands (so no white bums or fingers!) and it goes on beautifully. It’s also got pro-vitamin B5 for skin recovery so really nips any irritation in the bud. 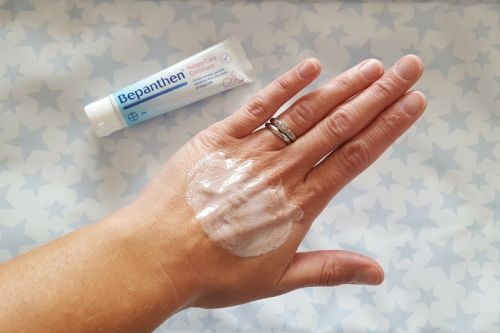 3. Make sure they’re warm/cool enough. We live in a really warm flat so Little B never has covers in the summer months. After waking up consistently during the night recently though it occurred to me he might be getting chilly, and one pair of winter jim jams later he slept for longer without waking than he had for the previous week. I feel really guilty but I think he was waking up cold! Similarly, make sure it’s not the other way around and they’re not waking up because they’re too hot.

A photo posted by Natalie Brown (@confessionsofacrummymummy) on Oct 2, 2016 at 5:13am PDT

4. Make sure they’re not hungry. There’s nothing worse than waking up in the night with a growling tummy, so make sure they’ve had a really good tea or feed. I’ve got a friend who gives her baby porridge before bedtime for this exact reason, and it seems to work. 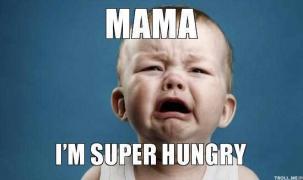 5. Make sure they’re actually tired. I know it sounds obvious, but a nap too late in the day can wreak havoc with the bedtime routine. Even when Little B is hanging (and by that I mean falling asleep in his high chair) it’s better to keep him awake and do bath-book-bed as quickly as possible than let him nod off. 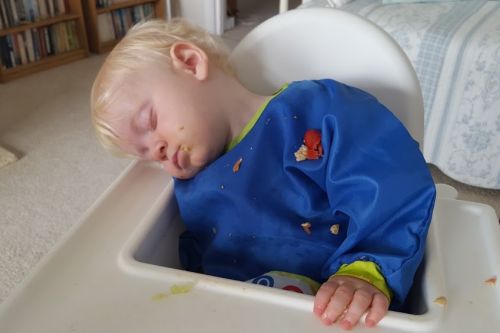 Do you have any tips for getting your little one to sleep through the night? I’d love to hear them – with baby number three due in four months I’m getting rather desperate!

This post is an entry for BritMums’ #BepanthenBedtimeChallenge, sponsored by Bepanthen. Learn more at Bepanthen’s Facebook page or by visiting Bepanthen.