5 fun things to do in Southampton with kids

It’s famed for its association with the Titanic; it’s integral to the birth of the Spitfire and it’s the home port of some of the most spectacular cruise ships in the world.

If you’re on the hunt for a family-friendly day out on the south coast, Southampton has everything you could ask for and more! 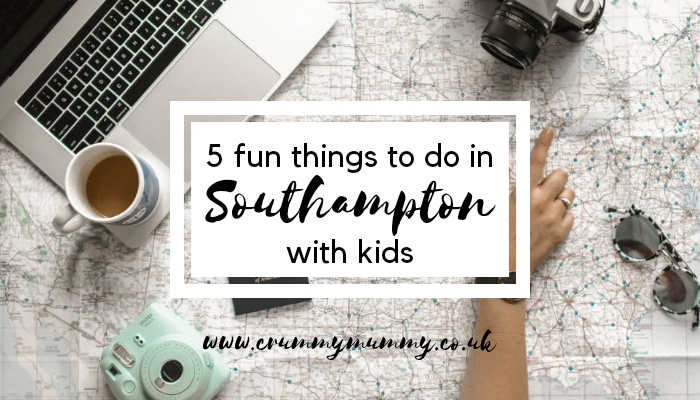 From medieval city walls dating back to the 11th century to 800,000 square metres of retail therapy, Southampton is a charming, historic and fun coastal city which is often overlooked as a day out destination in favour of neighbouring Portsmouth and Bournemouth.

Yet the city ticks all the boxes when it comes to family fun, and it’s also easy to reach both from London with a train to Southampton Central from London Victoria and from the motorway by car. So, in this collaborative post, here are 5 fun things to do in Southampton with kids.

5 fun things to do in Southampton with kids

Southampton has a fascinating history to discover which means that a trip here can be both educational and fun. The medieval city walls are an amazing sight to behold and echo back to a very different time. The best place to see the walls is from the Western Esplanade and you can also see the impressive St Michael’s medieval castle on Castle Way, which dates back to the 11th century. 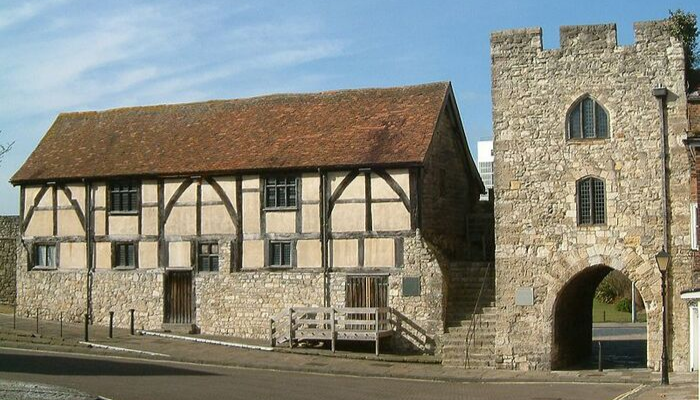 Part of Southampton’s history and cultural identity is from the rich maritime history found here: it was previously the busiest port for transatlantic travel with the world’s largest natural harbour. You can learn all about this in the fantastic SeaCity Museum as well as Southampton’s connection to the Titanic, which set sail from the port in 1912. The stunning Civic Centre where the museum is located also features the Southampton City Art Gallery which is worth visiting while you’re there. 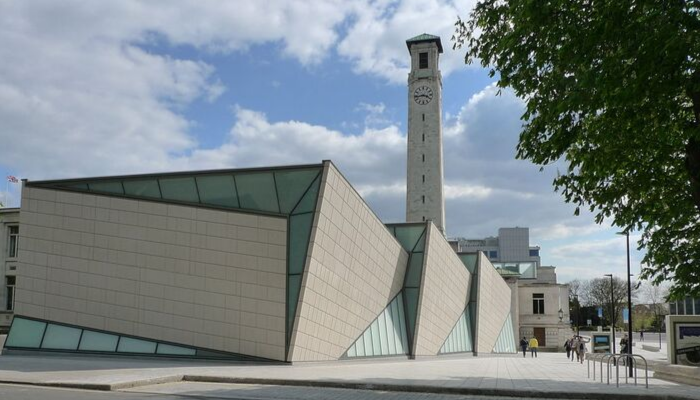 Southampton also has a rich aviation history which you can learn about at the Solent Sky Museum. Here you will find a huge collection of models and photographs, including the iconic Spitfire plane which was so important during World War Two with Southampton playing a key role in its development. 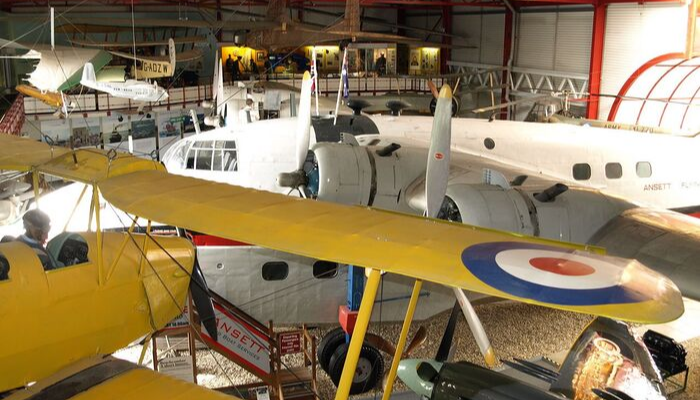 A quick journey south west of Southampton through the incredibly beautiful New Forest will take you to Beaulieu, home to the National Motor Museum. This terrific museum is housed in the spectacular Palace House and grounds, which are worth the visit alone. As well as vintage classics, the museum shows off the official collection of James Bond vehicles and cars from other famous films, including Harry Potter. 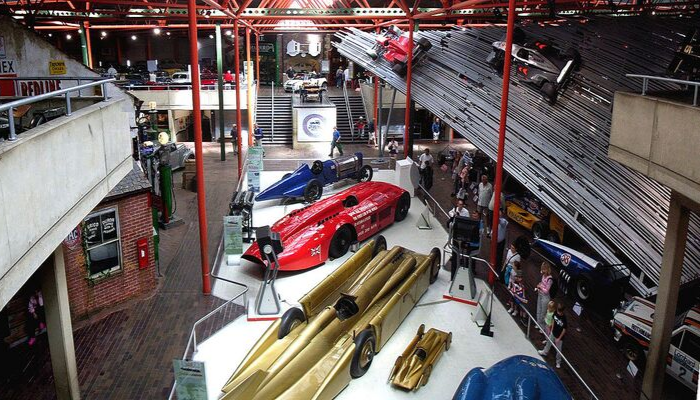 With 800,000 square feet of shopping under one roof, Westquay boasts 130 shops from major retailers including Marks and Spencer and John Lewis to a host of top name brands. The perfect rainy day activity, the top floor food terrace is home to family favourites including Pizza Express and McDonald’s, and you can even borrow a pushchair if you need to. 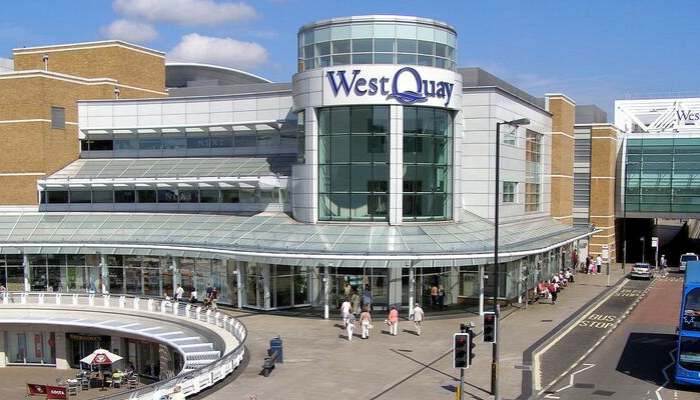 Have you visited Southampton or any of these destinations before? Do you have any top tips? I’d love to know what they are!

Our Isle of Wight getaway with Kingswood adventure holidays