They say age is just a number. Or two numbers if you’re a grown-up and we’re going to be picky about it.

I remember being so pleased to finally reach double digits when I was 10, but now that I’ve turned 39, not so much. 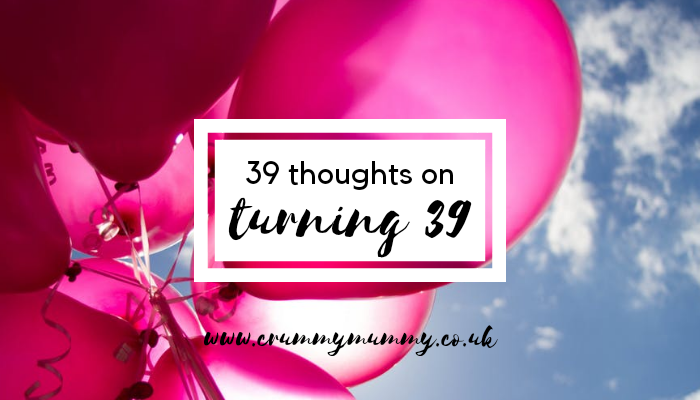 I realise there are worse things in life than turning 39, and I also realise that a year from now I’ll probably look back and wish I was turning 39 again. But even so, 39!

I’m not quite sure how I got here, but I have, so, to mark my 39th birthday and with the big four-oh looming, I thought I’d share 39 thoughts on turning 39. Also known as a panicky stream of consciousness about getting older.

4. On the other hand, I’ll never be this young again.

6. Is it too late to have another baby? 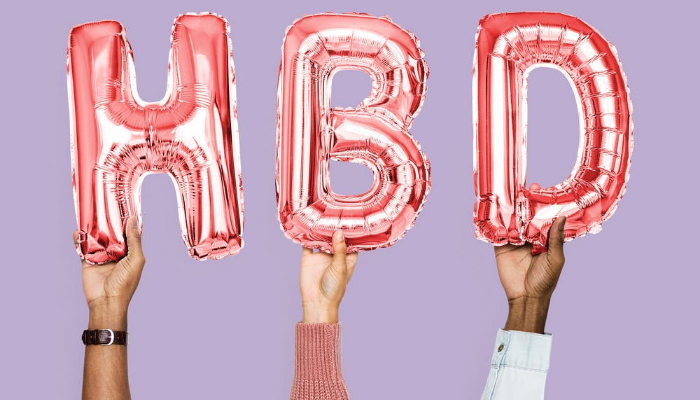 11. I can’t believe the first Bridget Jones film is almost 20 years old. Arghhh! (If you’ve read the book you’ll get that).

12. Speaking of age, hasn’t Robbie Williams got better with age?

14. Why don’t women get better with age too? So annoying.

15. That’ll be down to the sleepless nights.

16. And the breastfeeding. That has a lot to answer for.

20. When I was sourcing images for this post I discovered I was born closer to the moon landing than the invention of the Nintendo Wii. How is that even possible? 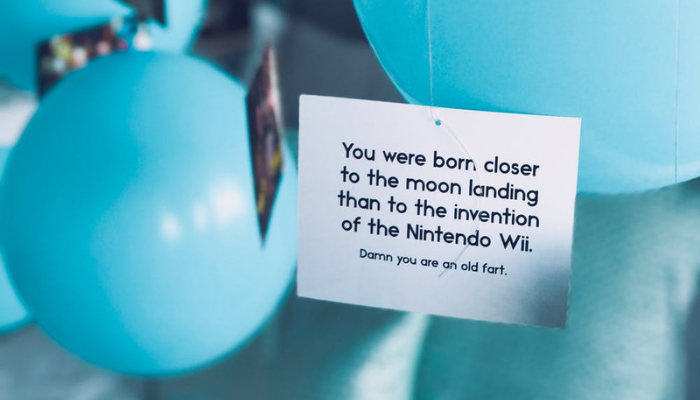 21. I simply don’t understand Love Island. Which makes me feel old too.

22. I’m the same age as Gisele Bündchen – and I’ve always thought of her as an ‘older’ supermodel.

23. Why don’t they do 39th birthday cards in the shops? After all, it’s the last one before the big four-oh. Surely that’s worthy of note.

24. Parenthood has definitely taken its toll on my face. And I’m afraid there’s no going back.

27. I can remember my mum’s 39th birthday. And she seemed so old at the time. (Sorry mum). Which is odd, as at 60-something she seems young now.

28. Will my car insurance premium go down soon?

29. And my life insurance? On second thoughts that probably goes up…

30. I really ought to do something about a pension. 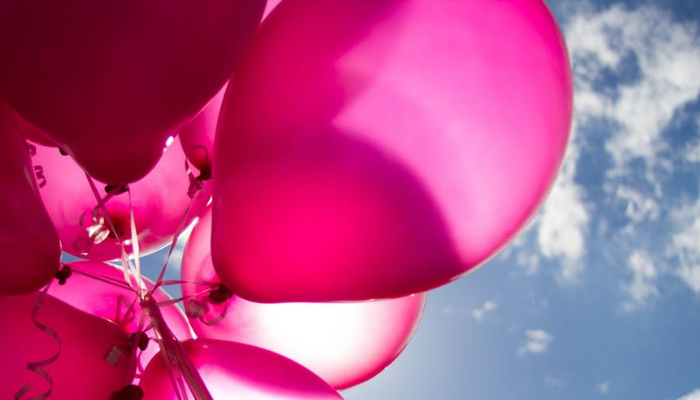 37. Although this blog is a sort of book.

38. It’s the story of our lives over the last six years.

39. I wonder what happens next? 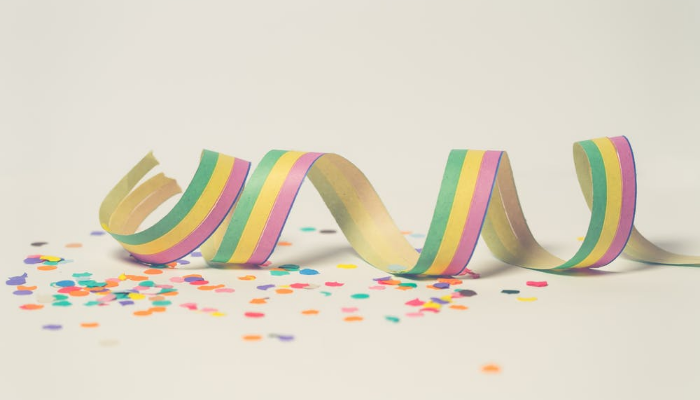 Are you approaching a significant birthday soon? Can you relate to any of the above? I’d love to know which ones!

10 holidays to take before turning 40