‘But who am I going to do everything with?’ Those were the (heart wrenching) words of my seven-year-old when I revealed that her best friend is moving away. 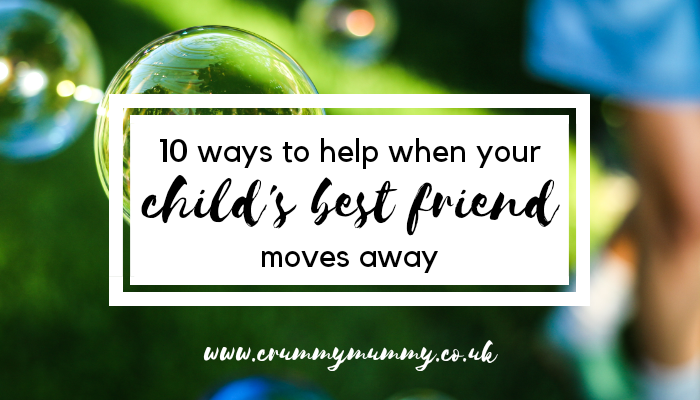 I winced inwardly when I first heard the news because I know what it means. I know what’s it’s like to move away and I know what it’s like to be the one left behind too, owing to the fact I’m a forces child and moved every two years – give or take – throughout my childhood.

It’s not something I wanted for my own children, and I vowed never to move while they’re at school so they can have friends they’ve known since they can’t remember. Which in this case is the biggest irony of all.

Of course, you can’t control what other people do and what happens in life, which, perhaps, is a lesson for me and as well as my seven-year-old. And things are a lot different than they were when I was little. There’s the internet for a start, and mobile phones, and the world is a lot smaller than it was then. Indeed, I’m still in touch with my best friend from when I was seven, and we didn’t have any of those things then.

I’ve tried to do everything I can to help make the change as easy as possible, so for anyone else facing the same thing here’s what I did.

1. Don’t just blurt it out. Sit them down away from distractions and other siblings and explain what’s going to happen and why.

2. Don’t expect an immediate reaction. It will take a while for the news and its ramifications to sink in. 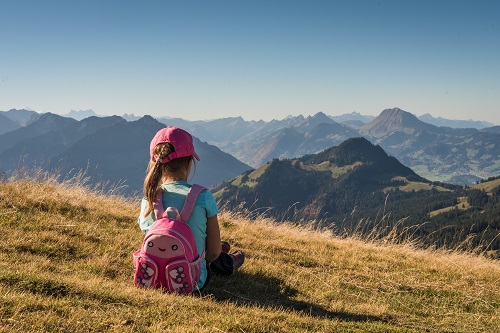 3. They’ll talk about it when they’re ready. After asking questions and getting zero response I quickly realised she’d ask questions in her own time, when she was ready.

4. The news will manifest itself in ways you might not expect. It was only after the oldest threw herself on the bathroom floor uncharacteristically wailing and crying about her brother having got her slime that I realised it wasn’t about the slime at all. 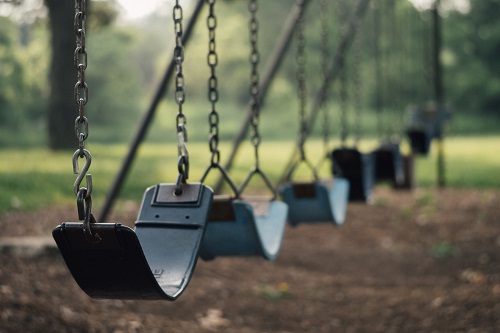 6. Take photos – and buy a frame to put them in. Both the oldest and her best friend are now the owners of ‘best friends’ photo frames to keep in their rooms and remember each other by.

7. Invest in ‘special’ writing paper. We made a big thing of going to buy stationery so the two of them can keep in touch, and the oldest loves the fact she’s now got a book of stamps to keep in her purse too.

8. Help them choose a leaving present. Like the writing paper, our oldest really bought into the idea of giving her best friend something to remember her by and loved going shopping to find the perfect gift. 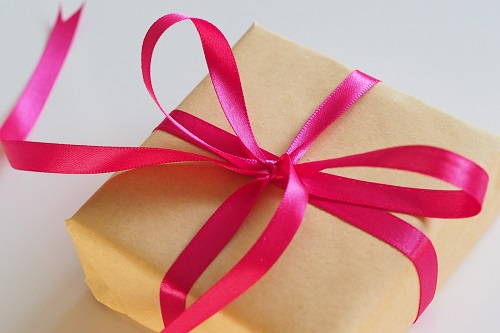 9. Encourage play dates with other children. It’s not just my child who will be affected by her best friend leaving – their other friends will too. Organising play dates between them will help fill the hole.

10. Plan a meet up. I know it won’t be long before our oldest gets to see her best friend again because she has friends and family nearby, and while their everyday life might be changing it doesn’t mean they can’t create new memories and traditions. 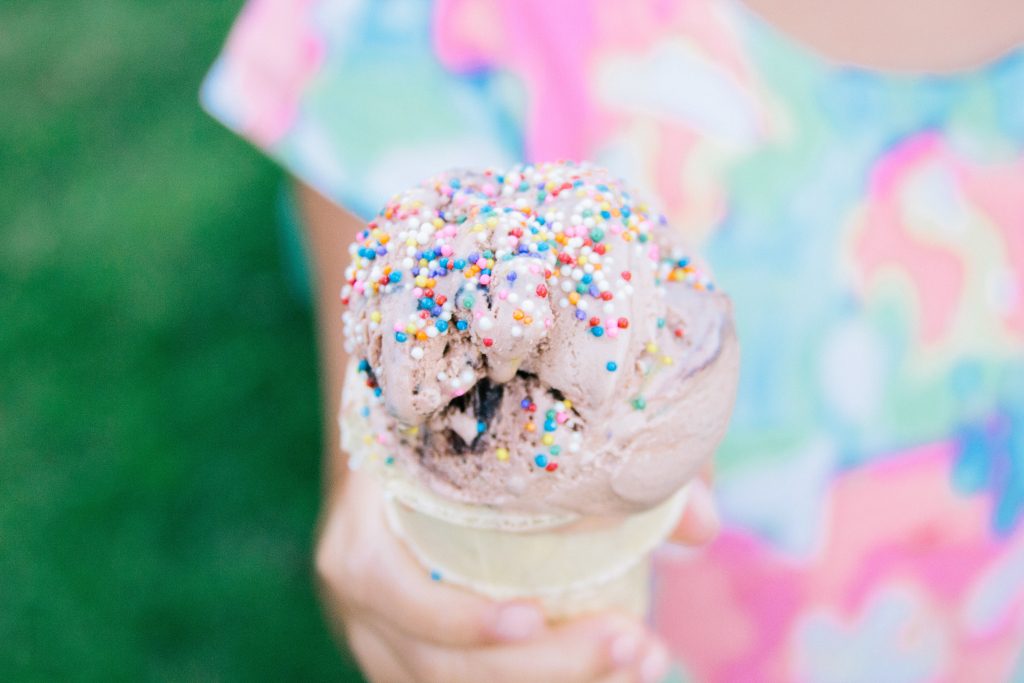 Do you have a child whose best friend has moved away? Or perhaps you’re the one who did the moving? Either way I’d love to know how you dealt with it!

6 common causes of stress in children & how to help

Should homework at primary school be banned?

5 apps I can’t live without since becoming a mum!