Looking for a family-friendly day out that won’t break the bank?

Like the sound of mixing nostalgia with a bit of good old-fashioned family fun? Then Margate could be the place for you! 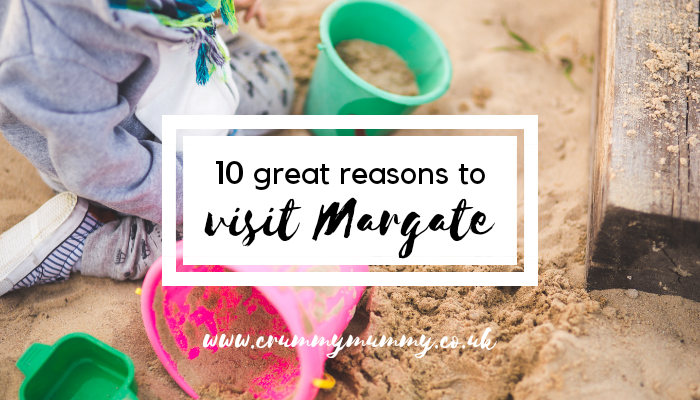 Margate is dubbed the original seaside destination by Visit Kent and sits at the edge of what’s known as the Garden of England.

But it’s also been ranked among Britain’s worst places to live and been the subject of multiple revamps and regeneration projects over the years. So, what’s Margate really like and is it worth a trip?

After visiting for the very first time when we were invited to Dreamland Margate’s first Children’s Book Festival here’s 10 reasons why I think it’s well worth a visit!

1. It’s by the sea. Sixty-five miles from London and 15 miles north-east of Canterbury Margate has been a seaside resort for more than 250 years. And it’s a quintessentially British one too. Think buckets and spades, a shell grotto and traditional sticks of British rock.

Show us your colours, Margate 🌈 📷 by vintage specialists @madampopoffvintage. It’s all in the detail #forthedreamers

2. There’s a golden sandy beach. Where we live further down the South coast the beach is all pebbles, so a sandy beach is a real novelty – and delight – for our three. And Margate’s is pretty impressive – it stretches for as far as the eye can see. 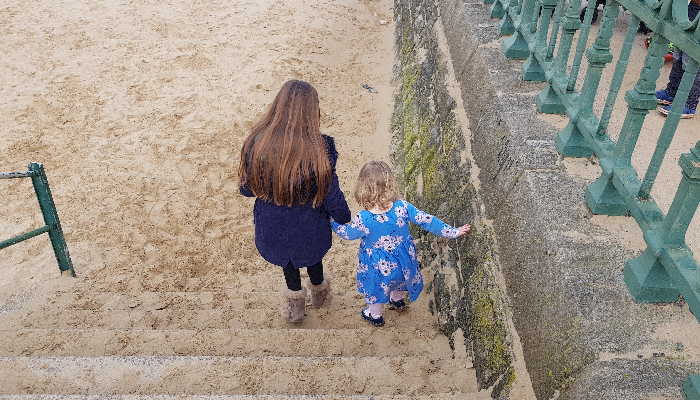 3. Dreamland Margate. Dreamland is one of the UK’s oldest surviving amusement parks and re-opened in 2017 following a £25 million revamp. Boasting vintage rides and oozing retro charm, in February half term Dreamland played host to the town’s first Children’s Book Festival, and we were invited along to see what it was all about. 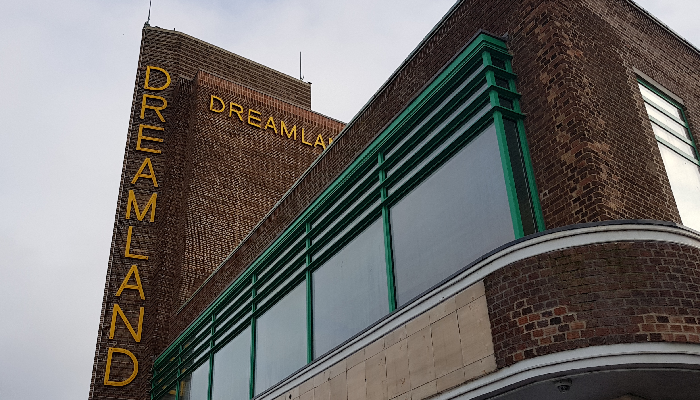 The kids got the chance to delve into their favourite books, take part in creative workshops with children’s illustrators, watch some of Julia Donaldson and Axel Scheffler’s film animations and make wands with the help of a local Forest School. There was something for all ages and it was nice to see our three absorbed in different things all at the same time, for once. Oh, and to kick off the Easter season Dreamland has waived its £5 entry fee so it’s free to enter from Saturday April 6 to Friday May 24, 2019. 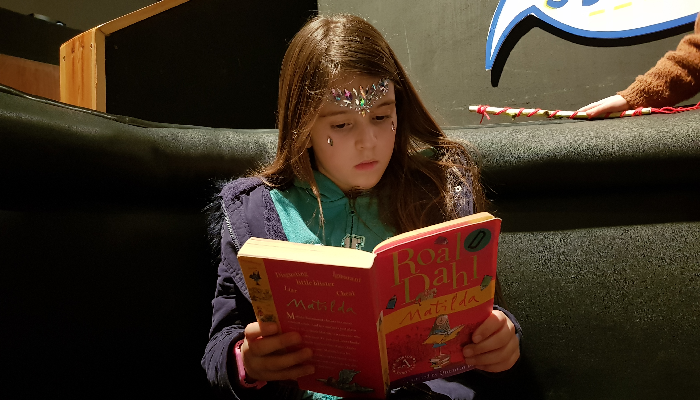 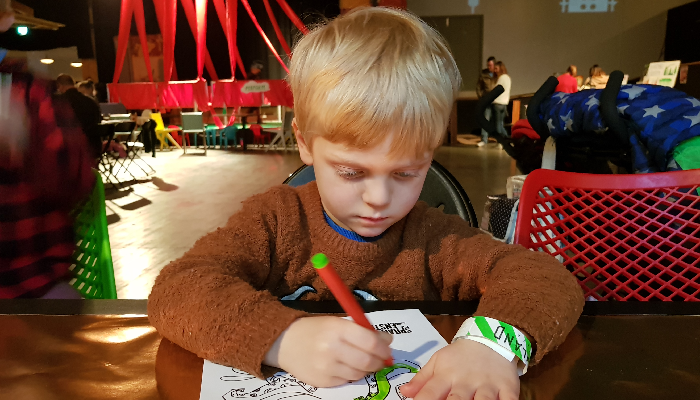 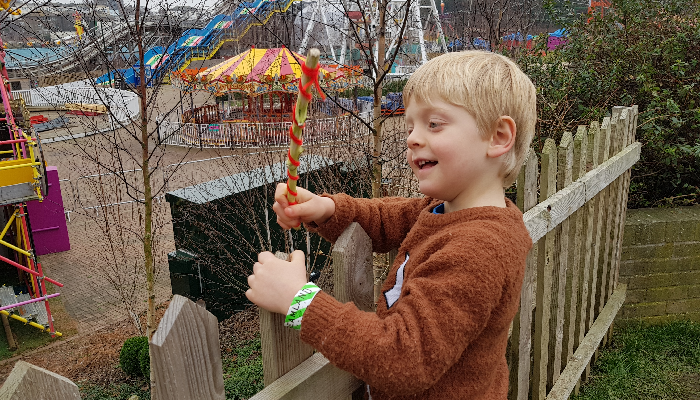 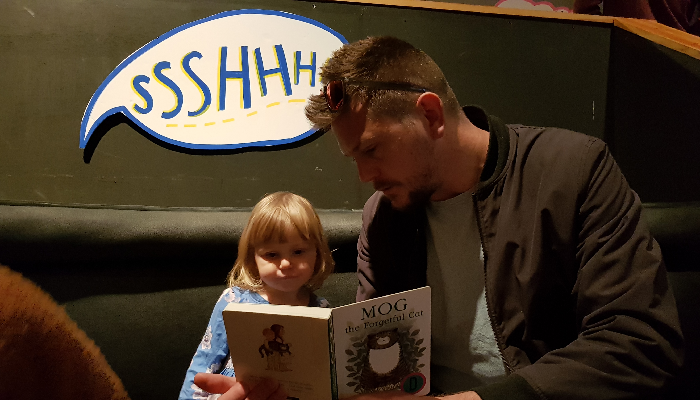 4. You might bump into the Gruffalo. My little Gruffalo was quite literally star-struck when Julia Donaldson and Axel Scheffler’s infamous Gruffalo appeared at the Children’s Book Festival. The look on his face was priceless! 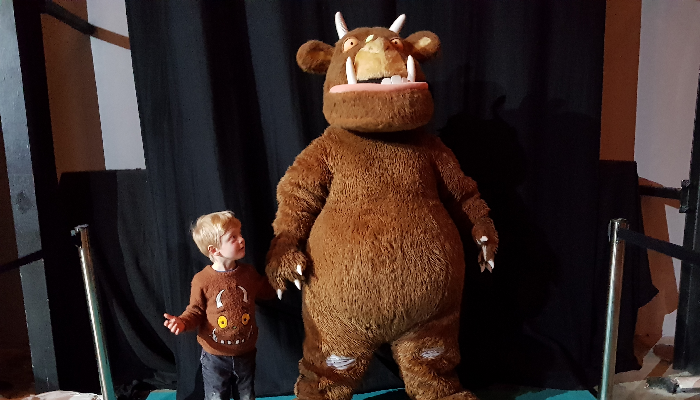 5. The amusements. If you’re going in search of amusement arcades you won’t be disappointed – there are lots. From the arcade inside Dreamland to arcades on the sea front, there are games for big kids and little kids. Misery Guts even managed to bag not one but two cuddly toys on the grab and go – winning him major dad points! 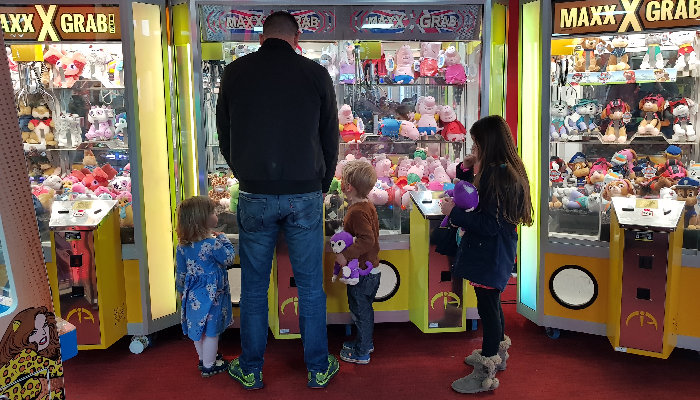 6. The ice cream. Like the arcades there are plenty of ice cream parlours to choose from, from traditional Mr Whippy to Italian gelato. Of course my three went straight for the bubblegum flavour – and were doubly pleased when the lady behind the till threw in a free lollipop. 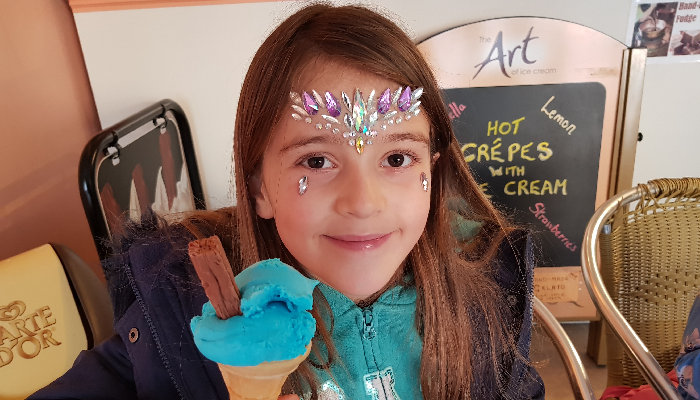 7. The fish and chips. And like the amusements and the arcades you won’t be disappointed when it comes to fish and chips. We ate in Dreamland’s diner where you’ll also find ‘dirty’ chips loaded with all sort of naughty toppings. 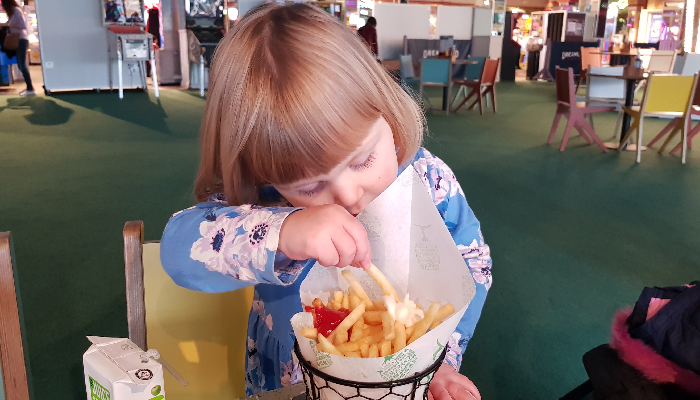 8. There’s a roller disco. In Dreamland’s retro roller room you’ll find a roller rink, where skating is £4 per person or £13 for a family of four. It’s also quite entertaining to watch! 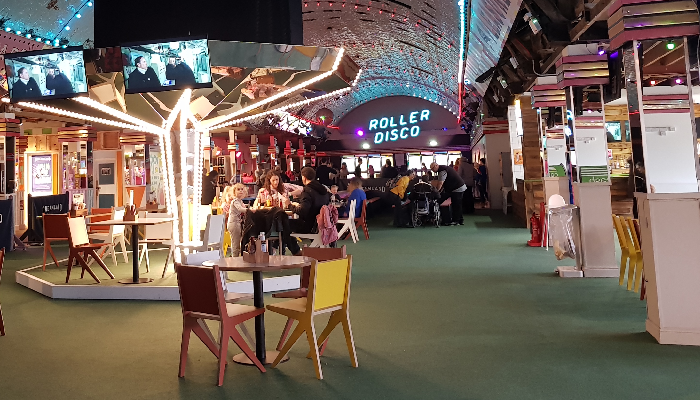 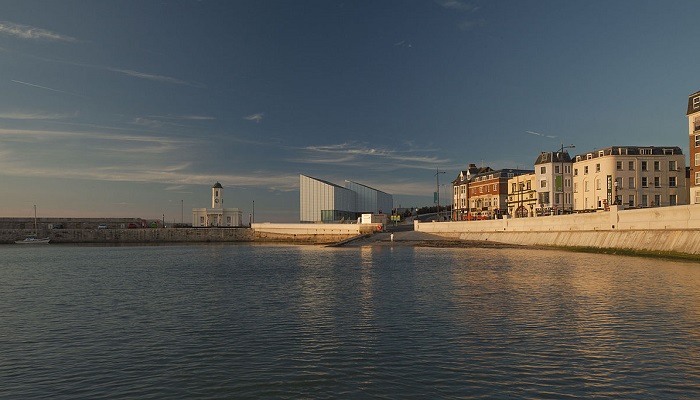 ❤ #AD ❤ Today we swapped one great British seaside town for another & decamped to Margate, where we played in the arcades, gazed at the sea, ate ice cream, had faces painted & went to @dreamlandmargate’s first Children’s Book Festival 📚🍦🌊. There were whoops of excitement when daddy won not one but two purple monkeys in the grab & go 🐵🐵 & the funny thing is, we could have done all that at home (apart from the Book Festival, which was ace by the way – check out my Insta stories & you’ll see what I mean). But you don’t do these things at home, do you? It’s easy to live in a bubble but today I realised sometimes it’s good for that bubble to burst & to get away for a little while #weekendvibes #forthedreamers #DreamlandBookFest

Park in the Arlington car park behind Dreamland, where it’s £5 to park all day. Take cash though, as they don’t take cards.

Have you been to Margate before? Would you like to go? I’d love to hear about your experience!