The countdown is on. This time next year my blue-eyed boy – the baby I once thought I’d never have – will have started school.

That means it’s time to apply for his school place, which got me thinking there are so many things I want to do before he’s no longer home with me in the daytime anymore. 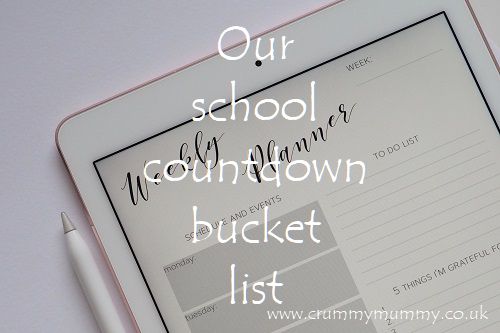 The thing about starting school is that suddenly things have to be shoehorned into the weekend and school holidays, and things you previously did on weekdays and took for granted when the world was going about its business will never happen again.

So, with 11 months to go, I’ve made a school countdown bucket list of all the things I’d like to do before he spends five days a week inside school gates.

1. Go to the cinema in the day time. There’s nothing quite like going to the cinema when everyone else is at school and work – and it’s something that can only be done at the weekend and in the holidays once he starts school.

2. Go swimming. Like going to the cinema, there’s nothing quite like swimming on a weekday when everyone else is at school and work. We’ve been going swimming ever since Littlest B was 11 weeks old, but now he’s not the youngest anymore we don’t go as often as we once did – something I’d like to rectify now the baby is at nursery too and before he starts school. 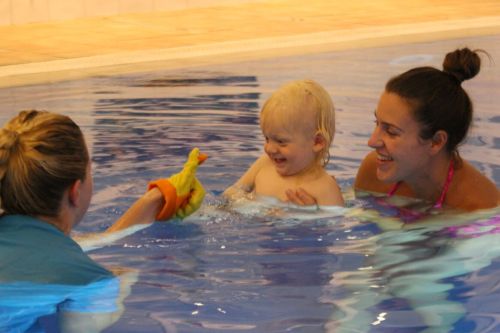 3. Visit the library. With an older one already at school I know the library is somewhere you just don’t get the chance to visit as much when they’re at school all day. There’s something so special about being surrounded by books in a hushed environment when you’re not in a rush.

4. Have a picnic in the woods. In the spring with the bluebells and the sun on our faces. We’ll take teddy bears and everything. 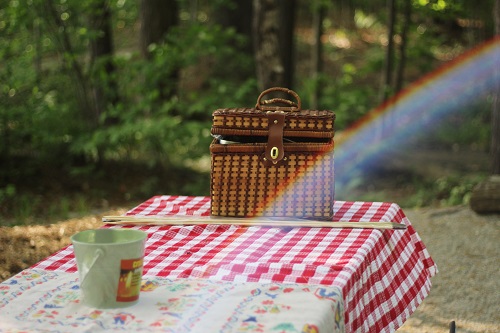 5. Go on a train ride. Because we can, and he loves trains.

6. Have a pyjama day. Because you definitely can’t do that once they’re at school. Unless they’re ill of course, which isn’t quite the same. 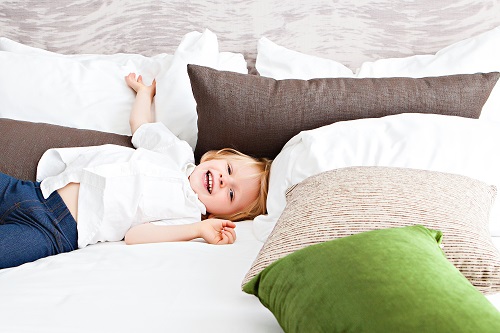 7. Have as many adventures as we possibly can. Earlier this year I took the day off work and took Littlest B out of nursery to go to Buckingham Palace to see the Royal Air Force’s centenary fly past. Littlest B’s great granddad was a navigator in one of the planes included in the fly-past, and my dad also served with the RAF, so I wanted to show him what it was all about. I’m pretty sure the day out will be among his lasting childhood memories, and I’d like to make some more before he’s at school every day.

“Tell me and I forget, teach me and I remember, involve me and I learn” – Benjamin Franklin. Today I did something I never do: I put work to one side, took this one out of nursery & took him to Buckingham Palace to see the RAF’s centenary flypast. Both his grandpa & his great granddad served in the RAF & the flypast included the Lancaster bomber, in which his great granddad was a navigator. He was shot down in World War Two and survived, but only because the residents of a French village hid him. For a year. He was missing presumed dead but made it back to England in a fishing boat & the fact is none of my children would be here if it wasn’t for him. We tell the kids the story but nothing quite beats seeing something for yourself. This was the look on my son’s face when the Lancaster bomber flew over – pure wonder #raf100 #rafflypast #royalairforce #lestweforget #childhood #childhoodunplugged #capturingchildhood #capturingtheday #proudmama #oureverydaymoments #documentyourdays #snaphappybritmums @britmums @royalairforceuk @rafredarrows

Do you have a little one starting school next year? Is there anything you’ve planned to do before the school routine kicks in? I’d love to know what it is!