That was my first thought when BB came home from school with a ‘very important’ letter last week. 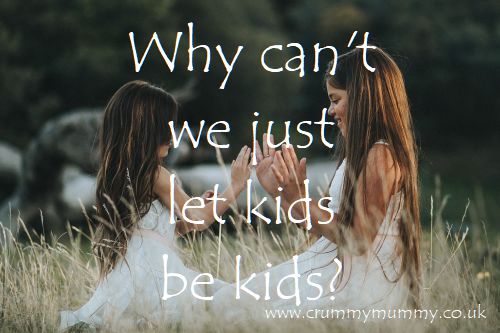 It was about SATs, except apparently they don’t call them that anymore: they’re called ‘End of Key Stage Tests and Assessments’. Personally I think SATs has more of a ring to it, but what do I know? Anyway, I digress.

This is what the letter said:

“In order to give your child the maximum opportunity to achieve as best they can in the mathematics KS1 assessments this year we would like to run booster groups once a week to focus on deepening pupils’ mathematical reasoning skills and so help them achieve a grading of ‘greater depth’ at the end of the year.”

And this is what the letter actually means:

“In order to give your child the maximum opportunity to achieve as best they can in the government-imposed SATs tests this year we would like to run booster groups once a week to focus on deepening pupils’ mathematical reasoning skills and so help the school look better in the league tables.”

It seems to me running ‘booster groups’ is as much for the schools’ benefit as it is the kids’.

Misery Guts reckons anything that improves BB’s maths skills is a good thing (apparently these ‘booster groups’ aren’t being offered to the whole class, meaning she must be one of the cr*p ones) and we’re essentially being offered extra tuition for free, which is true.

I thought SATs were supposed to be let’s-not-make-a-big-deal-of-it sort of tests, the sort of tests the kids don’t actually realise they’re doing. Not tests that involve special lessons outside of normal school hours. 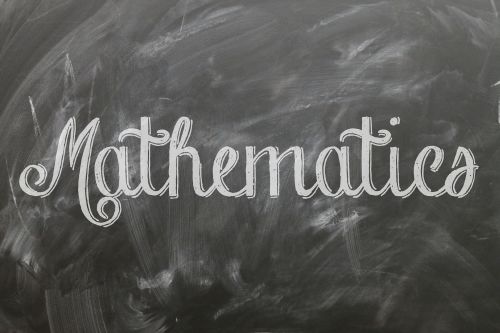 Coupled with the after-school club BB also happens to have that day means she’s going to be at school for a full eight and a half hours, the equivalent of the average adult’s working day. Which seems a bit much to me.

Have I said any of this to the school? Of course I haven’t.

I don’t want to do BB a disservice and I don’t want to be seen to be making a fuss about something none of the other parents seem to have taken exception to (our class Facebook group is usually a den of unrest when something is even remotely amiss, and there hasn’t been a whiff of protest about this).

Instead I’ve signed the consent form and sent her on her merry way, and I’m ranting to you instead.

I can’t be the only one who thinks going into school early and swotting up for tests that seem to have no real bearing on a child’s future when they’re just six-years-old is a step too far? It’s going to be another 10 years before she sits any meaningful exam. Why can’t we just let kids be kids?

What do you think? Am I overthinking the whole thing? Are you a teacher and is there something I’m missing here? I’d love to hear your point of view!