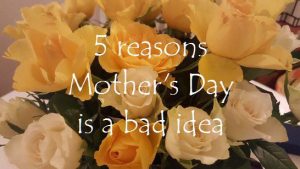 So that’s it, Mothering Sunday is over for another year. I had a wonderful time and was thoroughly spoilt with a lie in, lunch out and a whole day off from the usual drudgery. I don’t think the same can be said for Misery Guts though, who hot footed it off to work with unusual speed as soon as the weekend was over.

Judging by some of the things I saw and heard over the course of the day I don’t think Misery Guts is the only one who’s glad it’s all over, either. Dads desperate to get it right, over excited kids – it’s a recipe for disaster when you think about it.

So I’ve compiled a list of 5 reasons Mother’s Day is a bad idea:

1. It raises expectations. Which makes it crushingly disappointing when the day doesn’t live up to expectations. My first ever Mothering Sunday in 2012 is a prime example when Misery Guts woke up, puked all over the bathroom floor due to a migraine and then had to spend the entire day in bed. I had been so excited beforehand and had the childish anticipation a 5 year old has before a birthday party. All to have my excitement dashed.

2. It leads to stressed dads. A combination of pressure to get it right, being out of his comfort zone when it came to being in charge of the household for a day and over excited kids led Misery Guts to utter the word ‘Christ’ so many times on Mother’s Day I’ll be amazed if BB doesn’t come out with it, in context, at some stage in the very near future.

3. It winds kids up the wrong way. Such was BB’s excitement over Mother’s Day – the making of cards, the hiding of presents, the whispered secrets with daddy – that by 5 o’clock she had reached peak frenzy and turned into a whingeing, over-tired brat. Possibly made worse by the stress vibes emanating from Misery Guts highlighted in point two.

4. It causes mum meltdowns. Having learnt from bitter experience that its best not to make plans (see point one), we made none except to keep the day free. Because it was a nice day we headed to a nearby beauty spot for a nice walk, where in less than half an hour I witnessed two mum meltdowns. 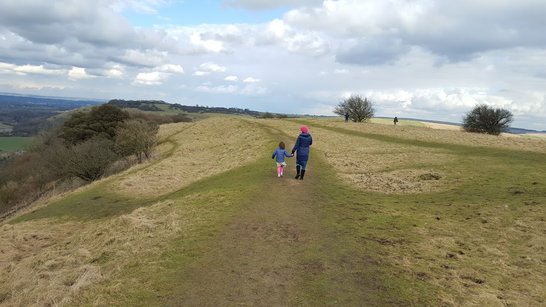 The first mum must have been properly at the end of her rope because she shouted, at a little girl who couldn’t have been more than four: “That’s it. You’ve ruined my Mother’s Day!” and stomped off, leaving a bewildered looking grandad to pick up the pieces. To make matters worse, onlookers – including Misery Guts and myself – couldn’t keep the smirks from our faces.

The second meltdown was by a mum who unceremoniously manhandled a wailing boy from a car and dumped him on the grass verge behind the vehicle, before also stomping off. Of course there’s no telling what had gone on beforehand, but I’m willing to bet the fact it was Mother’s Day somehow made it worse.

5. The hangover. And I don’t mean from drinking too much wine the night before – I’m talking about the kids. BB’s over-excitement extended into Monday morning when she discovered I had only left her one of the chocolates she’d bought for me but done a jolly good job of devouring herself the day before. Cue huge, sprouting tears, a red blotchy face and a major strop all before 8am. 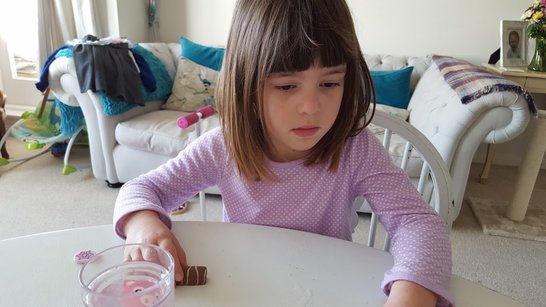 How did your Mother’s Day go? Did you see any stressed dads or mum meltdowns?