Cath Kidston & Ikea, Emma Bridgewater & Sanderson and Jules Oliver & Mothercare. You can’t beat a good collaboration, especially when it’s between an iconic British designer and a brand you love.

This time it’s Orla Kiely and The Gro Company, who have teamed up to launch a range of gorgeous baby sleep bags. 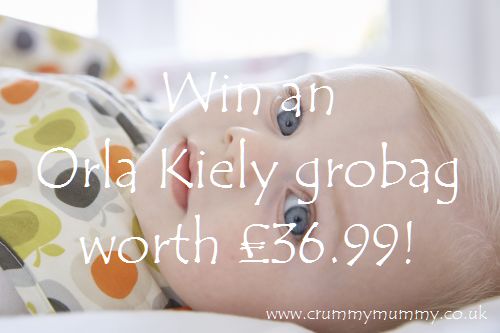 I’ve been a big fan of The Gro Company ever since BB was born in 2011, and we’ve always used their grobags because they’re just so practical.

They come in various different toggages (not sure if that’s actually a word, but I like the sound of it) to suit the different seasons and temperature of your house, they’ve got nifty features like travel versions which mean you can get them ready for bed, strap them in their car seat and then get them out at the other end without needing to wake them up, plus they wash beautifully.

But for me the number one attraction has to be the designs, which instead of being obviously for a boy in baby blue or obviously for a girl in candy pink are refreshingly unisex without being predictable yellow or some form of ‘elephant breath’ grey.

True to form, the Orla Kiely grobag collection doesn’t disappoint. Available through The Gro Company and Mothercare, the range includes three newborn bags which you can also use to swaddle and three standard grobags in bird, apple and boat prints. 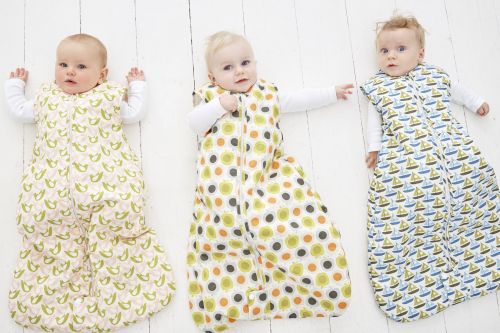 We were very kindly sent an owl version of the newborn bag which is actually the very first thing we have for baby number three, so really special. I can’t wait to use it!

A photo posted by Natalie Brown (@confessionsofacrummymummy) on Oct 20, 2016 at 4:41am PDT

There are also three more designs which aren’t available until 2017 but which I got to have a sneak peek at when the collection was unveiled at Orla Kiely’s Covent Garden store. 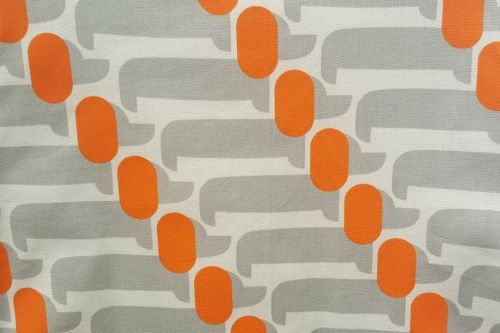 I even got to meet the woman herself who was there at the launch – and what a lady! She told me that when she had her sons 20 years ago it was she who went back to work (within weeks in fact), while her husband stayed at home and was the primary care giver to their two boys. I like stories like that.

A photo posted by Natalie Brown (@confessionsofacrummymummy) on Oct 6, 2016 at 4:06am PDT

Anyway, on to the reason why you probably clicked on this post. I have an Orla Kiely grobag worth £36.99 to give away!

For babies aged 6-12 months, the grobag up for grabs is apple patterned in orange, brown and grey and is 2.5 tog so perfect for the winter months. It comes with an Orla Kiely label on the back and is a travel a version so has a handy zip at the back so you can strap them into their car seat while wearing it.

Please note the competition is open to UK residents only and the grobag is size 6-18 months.