Know some little ones who would love to see Peppa Pig and her family live on stage? 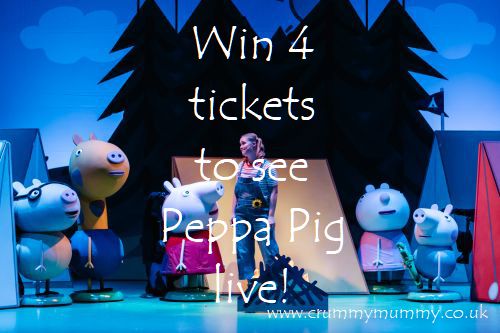 We’ve got four tickets to Peppa Pig’s Adventure show at the Theatre Royal Brighton to give away to one lucky reader – and it could be you! 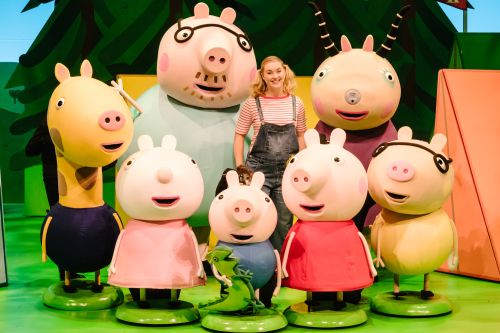 Peppa is preparing to go on a camping trip with her friends including George, Pedro Pony and Suzy Sheep and we’ve got four tickets to give away for the performance on Sunday January 21. 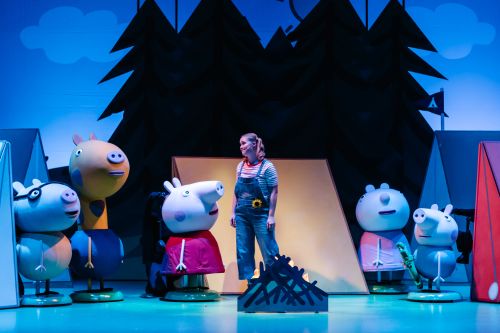 The show’s producers Fiery Light and licensor Entertainment One promise interactive fun, songs and games plus music from BAFTA award winning composer Mani Svavarsson – and Daddy Pig as you’ve never seen him before! 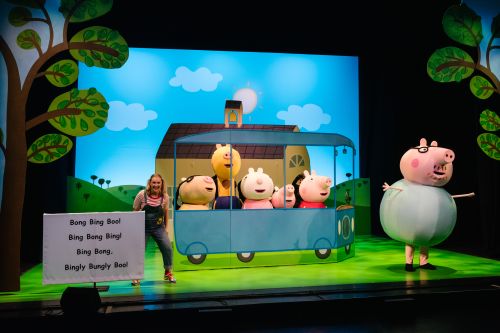 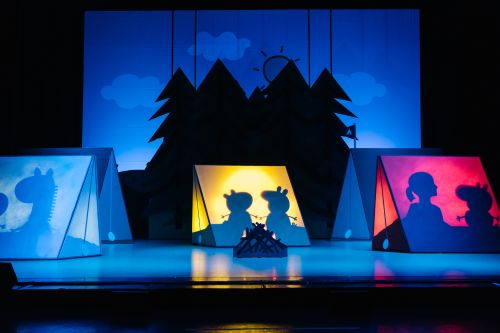 If you’d like to be in with a chance of winning tickets to see the show here’s how.

Please note the performance is at the Theatre Royal Brighton on Sunday January 21 at 1pm, and travel to and from the venue is not included in the prize. At least two of the prize tickets must be for children. The competition closes at midnight on Sunday January 14 and terms and conditions apply.

Have you seen Peppa Pig live before? Would you recommend going to see her live on stage?

Peppa Pig’s Adventure is touring the UK & Ireland throughout 2018. For dates and venues near you click here