I ask after an altercation between the boy (5) and Misery Guts’s bike, resulting in a blue light dash to hospital, a two night stay on the children’s ward and a gold zimmer frame (yes you did read that correctly!) 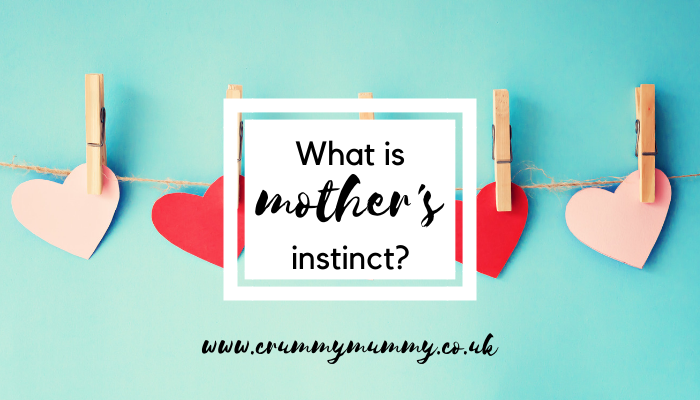 First let me set the scene: it was a sunny Sunday evening, Misery Guts’s new bike designed to carry three kids on the back had just arrived (yes you read that correctly too) but minus the safety gear, and boys being boys couldn’t wait to try it out at the park near our house (you can guess where this is going).

Within minutes of riding pillion on the back of what they’ve nicknamed The Green Machine (because the bike is green both in colour and eco credentials) the boy caught his heel in the back wheel while Misery Guts was riding and I’ll spare you the gory details, but let’s just say you could see bone. 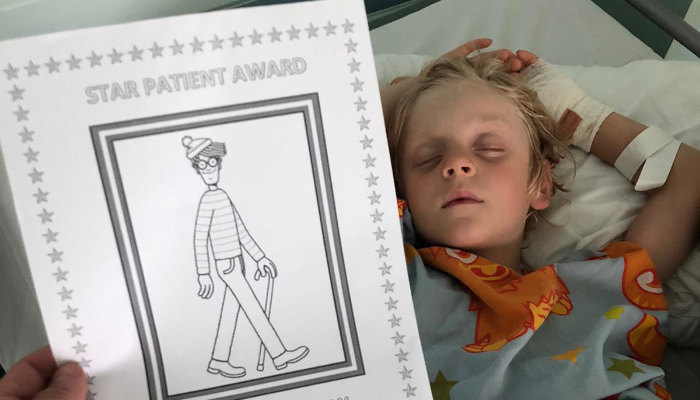 I was at home with the baby when the accident happened and just happened to look out of the window to see an ambulance with blue lights flashing fly past. And I just knew. I knew it was for one of my children.

We live on the main coast road connecting Brighton with Worthing and everything inbetween, so it’s not like we live in a quiet cul-de-sac where an ambulance might be rare – they’re ten a penny every day of the week where we are. Yet I just knew. 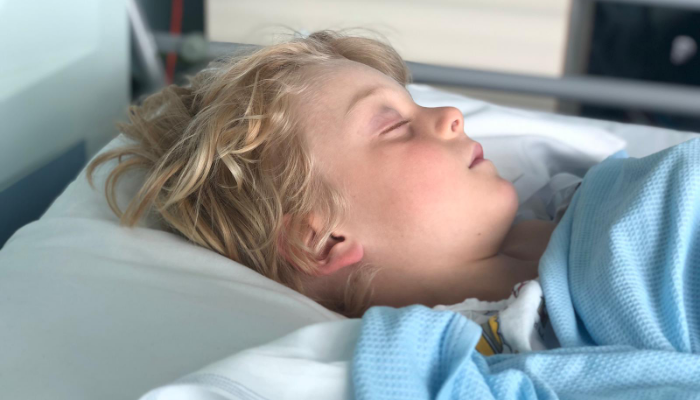 Sure enough a few minutes later my phone rang and a very shaken Misery Guts relayed the sorry tale, which begs the question: what is mother’s instinct? How did I know?

I asked some fellow parenting bloggers for their thoughts and experiences and what they have to say makes a fascinating read!

“My youngest had a severe speech delay,” says Claire at Life, Love and Dirty Dishes. “The speech therapist was convinced he was autistic. I never felt he was. At times I felt guilty for fighting against a diagnosis that so many people have to fight for, but I just really felt that he didn’t have autism. His ‘red flag’ behaviour could be explained in other ways. I was told I was burying my head in the sand. It took 18 months to see a child development consultant. He spent more time with my son and asked us more questions than the speech therapist ever did. He said he wasn’t autistic and it was just a speech delay. Fast forward three years and he is all caught up and my instincts were right.” 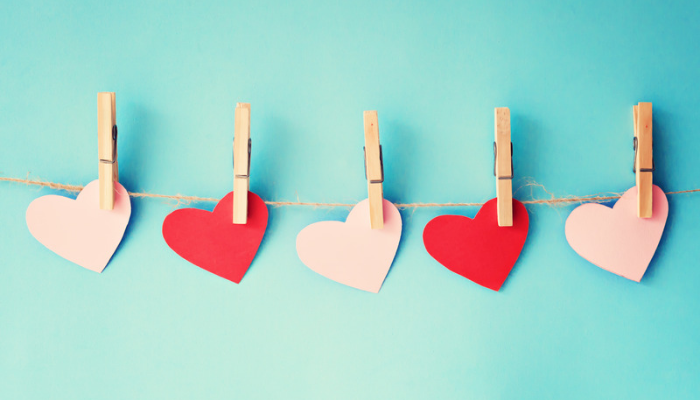 “Before I had children I never really thought ‘mother’s instinct’ was a thing,” says Vikki at Family Travel with Ellie. “But literally the moment I had my son that opinion changed. I believe it is there, in all mothers, including animals. You can’t control it. My daughter had an accident at nursery. She fell in the playground and split her chin. Moments before my phone rang I already had my car keys in my hand. I just knew something was wrong. It’s very powerful.” 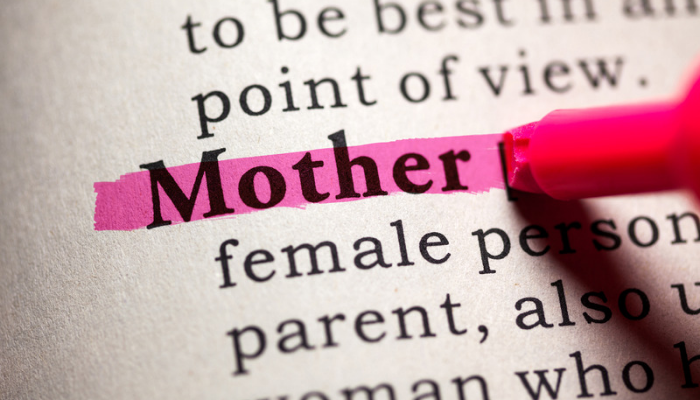 “It’s definitely real, my first experience of it was with my first,” says Emma at Dirt, Diggers & Dinosaurs. “I was having a micro shower (standard drill when you have a baby) Stanley was safely in his bouncer just outside the bathroom door and the door was open. I suddenly got what I can only describe as a chill and my heart was racing. I jumped out of the shower and found he’d managed to pull some of the lining out of the seat and had wrapped it around his neck. He was fine but it was such a strong feeling. Since then and another two boys later I always trust my instinct.” 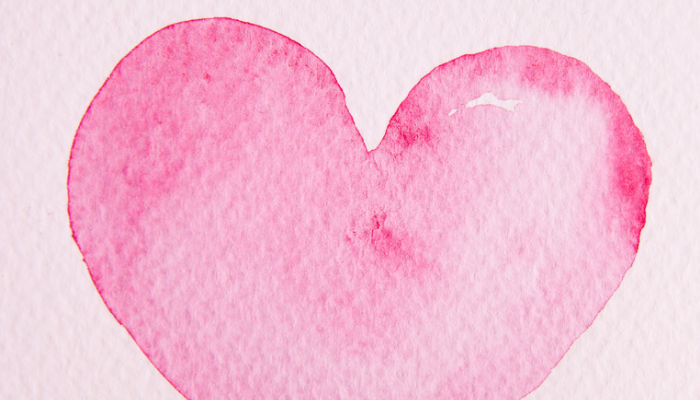 “My son was really poorly and very lethargic,” remembers Suzy at Yorkshire To Do with Kids. “I’d taken him to the doctor’s but they just blamed it on a virus and to let him rest etc. But the more he rested the worse he got and he couldn’t stop being sick. I decided against doctor’s advice to take him to the hospital. Again they said it was just viral and tried to send us home. As soon as we left we went back in and he was readmitted. Again they sent him home but I just knew something wasn’t right. In the end I called an ambulance and they did take us seriously. This time they made sure he had tests and proper attention. He ended up on an IV drip and was diagnosed with Rotavirus. He was really unwell and I dread to think what would have happened had I not kept on pressuring them that he was unwell.” 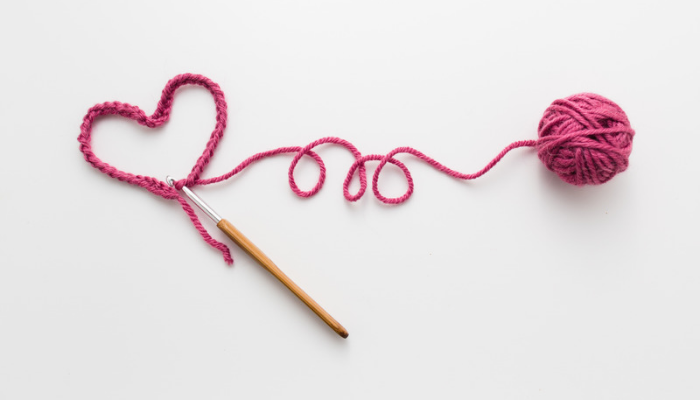 Isn’t it fascinating? After a few days the boy was allowed home with lots of stitches and a gold zimmer frame, which has since been replaced with a boot. Happily he’ll be running around again before we know it but I’ll never forget looking out of the window, seeing that ambulance and having a sinking feeling in the pit of my stomach.

What do you think? Is mother’s instinct a thing? I’d love to hear about your experience!