‘An uncomfortable condition that can occur with or without vomiting’.

That’s the dictionary definition of morning sickness, which is an understatement if ever I heard one. 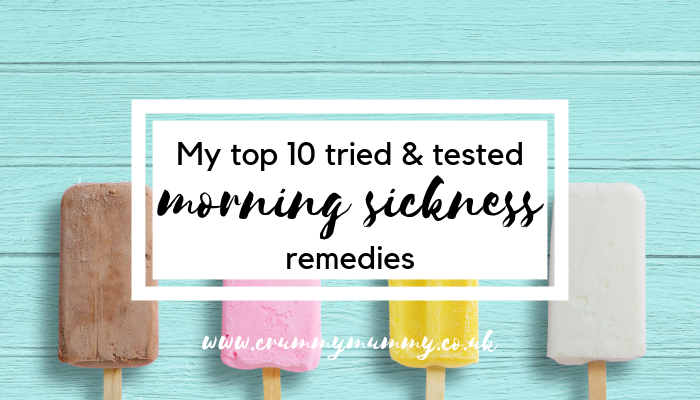 If you’ve ever suffered with morning sickness (which, ironically, can happen at all times of the day or night except the morning) you’ll know it’s the worst – made doubly so because it usually happens when it’s too early to reveal you’re actually pregnant.

Now I’m into the second trimester with baby number four and the placenta is finally starting to take over I’m starting to feel vaguely better, but when I look back on the first trimester I’m amazed I made it out of bed some days.

So, if you’re expecting too – or know someone who is – I thought it would be helpful to share some tried and tested morning sickness remedies which have worked for me – not once, not twice, but four times now!

I don’t mean cold from the fridge or cold from the tap, I mean cold with as many ice cubes you can fit in the glass. Sip it little and often and you’ll feel so much better.

2. Get as much rest as possible

Which is easier said than done, of course. Especially if you already have little people to look after. But grab what you can when you can – whether it’s five minutes in the day to have a sit down or going to bed half an hour earlier, it all adds up and makes a difference. 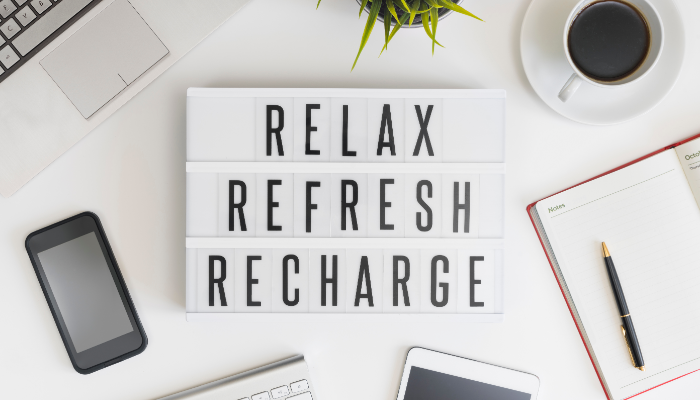 Despite already being a mum of three I didn’t know that hunger can actually make morning sickness worse, which is ironic when you can’t stomach the thought of eating anything. Instead of having three big meals a day I’ve found that splitting them up into six smaller meals works wonders.

It might feel like the last thing in the world you want to be doing, but going outside and getting some exercise is a magic morning sickness remedy. Whether it’s going for a walk, a swim or a run, the only time I don’t feel sick is when I’m exercising. Trust me, it works! 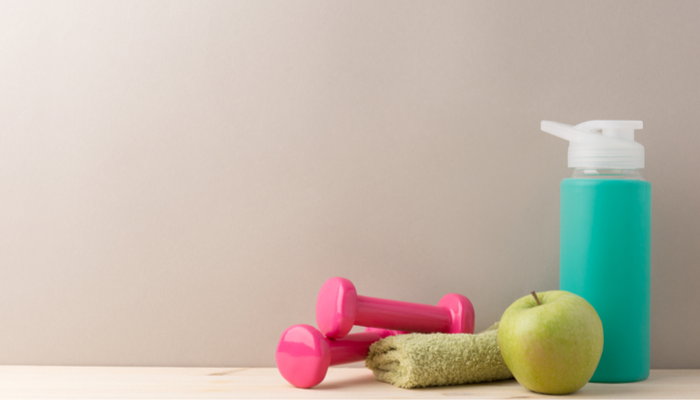 They say fizzy drinks can help with nausea, but if that’s not true for you avoid at all costs. Even fizzy water, which I usually drink on tap, makes it worse. The plainer the drink, the better.

Like round rich tea biscuits, but smaller (and no they haven’t paid me to say that). Just the job when you can’t stomach anything else but your tummy is growling for something. 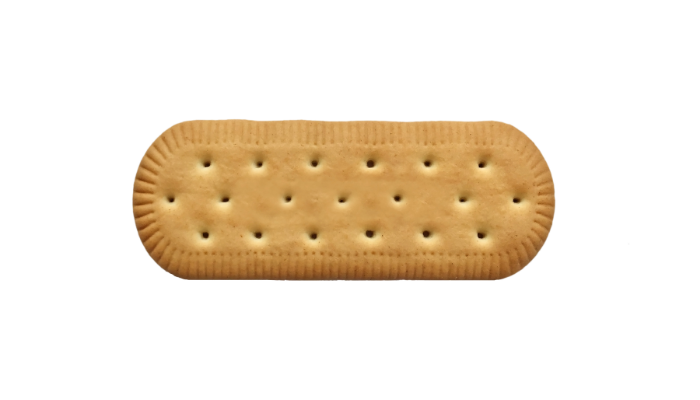 By which I mean beige food. Beige potatoes, beige pasta, beige bread, beige crackers and beige crisps: don’t worry about what they say you should be eating (you can do all that when you start to feel better). Just eat what you can cope with – and the blander the better.

There’s nothing like opening the fridge to set you off, nevermind producing full on meals. Early pregnancy is the perfect excuse to hand over meal making duties to someone else – and the food shopping, for that matter. Make the most of it!

I’m not a mint person at all but I’ve found sucking on a mint or mint flavoured sweet really helps, especially in the evening when for me the nausea is at its worst. I don’t know the science, I just know it works!

Again, I’ve got no idea what the science behind it is, but presumably the same theory applies here as it does with ice cold water. I find plain ice cream and lolly pops perfect for helping to ease nausea – and again, make the most of it! 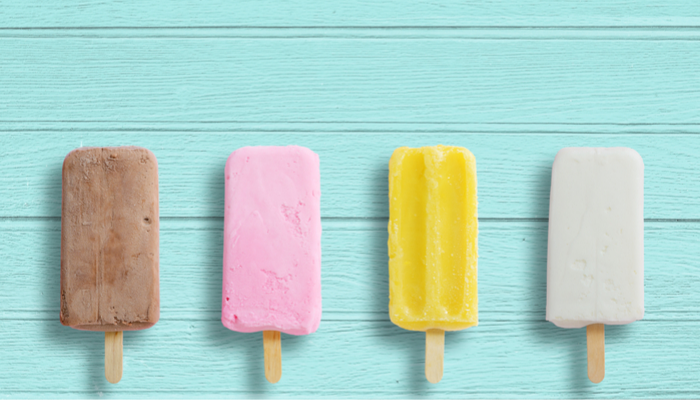 Do you have any tried and tested morning sickness remedies? I’d love to know what they are!