Another year older, another year wiser – or so the saying goes, anyway.

In the year I was officially classed a ‘geriatric mother’ and with a new year approaching I thought it would be fun to have a look back at some of the things I’ve learnt in 2017. 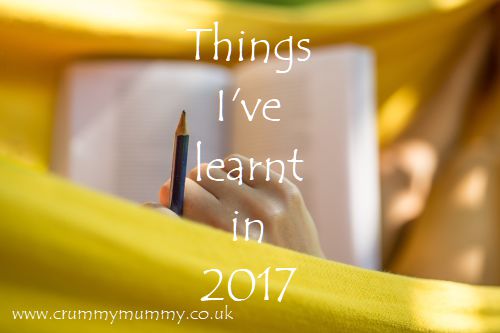 In no particular order…

1. Piers Morgan hates mums with pushchairs. I discovered this when I was invited on Good Morning Britain to debate the issue of buggies and wheelchairs on buses. I was nine months pregnant at the time and worried the experience might bring on labour. It didn’t. 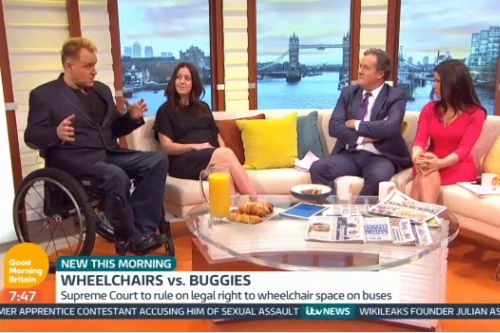 2. I was right not to write a birth plan. After writing one in intricate detail only for the whole thing to go out the window and the total opposite happen, I didn’t bother the second or third time round. It was 100% the right decision.

3. Baby number three is the best. You know what you’re doing by now so you spend less time worrying and more time enjoying. 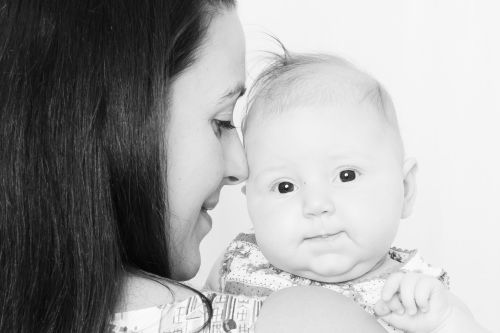 4. Maternity leave is too damn short. I had five months this time and although it was more than I had last time, it still wasn’t long enough.

5. Vlogging is a really great way to record childhood. This year we worked as Huggies Little Swimmers ambassadors and produced a series of videos about our summer – the kids already look so much older than they did then and I’m so glad we’ve got the videos to look back on. 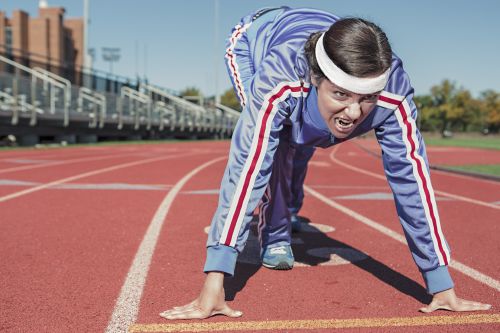 7. Going on holiday without the kids doesn’t make me a bad mum. In fact I think it made me a better mum, because I came back recharged and with my patience fully restored.

8. Being called a thief by the author of THAT Daily Mail article on live TV was a good thing. It was Good Morning Britain again and this time mummy-blogger-bashing Anna May Mangan branded me a thief for being a coffee shop camper and hooking up to free wifi while working from coffee shops. I’m sorry but you can’t steal something that’s free. Being branded a thief sent my blog stats soaring, though – thanks Anna! 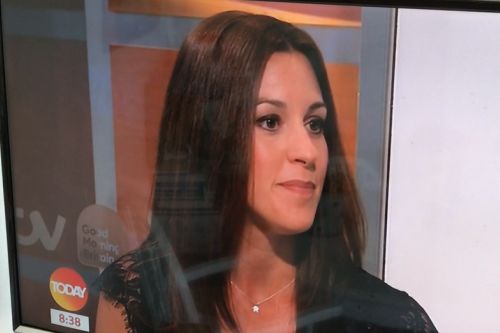 9. Two week half terms are a bad idea. They trialled it in our neck of the woods this year. I hope they don’t do it again. 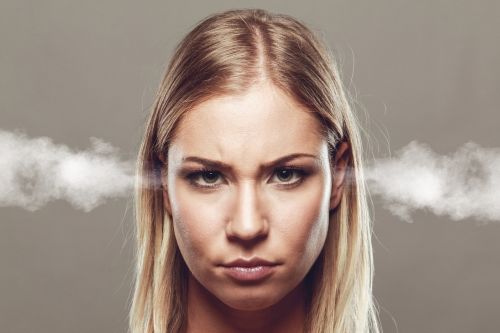 10. Being Mary’s mum is a role I wasn’t prepared for. Did you know ‘Why-Isn’t-My-Child-Mary-Syndrome’ is an actual thing? 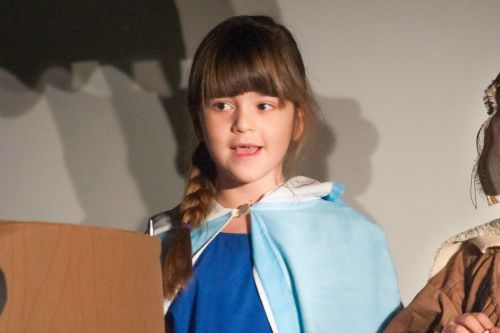 What did you learn in 2017? Whether it’s funny or life affirming I’d love to hear what it is!