That’s what they say when it comes to the best age to start potty training, but what happens if your child is rapidly approaching four and still no joy? 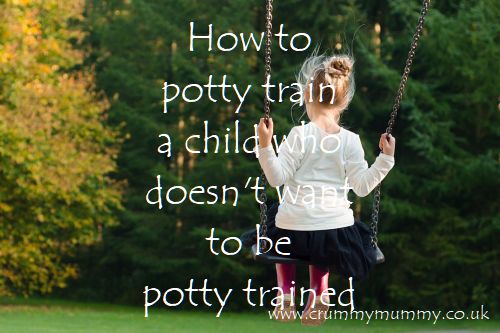 Little B will be three and a half this month and point blank refuses to entertain the idea of potty training, despite the fact the majority of his friends at preschool are now dry and he’s quite clearly being left behind.

Of course the arrival of his little sister is a classic cause of potty training regression, and suddenly finding himself the middle child instead of the baby of the family probably has a lot to do with it.

We’ve got THAT potty training book, we’ve got the sticker chart, we’ve got the super duper big boy pants and we’ve got an all-singing, all-dancing potty (quite literally – it plays music when you do you-know-what in it) but it’s still not enough to induce the boy who doesn’t want to be potty trained to potty train.

The saving grace is that being an October baby he’s not due to start school for another year, so we’ve got time on our hands, but even so I’m increasingly subject to the ‘what he’s still in nappies?’ line.

So what can we do about it? I asked some fellow parenting bloggers who have been there, done it and got the T-shirt and do you know what their best advice is? Don’t stress out about it!

1. Go cold turkey. “No pull ups apart from overnight – straight to pants,” says Mandy at Sneaky Veg. “I just accepted that we would have some accidents and we did – lots! But after about three days he suddenly got the hang of it.”

2. Don’t bow to pressure. “I started potty training my son and he just didn’t want to,” says Star at Autism Kids On Tour. “The accidents were stressing him out and making my life harder. I decided I was doing it, not because he was ready, but because I was feeling pressured by his age, social norms and other people comparing if their child was potty trained whilst saying ‘oh! Is he still in nappies?’ to me. So I gave up, not in a resigned, sad sort of way, more because I thought it actually didn’t matter so much if we waited a bit and did it when he was ready. About six months later he woke up one day and said ‘mummy I’m not wearing nappies any more, I’m going to wee on the toilet’ and he did! No stress!” 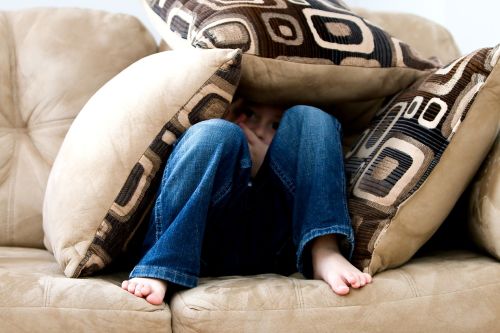 3. Persevere. “Always keep a potty within kicking distance, ask him regularly if he needs to go and praise him when he does,” says Sally at The Happy Home. “Also don’t be tempted to put him in a nappy on outings. Line the car seat/pushchair with nappies or a maternity sheet.”

4. Go with the flow. “With my eldest son it was horrendous, so when it came to doing the youngest I ignored the book that I’d used first time round,” says Hayley at Winging It With Two Boys. “We went bare bummed for the first few days, there was lots of tears (from both of us) but then something just clicked with him and he got it.” 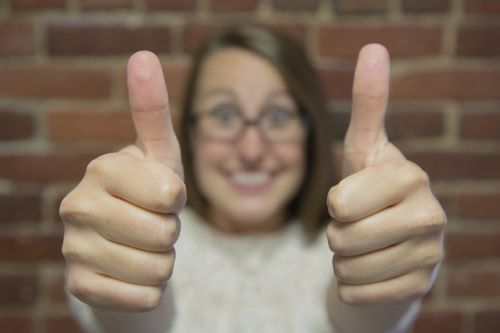 5. Let them choose their own potty. “I let her choose her own potty and made a big thing of it – she chose a seat style one and from that day loved going on the potty,” says Lianne at Anklebiters Adventures.

6. Let them choose their own grown up pants. “I took him to choose his own big boy pants and also got him a brilliant picture book called Pirate Pete’s Potty which he loved, he really wanted to be like Pirate Pete and use the potty!” says Rebecca at The Sparkle Nest. (We have this book too and Little B loves it). 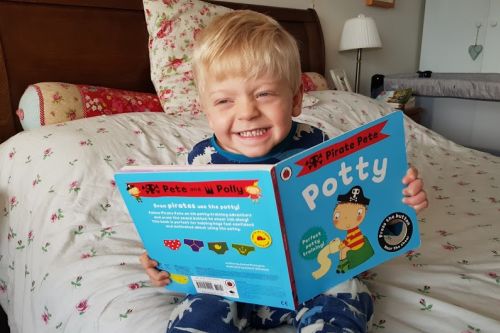 7. Skip the potty. “I would recommend going straight to a toilet seat with stool as it helps with transitioning later,” says Sarah at Minime and Luxury.

8. Gin, stickers and Zoflora. “Gin for you, zoflora for the floor and stickers for the boy,” says Amy at Pigtails and Polka Dots. “Someone somewhere might wee or/and get a sticker!” 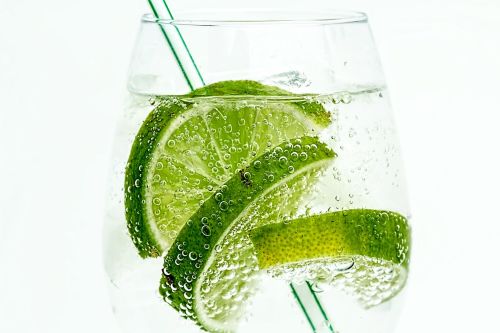 9. Don’t stress. “My eldest wasn’t fully toilet trained until four and I only started potty training a few months before,” says Georgina at Gee Gardner. “I had tried several times starting from 14 months and she just wasn’t ready. When she finally took to it she was dry almost immediately and we had no accidents.”

10. Don’t force them. “There is no point forcing a child that’s not ready,” says Claire at This Mummy Rocks. “It will just bring anxiety and stress to the situation and hold off any progress. Leave a potty lying around and make it an everyday thing.” 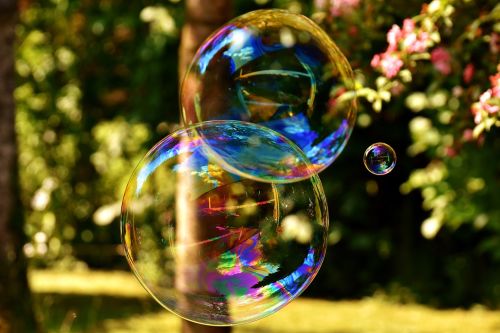 Have you potty trained recently? Do you have any top tips? I’d love to know what they are!

How I ‘cured’ my baby’s eczema