I ask after a primary school in Wales banned mums and dads from attending its sports day due to ‘over competitive’ and bad behaviour from the grown-ups. 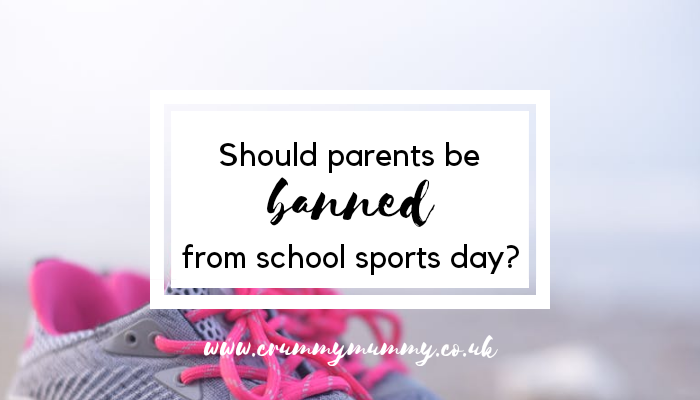 According to the head teacher at Pentrebane School in Cardiff parents are increasingly using obscene language and threatening behaviour in front of the kids at sports day, leaving staff in the firing line and spoiling the whole event.

So, this year she decided to ban them completely, leaving the children – and staff – to enjoy their day in peace.

Now, I’ve made no secret of the fact sports day isn’t one of my favourite events on the school calendar – in fact I find it mind-numbingly boring – but to ban parents completely? Surely that’s going a bit far?

I asked some fellow parenting bloggers what they think – including one mum whose son is due to go to the school in question – and their responses are…interesting!

“This is the school my son will be going to!” says Welsh Mum of One Christy. “I was really shocked to see the news article, and also felt very disappointed, as I feel this should be a day that I could meet other parents and support my son and the school. It makes me really apprehensive to think of what other adults must have done to cause it – I can’t believe that parents would take it that seriously or be aggressive or abusive over what should be a fun day. I also don’t understand why parents like me are going to be excluded for the actions of a few – why not just ban people who cause problems?”

“At our school the parents are quite competitive and two local dads can be seen ‘training’ prior to the event!” says Sophie who blogs at Sophobsessed. “It’s all good fun though and light-hearted, although in the class two years above my son’s there was an incident where an angry parent became irate because the spoon her daughter had for the egg and spoon race was allegedly defective.” 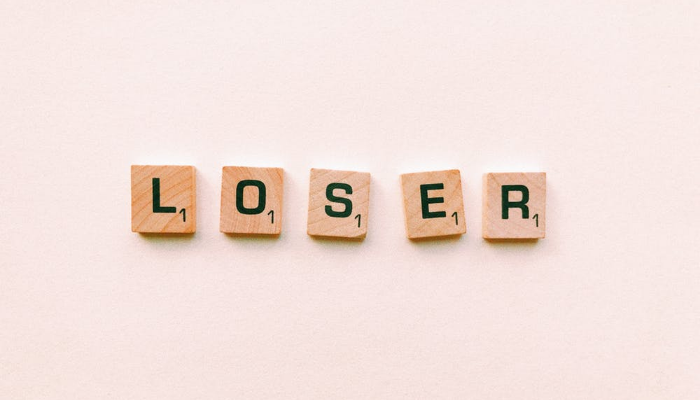 “I would be so annoyed if I couldn’t go to see my son because other people were hot heads!” says Yammy Mommy Gail. “I think better management is needed.”

“I think it’s unfair to ban parents,” says Lisa who blogs at The Family Ticket. “Have a word with the unruly ones if it continues, and ban them from next year’s one. I think sports day has lost a lot, if not all, of the competitive aspects which is a shame. Children should be rewarded for winning a race. Exactly how children are rewarded for good reading or art etc. Not all children are good at sports and not all children are good academically. Maybe their parents were trying to give their children a confidence boost.

“Our school sports day is a bit odd,” says Messy Blog UK’s Leslie. “There’s no ‘welcome mums and dads’ and when the races are done, there’s no ‘well done everyone for taking part, thank you families for coming’. It’s not like any other sports day I’ve been to but it’s great because it cuts down on the competitiveness. It’s a good atmosphere.”

“My younger son was born without the competitive gene,” says Mighty Mama Bear Jennifer. “During his first sports day he stopped halfway through the race to wave at us and blow kisses! It’s one of my favourite memories.”

“Sports day is one of the best memories of primary school and I would be sad if we couldn’t see our children,” says Lucy who blogs at Oreos & Gin. “For us, it teaches my son that you don’t always win. He’s naturally very fast and I think it’s important for him to learn that you’ve got to work hard and even if you do, you still might not win. It’s been great to see him grow each year.” 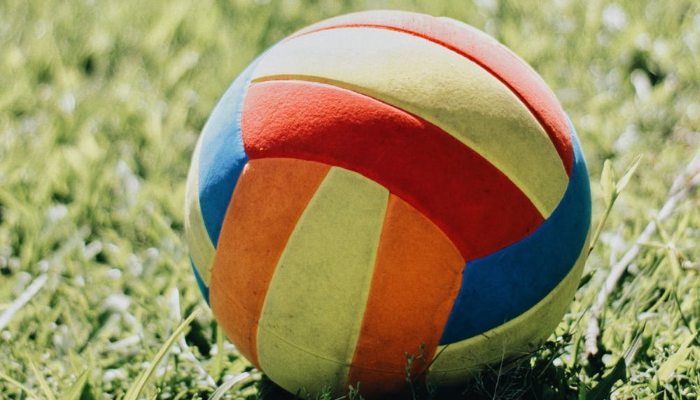 “It’s one of my favourite school events and I’d be gutted if school stopped letting parents attend due to a few spoiling it,” says Tina who blogs at Mum Founded. “My son’s school were very clear that mobile phones were not allowed and anyone using them would be asked to leave. Best idea ever in my book.”

“Our school sports day is nearly all team games so it reduces that competitive edge from parents,” says Counting to Ten’s Kate. “They used to have a race for parents too, but they didn’t have that last year as one of the dads broke his collarbone the year before. Clearly the dads were taking the race a bit too seriously!”

“There’s always a lot of excitement for the dads race at the end of my son’s school sports day,” says Claire who blogs at Red Kite Days. “Some speedy Dads tank down the race track but there are quite a few wobbly beer bellies too!” 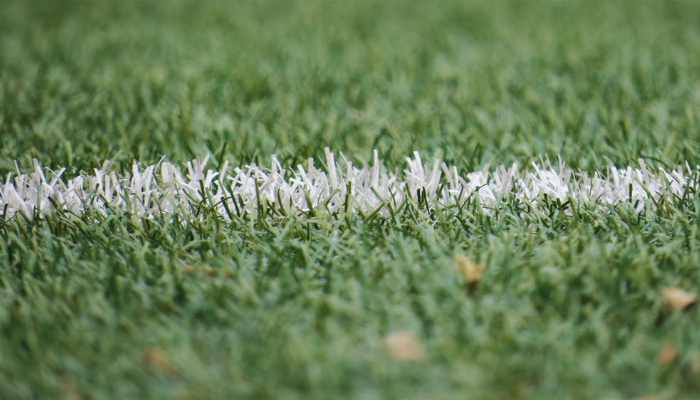 And Amy who blogs at Mum Full of Dreams says what most of us are probably thinking: “No they shouldn’t ban parents from sports day. They should just stop behaving like tits!”

What do you think? Have you witnessed over competitiveness from parents at sports day? Do you think the head teacher in Cardiff was right to ban mums and dads? I’d love to hear what you think!

10 things nobody tells you when your child starts school