Our year in pictures

A stint on ITV’s This Morning, a photoshoot in bed for The Sun newspaper and a new baby on the way: 2016 has been quite a year in the Crummy Mummy household.

The good thing about blogging is that whether you intend to or not you’re inadvertently keeping an online diary, and before you know it you’ve got a record of your life in words and pictures to look back on. 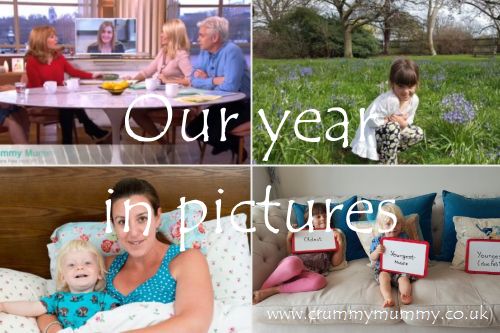 Our year in pictures

I kicked off the year with my second appearance on ITV’s This Morning talking about whether it’s ok to wear pyjamas on the school run. In my humble opinion it totally is, but this sparked quite a debate! 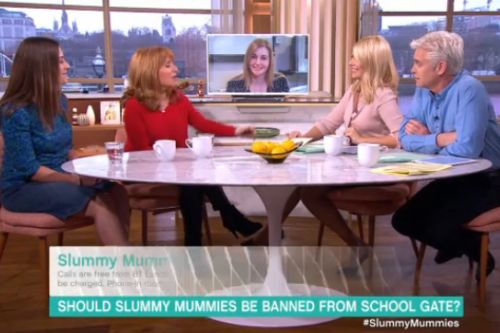 After taking my first tentative steps into the world of vlogging we teamed up with Pampers and made a video about their new ‘sagless’ nappies. Little B was a little star and I love watching this vlog back now he’s a toddler and not a baby anymore.

Easter wouldn’t be Easter without making shredded wheat nests, just one of the reasons I think Easter is better with kids. 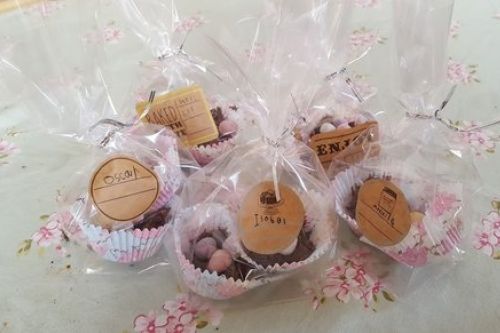 We took BB – whose real name is Bluebell – on our annual pilgrimage to see the bluebells at Bushy Park in Surrey – we’ve photographed her there every year since she was born in 2011. 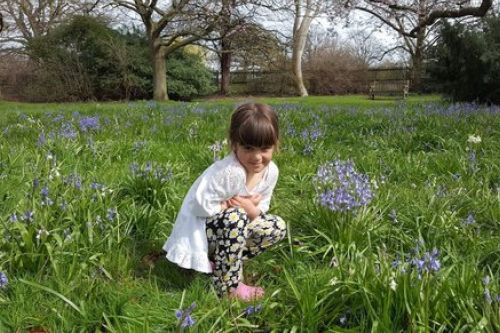 We enjoyed another great family day out at Drusillas Park in East Sussex – one of our favourite haunts. 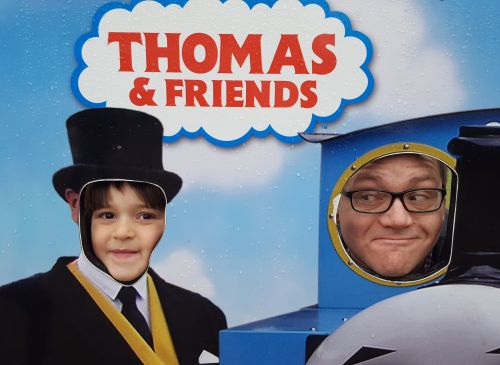 Little B and I featured in The Sun newspaper in a story about co-sleeping – we even had a photoshoot in bed, much to Little B’s delight! 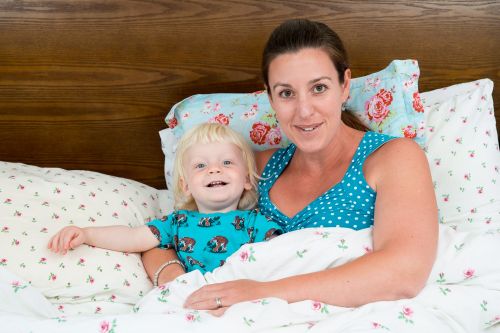 We were treated to a week at Hoburne Holidays’ Devon Bay holiday park near Paignton in Devon and had a whale of a time – it was honestly the best family holiday we’ve ever had.

We were finally able to reveal baby number three is on the way and made the announcement on social media with this photo. 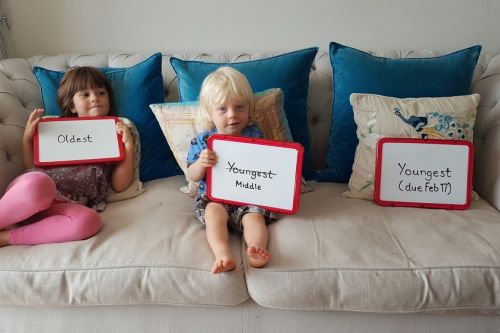 Little B and I were offered a term of Puddle Ducks swimming lessons in exchange for a series of blog posts about our experience – as you can see he loved it. 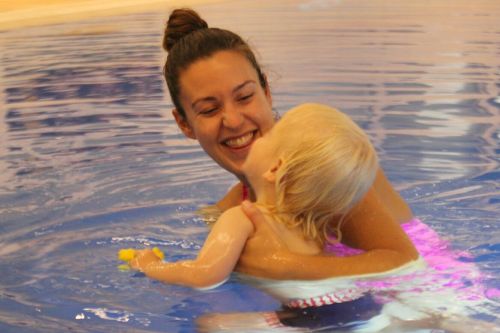 Little B turned two and I tried my hand at a Teletubbies birthday cake – it was a labour of love but the kids loved it. 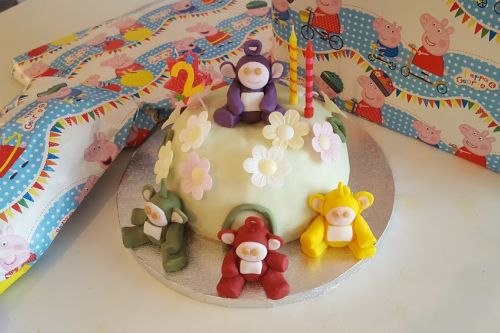 BB lost her first tooth – and when I say lost she actually lost it (we think she ate it). 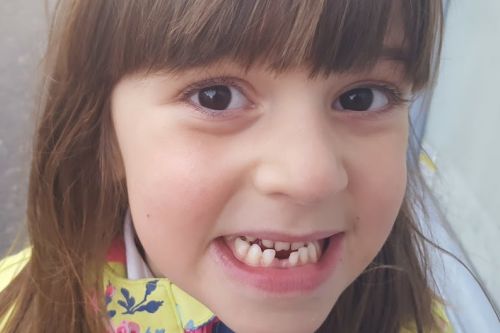 The highlight of December had to be our trip to LaplandUK, which is possibly the best family day out we’ve had so far. 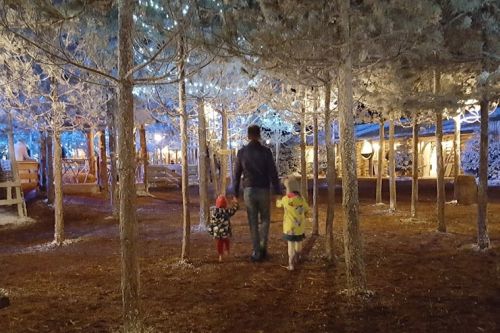 How was 2016 for you? What was the highlight of your year?