So the saying goes about having four children – which is just as well because it looks like our family is about to get a little bigger! 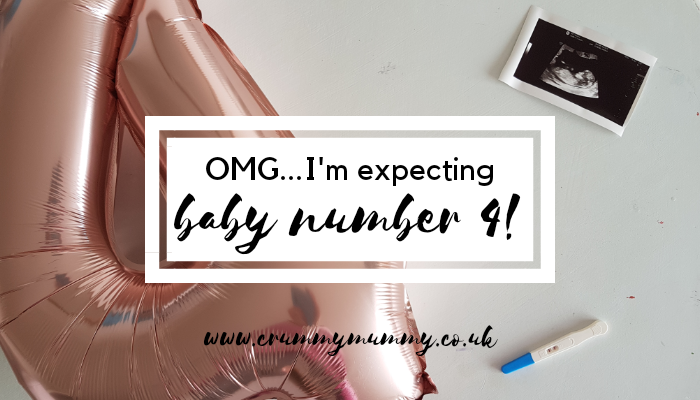 All being well baby number four will join us next Easter, and I must admit it’s rather a relief to finally be able to let the cat out of the bag. It’s hard trying to pretend to be fine when you feel so sick and so, so tired!

We decided to have a bit of fun making the announcement on social media, and it took the oldest just seconds to work out she’s going to be a big sister again.

So far response from friends and family has been largely positive, with ‘you should get a TV’, ‘you clearly don’t like sleep’ and ‘you crazy fools’ peppered among the congratulations. To be honest I don’t blame them – the news came as rather a shock to us too!

I was so certain we were done having babies that part of the reason I mourned giving up breastfeeding the youngest so much and had my breast milk turned into jewellery was because I thought I’d never get the chance to do it all again.

But like I said in my post on 39 thoughts on turning 39, which I wrote without realising I was already pregnant, never say never! 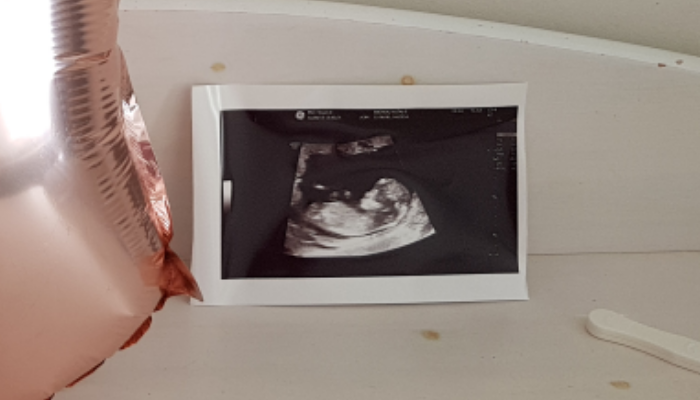 You’d think, after five pregnancies and three babies, I’d recognise the signs, but no. In fact, the possibility of being pregnant was so far from my mind I’d even googled ‘reasons for nausea’, thinking there might be something seriously wrong with me.

It was only when I was in Waitrose choosing a bottle of wine and I realised I didn’t actually fancy one that it finally dawned on me. I never don’t fancy wine. So I left the wine aisle and went straight to the pharmacy aisle to pick up a pregnancy test instead, and low and behold what I ought to have known all along was staring me in the face. Which prompted all sorts of questions, pretty much in this order:

To be honest we still don’t know the answer to most of them (three separate scans have produced three separate due dates) but what I do know is I’m so glad we get to do it all one more time: the newborn snuggles, that newborn smell, the breastfeeding snuffles, the tiny fingers and the tiny toes. Bring it on!

Of course, Misery Guts soon came round to the idea. And as I pointed out, one more baby means one more pair of hands to help wipe his bottom when he’s too old and senile to do it himself! 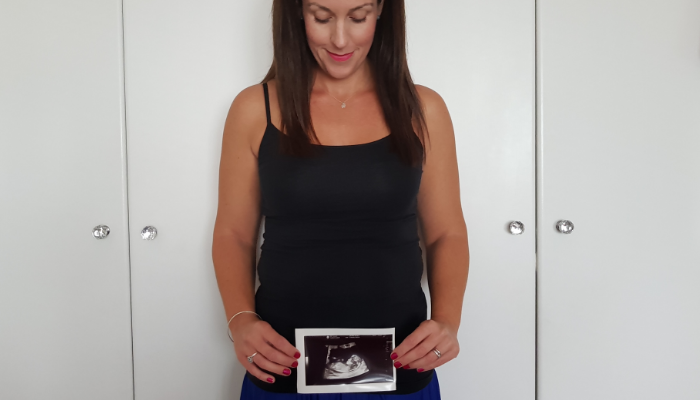 The stupidest things I’ve been asked while pregnant

Mummy's going out out! (Sort of. For lunch. With t

🌼 Thursday 🌼 These daffs have appeared on a

Yes you did read that correctly - that's actually