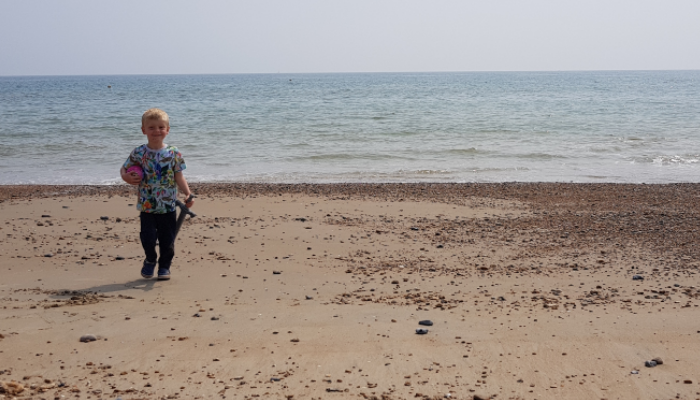 #MySundaySnapshot this week could only be of this one, who’s been the centre of attention in our house after catching chicken pox. It’s fair to say that while it’s probably among the worst things that’s happened to me since becoming a mum it’s probably the best thing that’s ever happened to him – he’s been allowed to sit around in his pants all day watching TV, generally being spoilt rotten (note the brand new sword for being so brave). We seem to be out the other side now though thank goodness, and hopefully normal service can resume this week.