‘Mummy there’s POO on my hand!’

The thing they don’t tell you about toilet training is that it goes way beyond simply getting them to do their business in the loo. Quite literally.

Little ‘spillages’ and requests to wipe bottoms can go on for years, and the fact is you won’t always be on hand to help. So what do you do when it’s time to start school? 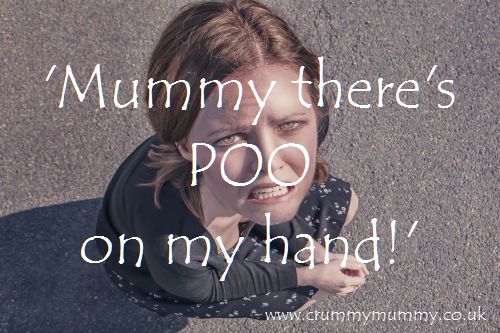 BB goes into year one this September and despite being five and having been at school for a whole year there’s definitely still work to do in the toilet department.

I’ve spent the last few weeks of the school holidays reinforcing a ‘clean routine’, and if you’ve got a little one starting school for the first time or if they’re older like BB I thought now would be a good time to share what we’ve been up to.

How to get them school ready in the toilet department

1. Doing the business problem one: ‘It’s gone on the floor!’ And I’m not just talking about number ones. Either they don’t quite make it to the loo before starting to go, it’s a runny one or they simply missed, if it ends up on the floor at home the chances are it’s going to end up on the floor at school.

What you can do: Buy super thick loo roll and encourage them to wipe up after themselves. You the know the stuff, nice quilted roll that’s more absorbent than the thinner versions. Admittedly they’re unlikely to have quilted loo roll at school, but they no longer have the tracing paper stuff either. 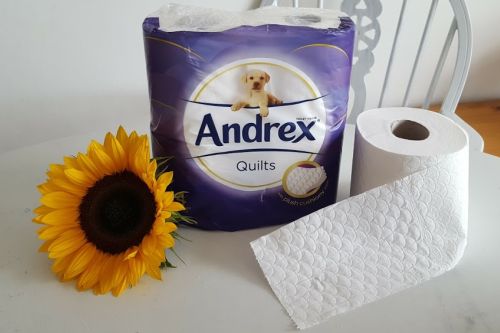 2. Doing the business problem two: ‘Mummy there’s poo on my hand!’ I don’t know about you, but in our house this little gem is always delivered with glee, never dismay.

What you can do: As well as encouraging them to use enough look roll, encourage them to wash their hands really well by buying a fun soap dispenser instead of a traditional bar of soap. This also gets them used to using a dispenser, which they always have in schools (the days of cracked bars with black ridges up the middle are long gone). 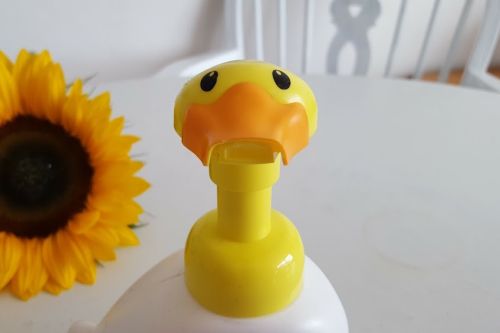 3. Doing the business problem three: ‘Can you wipe my bottom?’ Despite being able to wipe her own bottom for more than two years, when it comes to doing the business at home BB always asks me to do it. And unsurprisingly wiping bottoms doesn’t feature in a teacher’s job description. 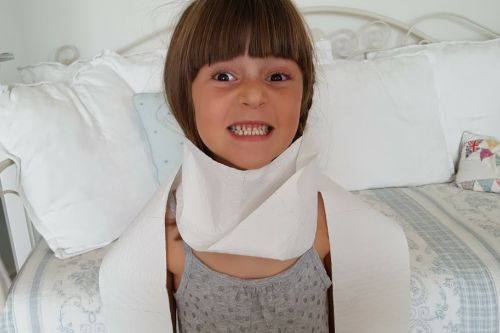 4. Doing the business problem four: ‘But wiping my bottom is so difficult!’ Whether they really do find it hard, they don’t like doing it or they’re simply lazy, they’re going to have to wipe their own bottom at school.

What you can do: Buy flushable toilet tissue wipes at home to help them get the hang of it. They’re really easy to use and will show them wiping isn’t so difficult after all. 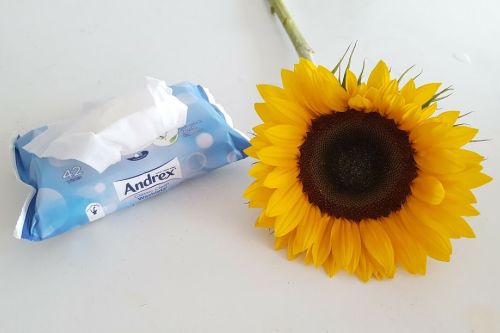 5. Doing the business problem five: Accidents. It doesn’t matter whether they’ve been toilet trained for a couple of years or a couple of months, what with the excitement of the school day, being absorbed in what they’re doing and not wanting to miss out on activities by leaving the classroom don’t be surprised if they have an accident at some stage at school.

What you can do: Don’t make a big deal about it. Talk to them about the accident and what they can do to help stop it happening again. Also talk to their teacher, who will be experienced in this sort of thing and will be able to help by reminding them to go during the school day. BB’s reception teacher was absolutely brilliant – she had a box of spare pants on hand and always dealt with things discreetly so as not to embarrass the child in question. 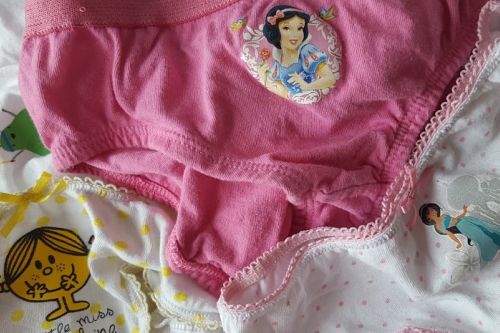 I have to say I shudder to think what goes on in school loos and it’s probably best not to think about it. Just make sure they wash their hands as soon as they get home – especially before eating anything.

If you have a child starting school this September Andrex is holding a live Twitter Q&A session with parenting expert Fi Star Stone as part of its #andrexschoolready campaign. The Twitter party is on Tuesday September 13th from 10am to 12pm when you’ll be able to ask Fi for advice on anything you like about helping your little one start school using the hashtag #andrexschoolready. I’ll be there asking advice on some of the above!

How did you get your child school ready in the toilet department? Do you have any useful advice or tips?