Did you know you can have your holiday villa baby proofed before you even get there? Or buggies you’ve shortlisted tested on snow to see which one fares the best?

Me neither, until I came across The Mummy Concierge Tiffany Norris. 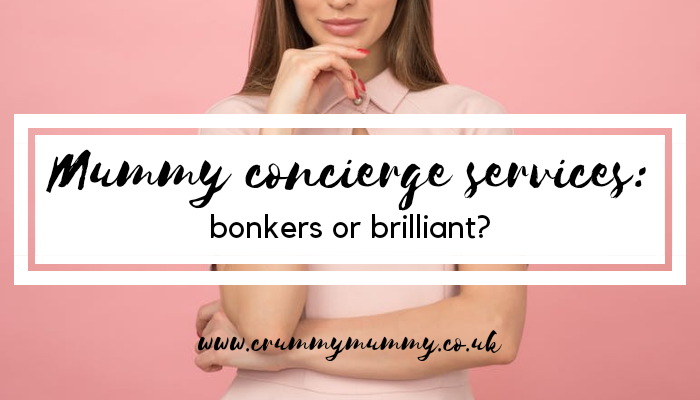 Mum-of-two Tiffany has set up one of the UK’s first mummy concierge services (such a thing does indeed exist, and it’s big business across the pond in America) helping new and expectant mums navigate the tricky waters of new motherhood like a modern-day fairy godmother. 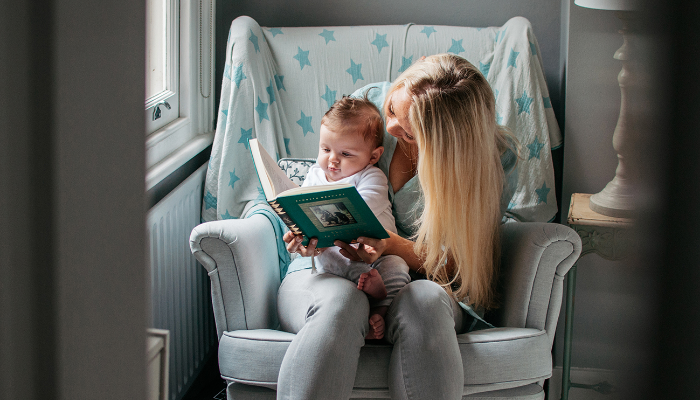 Now let’s get one thing out of the way first: a mummy concierge is a luxury rather than a necessity, and isn’t the kind of service open to all.

On the face of it baby proofing villas and snow testing buggies sounds like the preserve of the super-rich, but with prices starting at £40 an hour – the cost of a hair cut or a facial – I don’t actually think it’s as bonkers as it sounds.

If someone had booked me an hour – or two – with The Mummy Concierge as an expectant mum quite frankly I’d have wept with gratitude. Because it’s not all about themed baby showers and cupcakes delivered to your hospital room (although I’d have loved that too!) 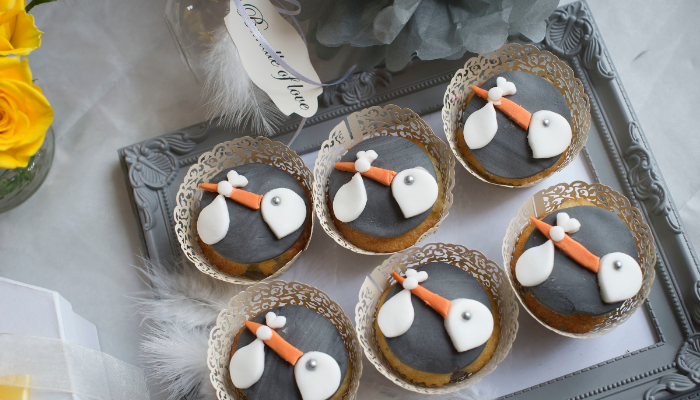 To be presented with a list of what I actually needed in my hospital bag, instead of taking everything but the kitchen sink just in case, would have been a revelation (it took me three babies to realise you just need 10 things). To be given a shortlist of the best tandem buggies, instead of spending hours trying to get to the bottom of it myself online, would have saved an awful lot of time and energy. To have my hand held when it came to choosing the right products for an eczema-prone baby, instead of wasting time and money on all the wrong things, would have been priceless.

When you put it like that you could argue that The Mummy Concierge is a saving if it gets you the information you need in half the time. Or less. And if you’re looking for a gift for a new or expectant mum I’d say the gift of time – and expertise – is £40 well spent compared to, say, a bunch of flowers, which can set you back just as much. 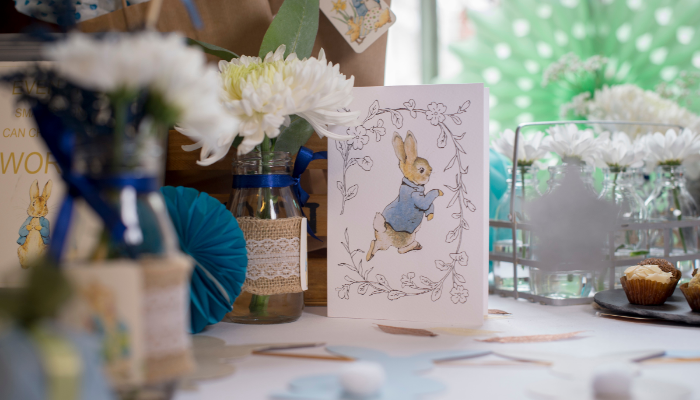 So I say good luck to The Mummy Concierge – it may sound bonkers, but it’s also quite brilliant.

If you’d like to find out more about Tiffany and the services she offers I wrote about it for Femail at Mail Online here.

What do you think? Do you think the concept of a mummy concierge service is bonkers, or can you see the genius in it too? I’d love to hear your point of view!