Should kids be allowed to play naked in the garden?

I ask after a mum in Newcastle opened the front door to find two police officers on the doorstep because her kids were playing in their paddling pool with no clothes on.

I kid you not, a neighbour had called the NSPCC who in turn called the police concerning the ‘welfare’ of the two children, who had done nothing more than splash about in their back garden. 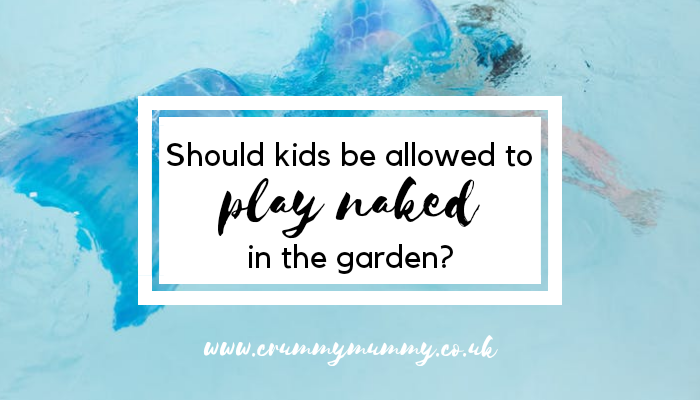 I’m sorry, but I can’t help having a rant about this one. It transpires the younger of the two kids wasn’t even completely naked – she had a nappy on – and, unsurprisingly, the poor mum was horrified.

And I find the whole thing absolutely bonkers!

Should kids be allowed to play naked in the garden?

Apart from the fact gardens are private property, and therefore, by definition, private, has the world gone stark raving mad?

Have neighbours got nothing better to do than snoop on innocent children playing in their back yards when the sun comes out?

And surely the police have got better things to do than turn up on the doorsteps of unsuspecting mums just because kids are being kids. Like actually fighting crime. 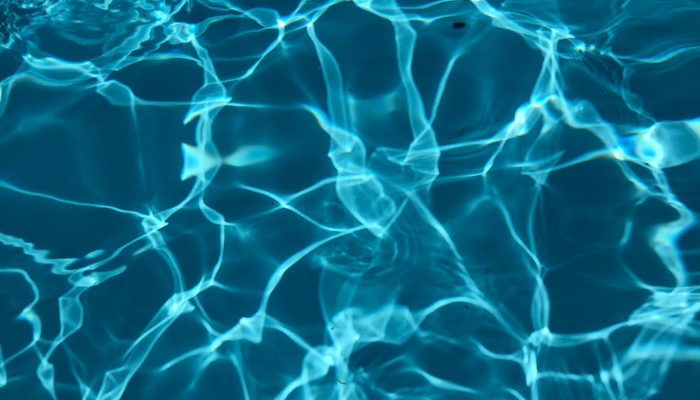 The thing is, people seem to fall into two very different camps when it comes to nakedness. My post Are you a naked house? remains one of my top performing posts despite being two years old, and some of the comments against it are quite staggering. I can’t even approve some of them because they’re too rude.

Still, I’m unapologetic. We’re most definitely a naked house, and that extends outside too. Although we don’t have a garden we do have an allotment, where the kids regularly splash about in our paddling pool in their birthday suits.

To me playing in paddling pools without a stitch on and running naked through garden hoses is a childhood rite of passage, not a crime that needs to be censored by nosy neighbours. 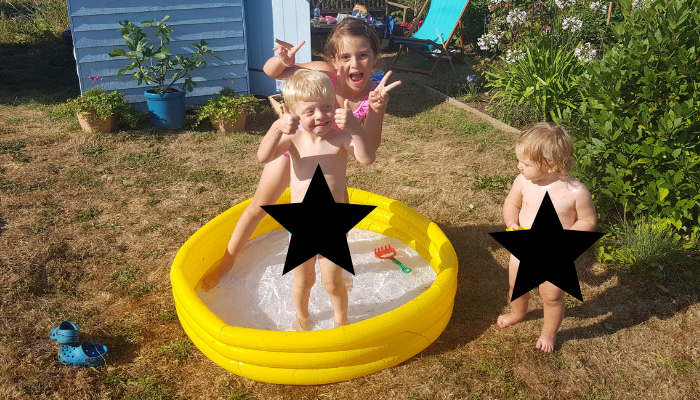 Not only is it huge fun, it’s a sensory experience which gets them outside in the fresh air, raises their heart beats and gets those happy hormones flowing too.

Thankfully the police officers in question conceded the Newscastle call-out was ridiculous and laughed it off, but even so, it’s not really a laughing matter. If you ask me it’s the neighbour who should have been investigated, for wasting police time.

So, I have just one thing to say to nosy from Newcastle: if you don’t like it, don’t look!

What do you think? Do you let your kids play outside garden in their birthday suits? Or do you think this neighbour was right to call the authorities? I’d love to hear your point of view!

Why I had my breast milk turned into jewellery