Self-employed and expecting a baby in the not too distant future? Planning on claiming Maternity Allowance?

Then you MUST read this! 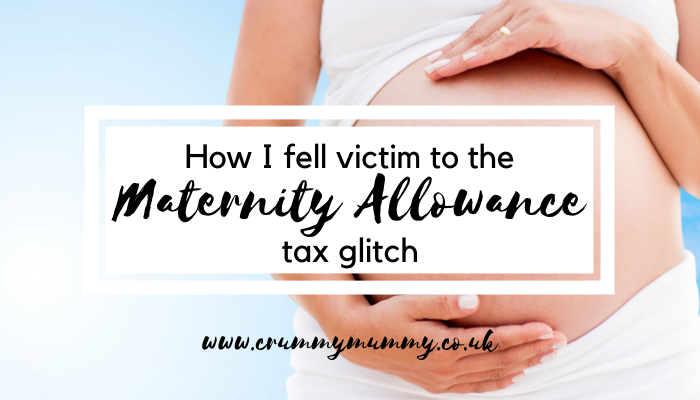 This is a tale about a self-employed mama, a claim for Maternity Allowance and a tax glitch that has been swept under the carpet for not one but two whole years – and counting. And to make matters worse, nobody seems to be doing anything about it.

If you’re self-employed like me, you’ll know Maternity Allowance is the equivalent of the maternity pay you’re entitled to when you’re employed. Claiming it should be simple – except since a change in the way National Insurance contributions are made it’s anything but.

Here’s what you need to know.

Several weeks later I was shocked – and horrified – to open a letter from the Department for Work & Pensions telling me I was entitled to just £27 a week in Maternity Allowance – not the £148.68 a week I was expecting. The way the letter was written made the decision appear final, but I knew it couldn’t be right. I know that owing to the hours I work and the tax I pay I’m entitled to the full amount. 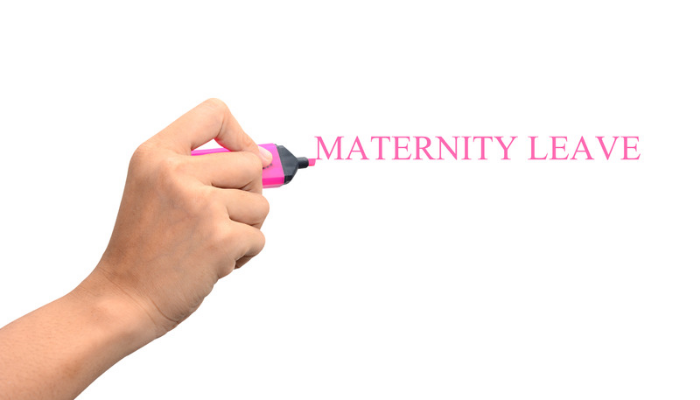 A number of stressful phone calls later – while at the same time panicking about how we would manage on £27 a week instead of the £148 we were expecting – it transpired my Maternity Allowance calculation was all down to the way type 2 National Insurance contributions have changed.

They used to be a quarterly payment made separately to your annual tax bill, but between my last baby and this one it’s now automatically added to your annual self-assessment tax bill. So at the time of making my claim for Maternity Allowance, which was 14 weeks before my baby is due and also happened to be before I’d filed my annual tax return, according to Department for Work & Pensions records I hadn’t paid enough National Insurance to qualify for the full Maternity Allowance.

So, self-employed women who are in fact entitled to the full Maternity Allowance payment are now automatically getting a letter telling them they only qualify for the basic £27 a week because their National Insurance contributions are only made up until the end of the last tax year, even though we have no control over this, the payment is not due and there is no option to make the payment ‘early’. 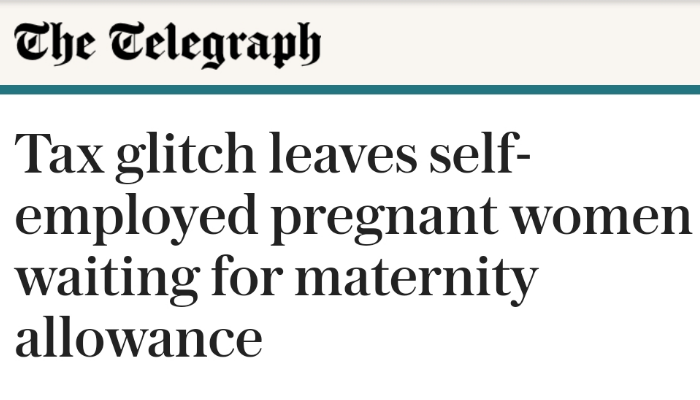 I’ve been told my claim for Maternity Allowance will now generate a letter from HMRC giving me the opportunity to make an ‘extra’ National Insurance contribution, after which my Maternity Allowance claim can be reassessed and the full amount awarded, a process that could take up to five weeks.

By this time I will already be on maternity leave, so at the time of writing I – and thousands of self-employed mamas like me – face the very real prospect of going on maternity leave with no Maternity Allowance.

Yet there was no way I could have started this process any earlier owing to the fact you have to wait until 14 weeks before your baby is due to make your claim. There’s no warning about it on the Department for Work & Pensions website (a simple explanation would be nice), or any way of paying your National Insurance contribution earlier to avoid being in this situation. And even more infuriatingly, I’ve been told something different by every single person I’ve spoken to. 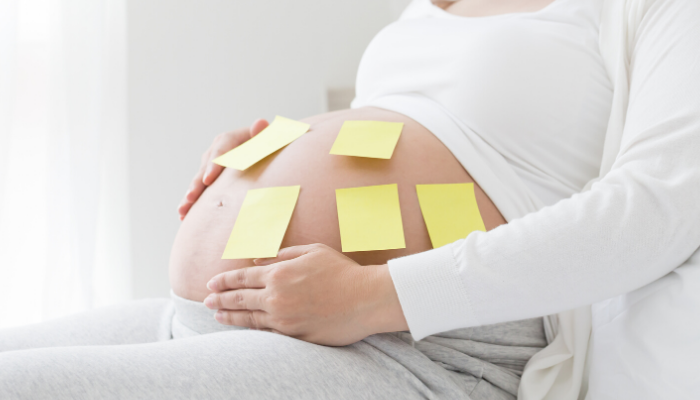 Of course, this could all be avoided if we were given the option of making an ‘extra’ National Insurance contribution on our HMRC accounts, but instead there are heavily pregnant women up and down the country getting the shock of their lives – that they’re entitled to just £27 a week in Maternity Allowance instead of the full pay out they were expecting – at a time when they’re at their most vulnerable, then having no option but to get to the bottom of it themselves by making umpteen phone calls and waiting at the mercy of a system which is clearly broken. Not to mention the people power and letter sending required to deal with it all their end – all of which could so easily be avoided with a simple ‘click here’ on their website.

So my advice is this: send off your Maternity Allowance claim as soon as you possibly can; chase, chase, chase with phone calls; don’t be fobbed off and keep a record of everyone you’ve spoken to. Then with a bit of luck it *may* all be sorted out before your baby arrives (I’ll get back to you on that one). Just what you need when you’re eight months pregnant.

Have you fallen victim to the Maternity Allowance tax glitch too? Do you know someone who has? I’d love to hear about your experience!

Stay at home mums are not ‘economically inactive’!

Coronavirus: just how worried should we be?

I've got a confession: I love this man to the moon