I ask after a couple hit the headlines for deciding not to reveal their baby’s gender to family and friends in a bid to avoid ‘unconscious gender bias’ for as a long as possible.

Hobbit Humphrey and Jake England-Johns made national news after revealing they address their 17-month-old baby with the pronoun ‘they’ and dress them in both girls’ and boys’ clothes so they can ‘grow into their own person’. 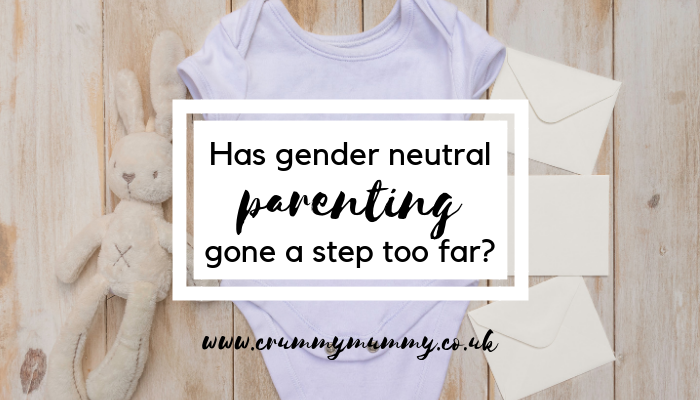 The story has sparked all manner of parenting debates and – perhaps unsurprisingly – the couple have come under fire for their controversial approach.

The thing is I get it. As a mum of two girls and one boy, with another (gender unknown) baby on the way, I know unconscious gender bias is alive and kicking.

It drives me potty when members of a certain generation say things like ‘you’ll have to marry a rich man’ in response to my oldest daughter’s hopes and dreams, as though a man is the means by which she should expect to achieve her goals.

And it makes me equally mad when the toy section of shops and catalogues are filled with pink and purple kitchens and irons for girls, and green and blue bricks and cars for boys.

But I’d also argue that a child is able to ‘grow into their own person’ without concealing their gender from the rest of the world, which surely in the long run has the potential to do more harm than good. So, I asked some fellow parenting bloggers what they think, and their opinions make for an interesting read!

“Erghhh – ‘keeping secrets’ just makes people naturally more curious,” says Lisa at The Family Ticket. “If they wanted to keep it a secret then they wouldn’t have gone to the press about it. Utterly ridiculous. I’m all for keeping yourselves to yourselves and making your own choices. This I feel is just attention seeking. You don’t have to hide a gender to be who you want to be. Something the child will decide for themselves hopefully. To me it feels this is more about the parents than the child.”

“I’m all for kids (people in general, really) being who they want to be and being given the freedom to do that, but I kinda feel like this would draw unnecessary attention to the children (especially when they end up in the media) which might actually make it harder for them to be who they want to be,” says Rebecca at Becca Blogs It Out. 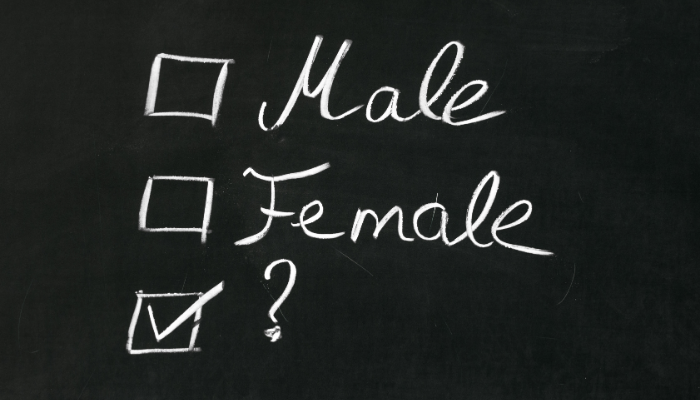 “They need to know who they are to discover themselves,” says Jade at Jade’s Journey. “If in the future their son wants to be a girl then let that happen but this child will be bullied and made to feel different which is completely unnecessary. I think this whole gender issue with no genders or being both genders is just turning into some kind of media attention seeking game.”

“I think it’s a really interesting idea,” says Kirsty at World for a Girl. “The BBC aired a show the other year that clearly showed how differently adults treat babies depending on whether the babies were dressed in pink or blue. The adults used different language, tones and selected different toys just based on the colour of the baby’s clothes. However, keeping your little one’s gender a secret must be incredibly hard. I bet grandparents in particular will feel very excluded. Also, you’d have to choose a name that was unisex. In addition, I guess it’s unrealistic (and possibly illegal) to keep a child’s biological gender from medical staff and officials. It seems like a good idea but the practicalities would be very trying.” 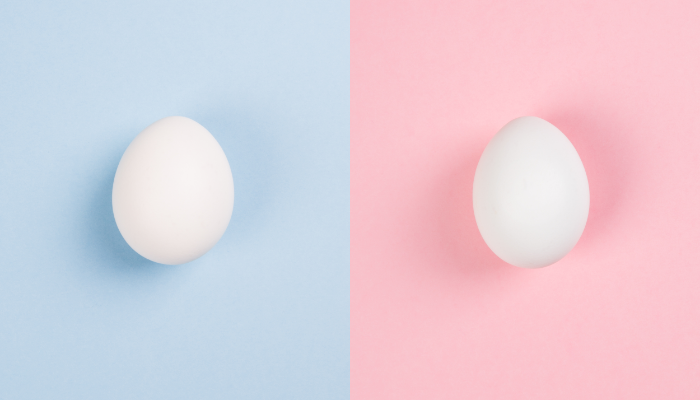 “I think it’s ridiculous,” says Emma at Bubbablue and Me. “They can be told they’re a boy or girl and they can still dress them neutrally and let them play with all toys. It’ll likely confuse the child more and cause a lot of confusion when starting nursery with other children who know who they are. They’ll have to explain body parts and unless they never take the child swimming or never stand naked in front of him or her, they’ll confuse the child when he or she asks what the differences are and why he or she isn’t one or the other. As long as people give them the open option and support if they decide later one way or the other I think the gender unknown aspect is unnecessary.”

“What does it protect the child from?” asks Amy at Crazy Carneys. “Doesn’t this just cause more confusion and bullying? What happens in changing rooms when someone else is changing of a different gender? For me personally it’s a massive no no!” 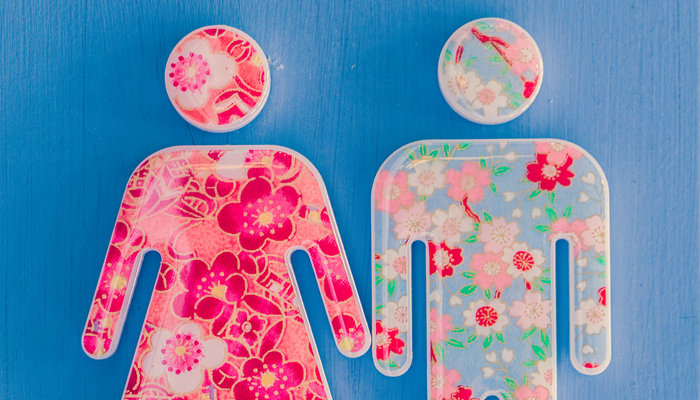 “If the child grows up and decides themselves they want to use gender neutral pronouns then I’d fully support that,” says Charlotte at Mama Makes Do. “However, as a female engineer who knows from experience the negatives of gender bias, the solution isn’t as simple as keeping it a secret, it’s something to be challenged head on by everyone.”

And as Sarah at Champagne and Petals points out: “I’m not sure I would always remember to use the ‘they’ and ‘them’ pronouns if it was me.” 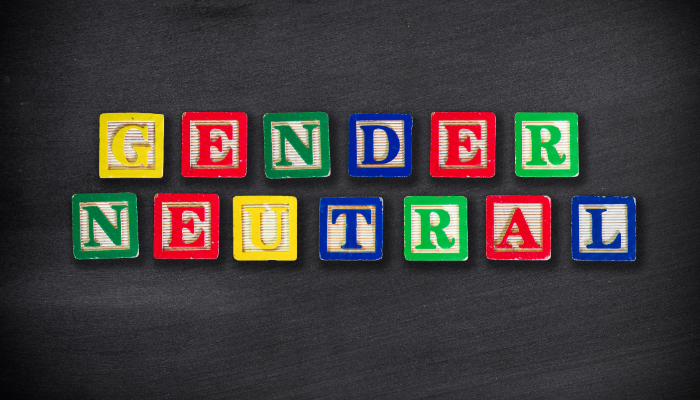 What do you think? Has gender neutral parenting gone a step too far? I’d love to hear your thoughts!