‘It’s not fair’, ‘she needs therapy’ and ‘selfish’. Those are some of the criticisms leveled at Britain’s biggest family after they announced they’re expecting their 22nd baby.

Sue Radford, 44, is due to give birth to baby number 22 in April next year, the same month I’m due to welcome baby number four. 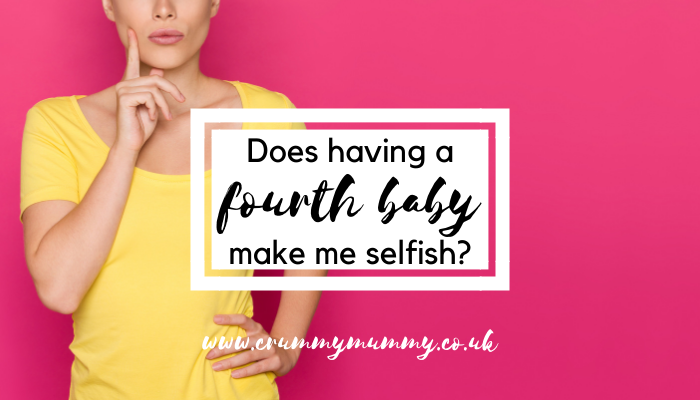 Now, obviously four children is a lot different to 22, but at a time when overpopulation means there are too many people on the planet for the environment to sustain and so-called ‘birth strikers’ are actively not having children in order to save the planet, it does beg the question: does having a fourth baby make me selfish?

Some climate activists would say yes: we should protect our kids by not having them, we have a moral duty to future generations to only have a small family and any more than two children is no longer responsible.

But we live in a free country, and what’s the alternative? Population controls like China’s disastrous one-child policy, which led to baby girls being terminated, killed, abandoned and put in orphanages in favour of boys? 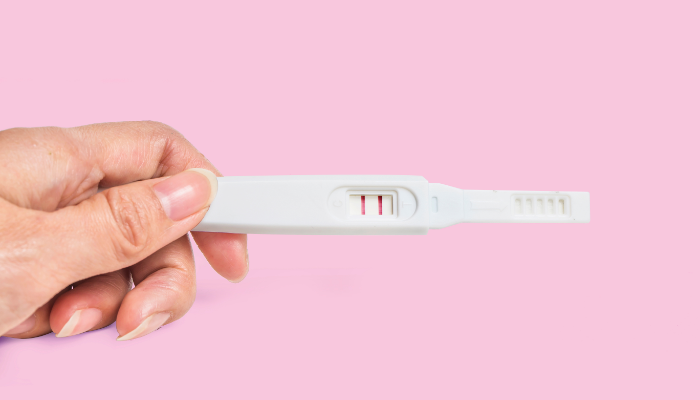 I’m not disputing the environmental toll too many humans are putting on the planet, but closer to home the birth rate in England and Wales has hit a record low. According to the latest figures from the Office for National Statistics the number of babies born in England and Wales in 2018 is down 3.2% compared to 2017 and 10% compared to 2012. Which is having all sorts of consequences.

For the first time in years our previously oversubscribed primary school is advertising school places due to the falling birth rate: it gets funding per child, so if all reception places aren’t filled there’s less money for everyone. 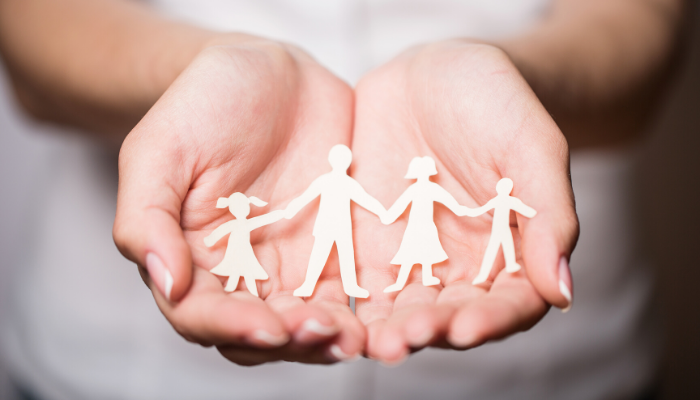 And if that birth rate continues to fall there will surely be longer term ramifications as we live longer and need greater care later in life. When we discovered we were expecting baby number four I jokingly said to Misery Guts that at least there’d be another pair of hands to wipe his bottom when he can’t, but perhaps it’s not such a joking matter.

So, does having a fourth baby make me selfish? Perhaps. Stupid? Probably! But it’s safe to say baby number four will be our last, and other than child benefit and the services of the NHS, which we are fully entitled to as UK taxpayers, we don’t rely on the state for anything. One thing is certain though: I definitely won’t be having 22!

What do you think? Is having a big family in this day and age selfish? I’d love to know your thoughts!