Twelve million. That’s how many elves on the shelves there are currently dangling from doorknobs and living it up in living rooms across the world if the latest figures are to be believed.

Which is an awful lots of elves – and an awful lot of unwitting parents in charge of those said elves. 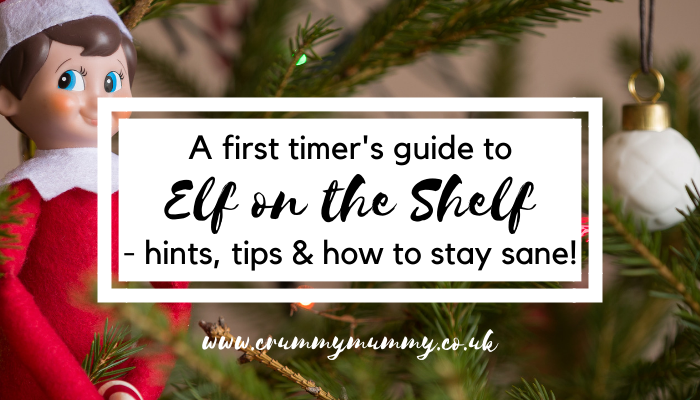 In case you’ve been on another planet, Elf on the Shelf is exactly that: an elf which sits on a shelf with a direct line to Father Christmas. The idea is the elf has been sent by Father Christmas to watch over the household and report back the good – and bad – goings on in the run up to Christmas.

Of course to give this credibility the elf needs to actually move and do things, which is where us poor mums and dads come in, charged with the task of dreaming up the elf’s next move every night.

It all stems from a story book written by a mum and daughter in 2005 (they’ve got a lot to answer for if you ask me) and since then the concept has snowballed: there are official ‘Elf Rules’; you can buy all manner of clothes, accessories and props and YouTube is brimming with videos featuring umpteen Elf on the Shelf ideas. 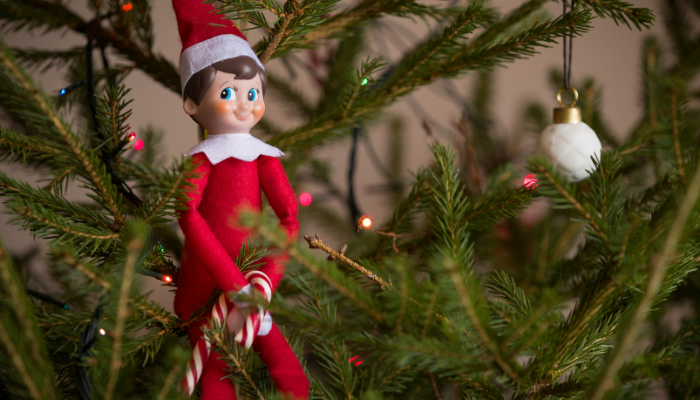 I’ve always steered well clear of the concept, breathing an inward sigh of relief that I haven’t been roped in when seeing other people’s social media feeds, but there was no avoiding it this year with the oldest (eight) and all her friends being captivated hook, line and sinker.

Elf on the Shelf is quite literally all she’s talked about with her friends for the last month, and given this must surely be one the last years she’ll still believe in Father Christmas (frankly I’m amazed it hasn’t dawned on her yet) I feel mean not indulging her.

So, what do I need to know? What are the golden rules? And what happens if I forget? I asked some seasoned parenting bloggers for their hints, tips and how to stay sane without losing the Elf on the Shelf plot by Christmas Eve!

Don’t feel you have to follow the ‘Elf Rules’

“We ignore The Rules because there are elements we don’t like and agree with, for example, spying to report back to Santa,” says Kate at Refined Prose. “However we didn’t want our girls to miss out on the fun so we put our own spin on it.” (You can find out how in Kate’s post on 24 ideas for your Elf on the Shelf this Christmas).

Don’t break the bank on props

“You don’t have to spend money on props, you can use lots of things found in the house,” says Jada at Unique Young Mum. “Writing a list for the dates you plan is a great way of knowing what you’re doing each day.”

Think about where the elf is going to ‘appear’ each day

“The boys know they cannot touch the elves (one of the aforementioned official Elf Rules) so when we think of where we are placing them we really need to consider whether they are going to get in the way,” says Jaymee at The Mum Diaries, who also has a helpful post on Elf on the Shelf ideas. (So far I’ve discovered dangling from lights keeps it well out of the way). 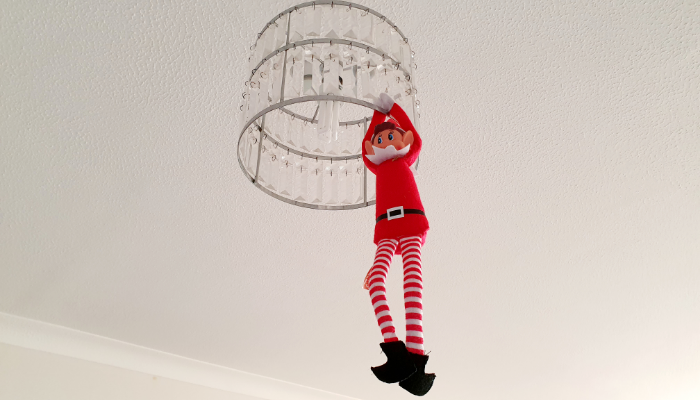 Be economic with the truth

“If you’re losing the enthusiasm with it all mid December, make a little cast for his leg and say he’s broken his leg and so is on strict bed-rest for two weeks, by order of Santa!” says Mighty Mama Bear Jennifer. “Job done!”

Set yourself an alarm

“Set a daily alarm on your phone for 9pm (or a time before you go to bed) to remind yourself to move the elf,” advises Jenny at TraveLynn Family. “Otherwise you will no doubt at some point forget.”

Improvise if you do forget

“Whenever we forget (which we often do) I just peg it down the stairs, throw him behind the couch and tell the kids he’s playing hide and seek!” says Laura at Five Little Doves. “They’ll happily hunt for him all morning!” 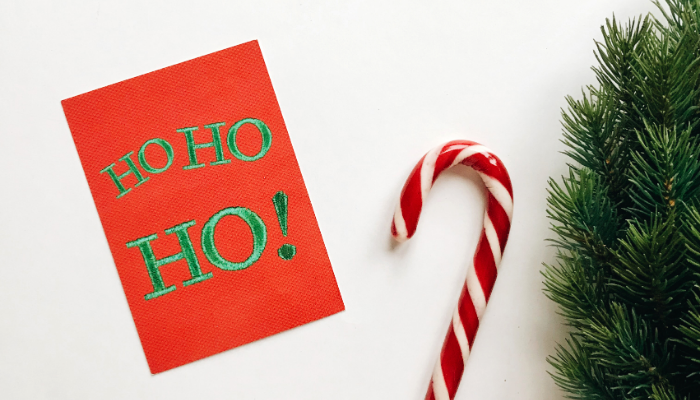 Or simply wing it

“Maybe the elf is just very tired after all its antics and needed a break” says Jo at A Rose Tinted World. “Or the elf is playing a game of statues with the other toys. Or perhaps the elf is just testing you!”

Make it up as you go along

“We don’t have an actual physical elf but we have a ‘naughty elf’ that visits us sometimes and gets up to mischief,” says Nicola at The Merralls Home. “He doesn’t come every day so there’s no pressure to remember to move an elf and it works much better for us.”

Remember an elf is for life, not just for Christmas

“Realise before you start, it will be for around 10 years or more depending on how many kids you have!” says Carrie at Flying with a Baby. “It’s a commitment that outlives many pets – an elf is for many Christmases, not just one.” 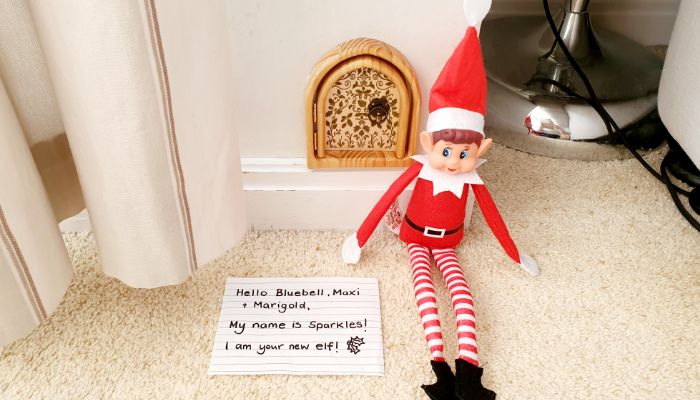 Do you do Elf on the Shelf in your house, or have you managed to steer well clear? If you have any top tips for me I’d love to know what they are!