‘Children can only aspire to what they already know exists’.

That’s one of (many) thought-provoking quotes from Channel 4’s latest fly-on-the-wall documentary about kids, When I Grow Up. And it’s one that’s given me food for thought ever since I heard it. 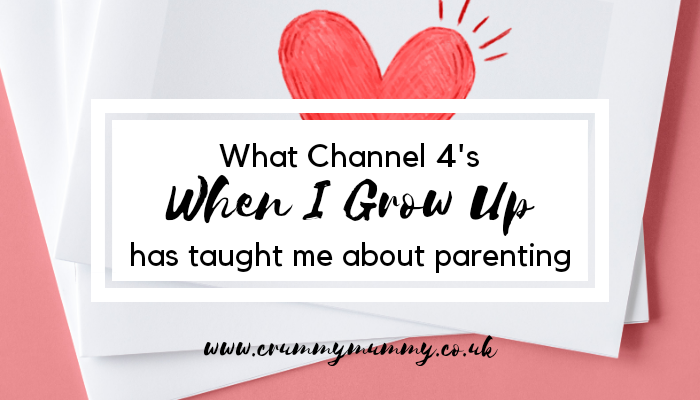 If you haven’t seen it, When I Grow Up follows a group of seven to nine-year-olds from different parts of the country and different backgrounds who have been taken out of school for two weeks and brought together for work experience in various different industries.

The first episode saw the kids take over the features desk at Hello! magazine, where they were charged with the task of everything from styling and directing a celebrity photo shoot to bagging a royal scoop. The theory is that giving the children aspirational jobs in worlds they never knew existed will broaden their horizons and change how they see their futures, but I think there’s an awful lot us grown-ups could learn from the experiment too. Here’s what I’m thinking.

If children can only aspire to what they already know exists, it’s not surprising, then, that professions often run in the family. I am a journalist, I am married to a journalist, my grandparents were journalists and I have aunts and uncles who are journalists too. (Which also begs the question whether nature or nurture determines how things pan out, but that’s a whole new blog post!)

Other than (fleeting) fancies of being either an ice skater or a vet (don’t ask!) all I ever wanted to do was write. At the same age the When I Grow Up children are now I would sit at my Grandpa’s electric type writer, dreaming up stories about this and that, and in the years that followed there was no question that writing would be the career I would pursue. 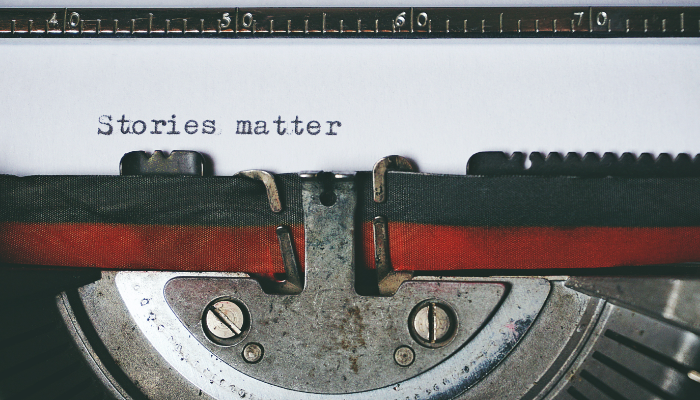 I liked creating something out of nothing – turning letters into words, words into sentences and sentences into stories. I liked the tap-tapping sound of the keys on the type writer. And I liked being so absorbed in something that I lost track of time.

The tools needed for the job also worked in my favour, namely owing to the fact I’m a lastminute.com sort of person who can be relied on to stay cool in a crisis. And there’s nothing quite like the pressure of rolling deadlines in a newsroom on press day when you’ve had to pull a front page – or two. 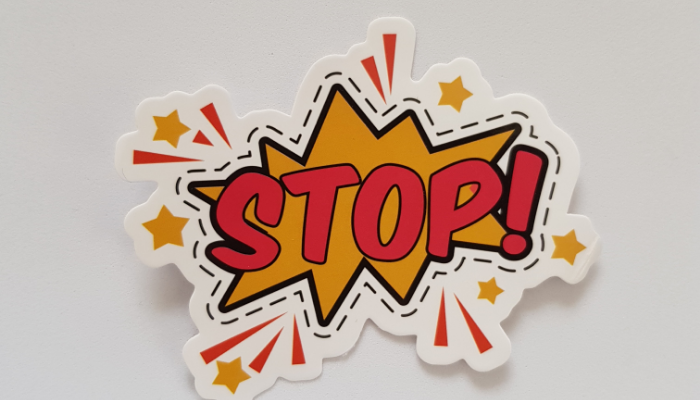 Such skills are all well and good – I can take down everything you say word for word in shorthand (even the now Chancellor of the Exchequer Philip Hammond, who was famed on one newsdesk I worked on for speaking at 300 words per minute), I know the difference between libel and slander and how to avoid both, and I’m a dab hand at getting people to tell me things they shouldn’t. But I know very little about anything else.

I’m useless at languages, equations look to me like shorthand probably looks like to everyone else – a bunch of squiggles – and as for musical instruments, forget it. I’m as bad at science as I am at maths, and I even managed to (spectacularly) fail A-level art. 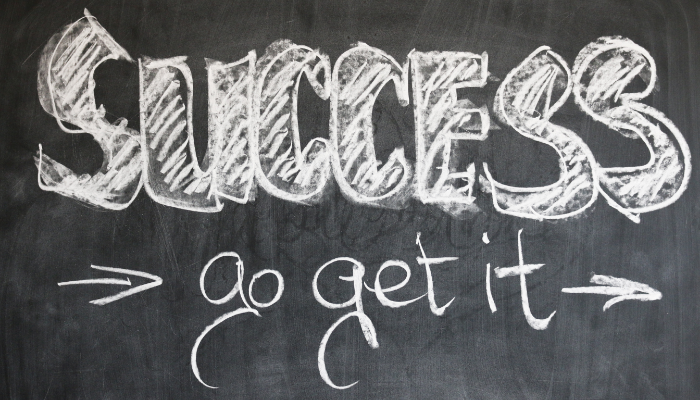 So if children can only aspire to what they already know exists, it’s our job, then, to show them everything else. Things we know absolutely nothing about. Things we’re useless at. Things we don’t even know exist. Which is a bit of a daunting – and frightening – prospect when you think about it.

So for starters I’ll be watching the remaining episodes of When I Grow Up with the oldest, who at the time of writing (aged seven) wants to be a royal correspondent (can’t think where she got that idea from). Episodes include stints at a chocolate factory and an estate agents, so it’ll be interesting to see if she changes her mind. After all, what seven-year-old wouldn’t want to work in a chocolate factory?

Have you seen When I Grow Up? What did you want to be when you grew up, and is that what you do for a living now? And do you worry about all the responsibility that comes with parenting like me? I’d love to hear your thoughts!