Is a ban on smacking really necessary?

Hands up who smacks their child?

I bet if you were to put 100 parents in a room and ask them that question not many – if any – would raise a hand. 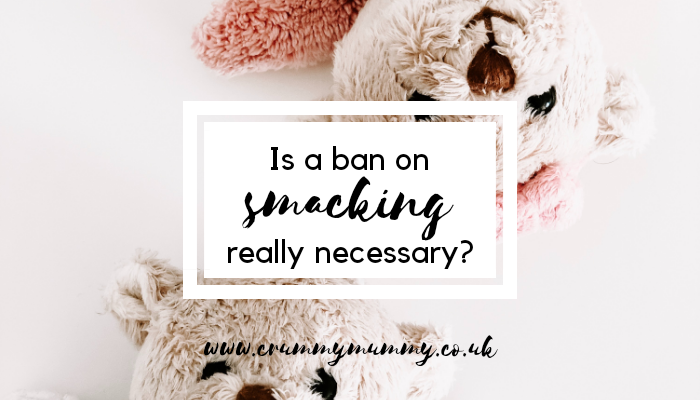 To be honest with you I didn’t realise smacking wasn’t already banned, and in fact England is one of only four countries in Europe where smacking is still legal.

Is a ban on smacking really necessary?

I was smacked as a child, and Misery Guts vividly recalls being chased around the house with a jelly shoe, the back of which was destined for his behind. And while I don’t think it did either of us any harm, it’s not a way we’ve chosen to parent. 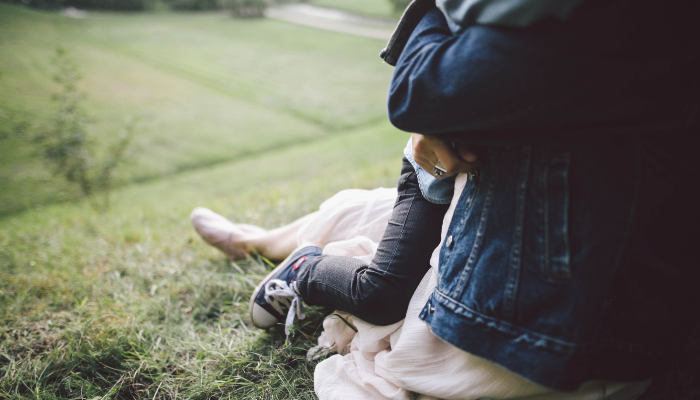 I’ve never smacked any of our three, and I can’t imagine a situation in which I would. Times have changed, and apart from anything else I don’t think it’s necessary: there are other equally effective – and less physical – ways to deal with undesirable behaviour than chasing them around the house with the back of a jelly shoe.

I also wouldn’t let the kids hit one another, so what kind of message is it sending to them if I hit them? I’m not sure how effective the ‘do as I say, not as I do’ approach really is in the grand scheme of things. I also think smacking says more about the parent than it does the naughty child – isn’t using violence in response to anger or frustration setting a bad example of how to handle strong emotions? But back to my original question: is a ban on smacking really necessary?

Most parents I know don’t smack, but I do have one or two friends who do, the school of thought being ‘it works and it never did me any harm’. Yet a study by the University of Canada revealed countries that ban the smacking of children are safer to grow up in, with rates of physical fighting among young people up to 69% lower than in countries where it isn’t banned. 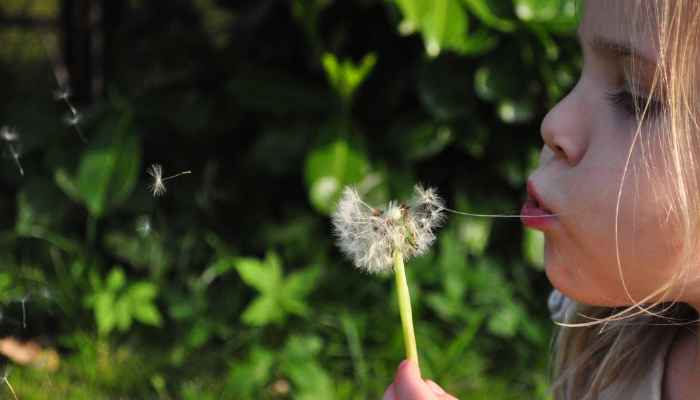 But research, stats and how you choose to parent aside, my question is this: will a ban on smacking stop it happening? How will anyone know what goes on behind closed doors? And how can you police it? All of which leads me to wonder whether a ban on smacking is actually necessary.

What do you think? Is a ban on smacking really necessary? I’d love to know where you stand on the subject!

Why I decided to try painting with my boobs