Baking. That’s what parents with three or more children are turning to in a bid to stay sane if a new study is to be believed.

And it might sound bonkers, but as a mum of three who loves baking I totally get it! 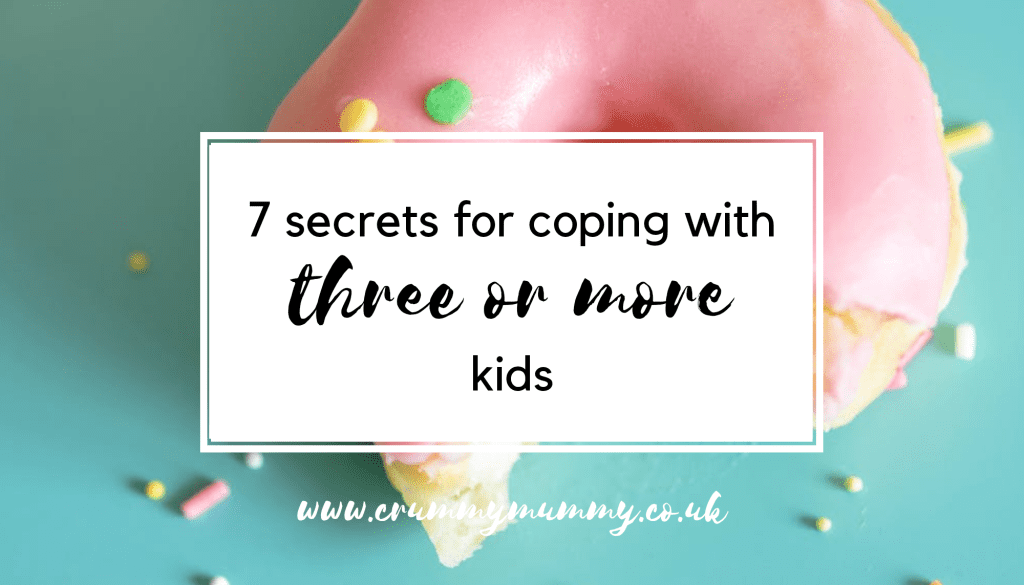 According to research by Help for Heroes and YouGov, parents with three or more children in their households are using baking as a way to deal with the stresses and strains of being outnumbered – which is 80% above average.

They commissioned the research to coincide with Help for Heroes’ Bake for Heroes campaign, running from June 22nd to June 29th 2019, exploring the link between wellbeing and baking after finding that baking and culinary therapy can be a useful tool to aid the recovery of those who have sustained life-changing injuries or illnesses.

What they didn’t expect to find is that baking is being used as a coping mechanism by us mums and dads too.

Almost a quarter of us with three or more children think baking is a great way to deal with stress and anxiety, which is 41% higher than average, a figure that drops to 19% for people with two children and to just 14% for those with one child.

I have to say there’s nothing quite like being left alone in the kitchen for a few hours with an electric mixer and a rolling pin to let off steam, plus you get something nice to eat at the end of it.

A Baby Shark cake for my very own baby shark 🐋🐙😍 Misery Guts reckons the sharks look like fish but they’re clearly sharks 🙄 & anyway what does he know 😂 The balloons have been bought, the presents have been wrapped, the cake has been made & I can’t believe our Valentine’s baby is going to be 2 tomorrow ❤🎈🎁🎂 I guess that means I won’t have a baby anymore though 😭😭😭 #babyshark #babysharkcake #theyreclearlysharks #homemade #bakedbyme

But what if you don’t like baking? I asked some fellow parenting bloggers, all with three children or more, how they let off steam and answers range from running to eating chocolate in supermarket car parks!

“I’ve recently discovered running,” says Thrifty Yorkshire Mum Jade. “I only go for around 30 minutes once the husband is home, but it really helps to clear my head, especially after a stressful day. Which is most days with three kids five and under!”

“I work from home so can’t even escape to work, but every now and then I try and escape even if it’s just to my best friend’s house for a take out and bottle of wine,” says Laura who blogs at Five Little Doves. “In desperate times I go to the supermarket and sit in the car park reading a magazine with a bar of chocolate!”

“Once a month we try to do a ‘date day’ for one of them on rotation,” says Beth who blogs at Twinderelmo. “I’ve found it lessens my parenting guilt of never giving them my 100% attention, as it’s not possible with the others around. It also gives them time out on their own without always having to share or someone to fight with.” 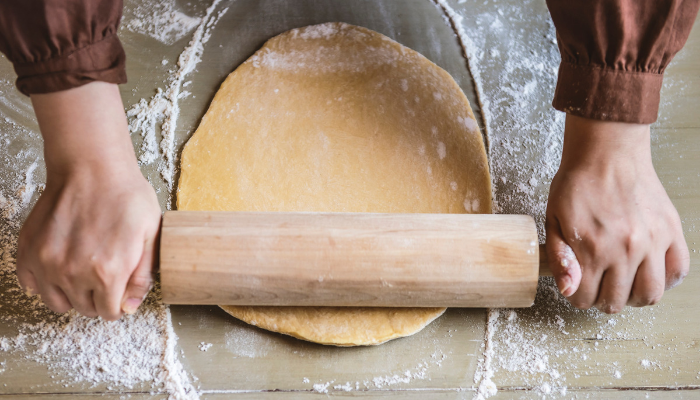 “I go to the gym and get some chill time with the baby blogging when hubby is putting the girls to bed,” says mum-of-three Sarah who blogs at Run Jump Scrap. “We have date nights at the weekend – a drink and a chat and send the girls off a lot when they’re driving us mad!”

“I try and get away for a weekend or two a year,” says Anna who blogs at Popitha and has a one-year-old as well as three-year-old twins. “Every now and again it all gets too much and I need some space. Being a stay at home mum means I’m never alone.”

“I have three and it is full on, especially because we are in the midst of the terrible twos with my youngest,” says Natalie who blogs at Meme and Harri. “I try to have a child free catch up with my bestie once a month for a breather if nothing else!” 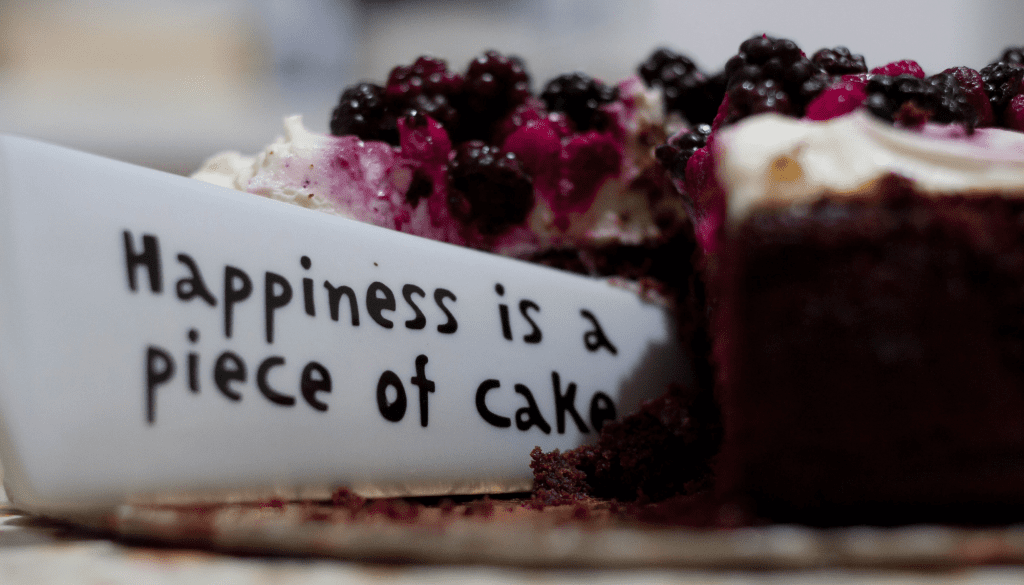 “My escape is blogging and freelance writing as I’m a journalist by trade,” says Helen who blogs at Twins Tantrums & Cold Coffee and has three boys: a four-year-old and two-year-old twins. “Shame most of it has to be done in the middle of the night! My other great escape is time with my girlfriends, drinking wine and talking for England, without being interrupted by a child!”

If you’re the owner of three or more kids (or less, it doesn’t matter!) Help for Heroes are calling on parents to run a bake sale any time between now until end of July to support injured service men and women and their families (and let off your own steam!) For more information, including a free fundraising pack, visit www.bakeforheroes.org.uk