I say only son, but I should caveat that by saying I’m by no means bitter: one son is more than enough – or mine is anyway!

As a mama to three girls and one boy I have to say there’s rather a lot they don’t tell you about raising boys, and I don’t care what anyone says – boys are different to girls, although that’s a whole new blog post! 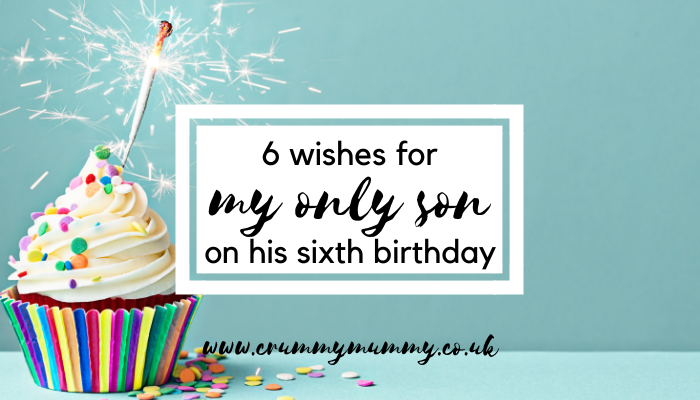 It’s six years since we welcomed baby number two, who is also our rainbow baby following two miscarriages in quite quick succession, and as I often do I thought it would be fun to share some wishes for my baby to mark another birthday.

I hope we’re out of lockdown by the time your seventh birthday comes around so you can have a proper party with all your friends. Although I must admit sticking to the rule of six does make things a lot easier – and less expensive! 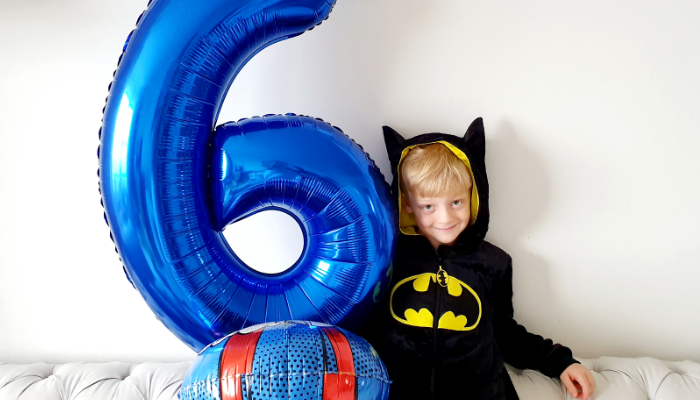 I hope you don’t grow out of asking for morning, afternoon and evening ‘way’ cuddles. We’ve got no idea where you coined the phrase from, but it’s very cute! 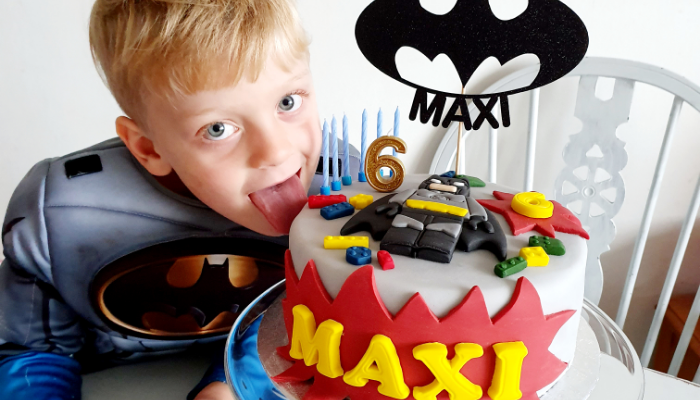 I hope you do grow out of ‘posting’ things down the side of your bunk bed. I shudder to think what’s lurking down there, and it’s impossible to move the thing until we move house. 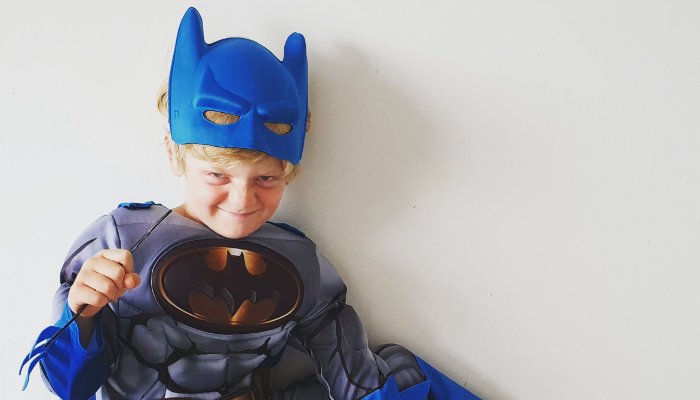 I hope you’re never too old for building Lego with Daddy. Even though we’re running out of room to store your creations and treading on them is very ouchy. 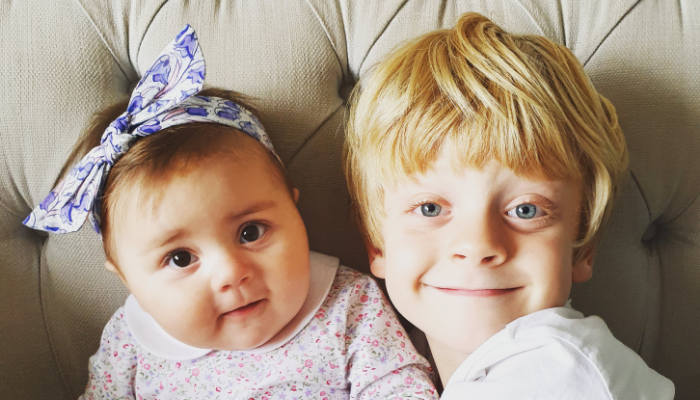 I hope you continue to love school as much as you do now. Because if you do, the possibilities are endless. 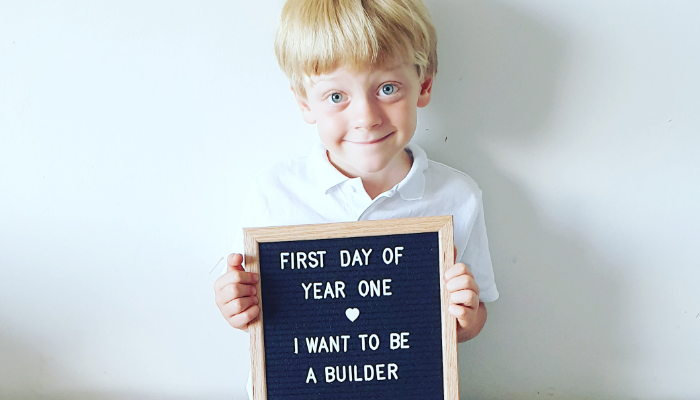 I hope being outnumbered by three sisters turns out to be a good thing, and you don’t regret not having a brother. Because there’s absolutely no way we’re having any more! 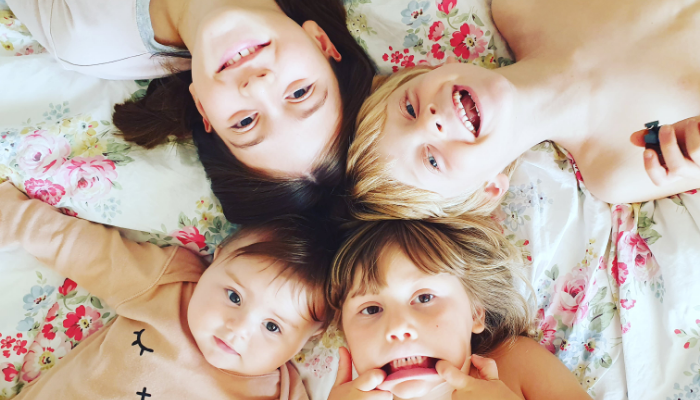