Did you know that around one in seven pregnant women in the UK now pay for private scans during pregnancy, with 36% citing anxiety as a reason?

I’m not only one of those one in seven women, but one of the 36% too. Having had two miscarriages – one of which occurred after a scan showed a healthy baby and heartbeat – I know that so-called pregnancy scanxiety is real. 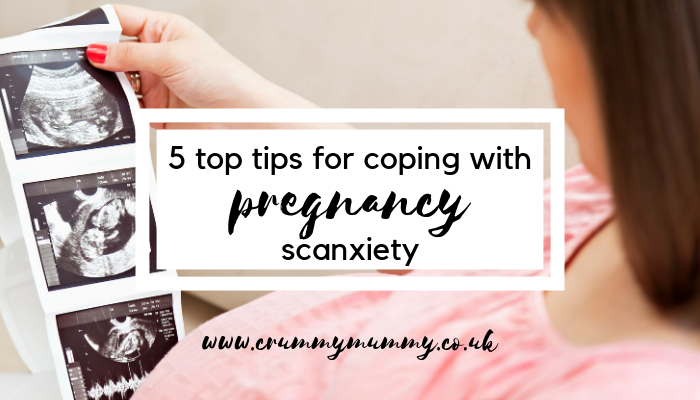 You’d think that having had two healthy babies since two consecutive miscarriages that I’d be looking forward to my 12 week scan with baby number four, but no. I was dreading it. And if anything, my dread of scans has got worse with each subsequent baby since my miscarriages.

First of all, there’s the knowledge garnered from previous scans to contend with – the outcomes of which weren’t always positive. The pause before they show you the screen (is the baby alive?); the silence while they take the neck measurement (is the baby developing normally?); the constant fear that in a minute they will find something wrong.

Then there’s that voice in your head: shouldn’t I be satisfied with the three healthy children I already have? Am I being ‘greedy’ wanting another baby? And, at 39, am I ‘pushing my luck’ hoping for just one more?

Coupled with the fact that – yet again – I had some early bleeding, I was a nervous wreck by the time I walked in the door for my most recent 12 week scan. Happily, the outcome for me this time was positive, and it made me wonder if by sharing my experience here I can try and make the prospect a teeny tiny bit better for someone else.

So, to mark Baby Loss Awareness Week, which runs from October 9 to October 15 every year and kicks off a new annual campaign, which this year focuses on improving access to mental health support following pregnancy or baby loss, I thought it would be helpful to share my 5 top tips for coping with pregnancy scanxiety.

Worrying is part of life and is perfectly normal and natural. Try not to overthink your worrying though – you’re bound to feel nervous before such a milestone in your pregnancy. 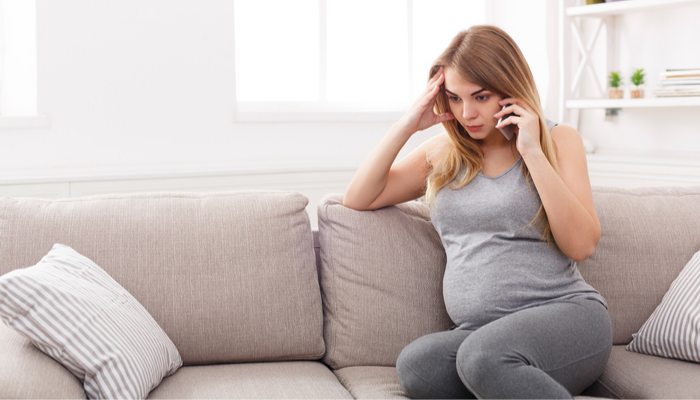 2. Don’t arm yourself with too much information

While finding out what to expect at a scan is all well and good, you can read too much into it – especially if you go online. And if you’re already the worrying kind, reading too much will do you no good whatsoever. 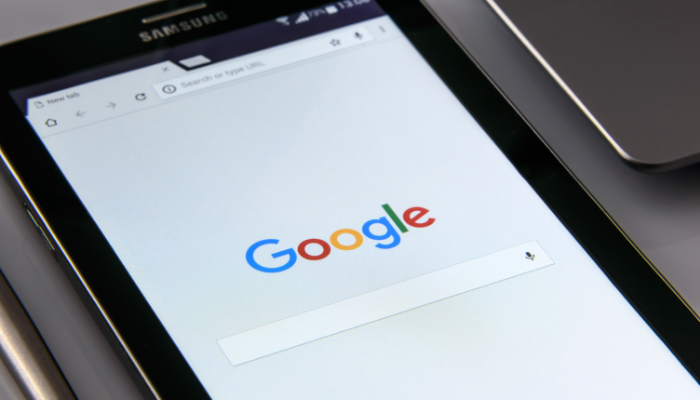 3. Don’t be distracted by what’s going on in the waiting room when you get there

On two separate occasions I’ve been waiting for my scan only to see women before me rush out of the scanning room in floods of tears and head straight for the door. While your heart may go out to them, dwelling on what may or may not have happened to them isn’t helpful. And it doesn’t mean it’s a ‘sign’ either. Try and concentrate on you and what you’ve got going on. 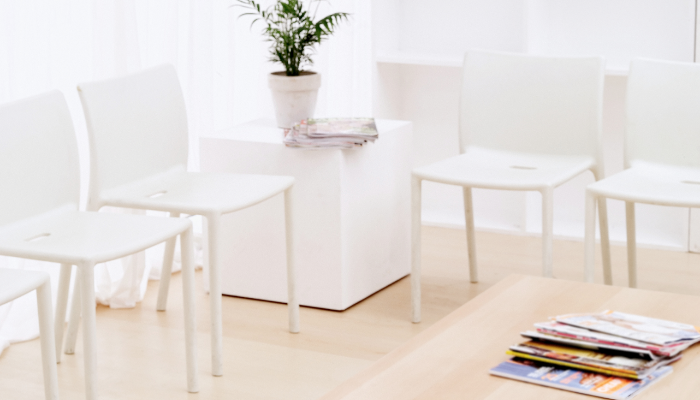 4. Talk to the sonographer

As soon as you get in the room. They’re trained experts who will have met thousands of women just like you and if anyone understands, they do. Explain what has happened in the past and tell them your fears before you get on the table – don’t keep it bottled up. A problem shared is a problem halved, and the sonographers I have had have shown nothing but empathy and reassurance. 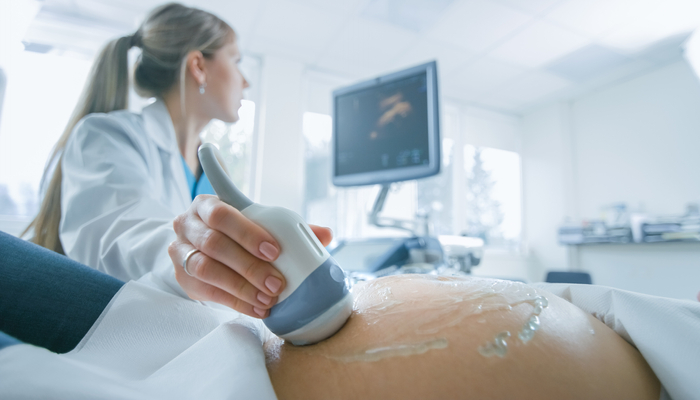 When I went for my most recent 12 week scan it was some moments before I realised the reason I was feeling funny was because I was holding my breath. I also realised afterwards that my hands had been clenched the entire time. Remember to breathe, remember that if you’ve got this far and everything looks ok statistically the outlook is good, and remember it will be another eight weeks before your next NHS scan, so try and enjoy it! 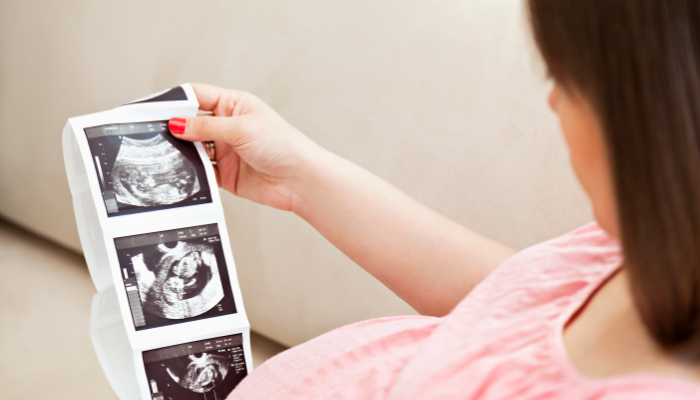 Baby Loss Awareness Week runs in association with The Miscarriage Association, and this year the campaign focus is on the lack of timely access to psychological therapies for people who need extra mental health support following pregnancy or baby loss. Over the next 12 months their organisations will be calling on governments at Westminster to ensure that anyone who needs psychological therapy after pregnancy or baby loss can access it without unduly long waiting times and on the NHS. The Miscarriage Association has recently launched a new set of resources to help women and their partners care for their mental health after pregnancy loss. You can find them on the Your Mental Health section of their website.