‘England is the worst team ever’. Those were the words of my six-year-old daughter when England was knocked out of the World Cup by Croatia in the semi-final.

She’s wrong, of course. England got further in the tournament than they have in 28 years – since I was just three years older than she is now. And she doesn’t realise it yet, but their defeat has taught her some valuable life lessons. 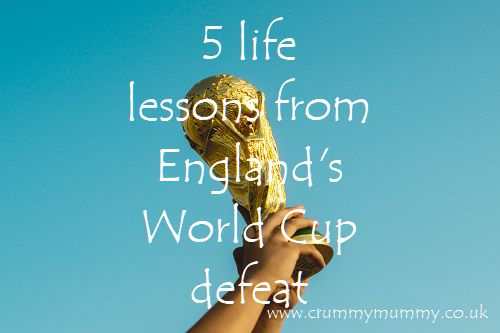 I’m actually quite surprised to find myself writing this post because we’re not a football family at all – football isn’t something Misery Guts and I have ever played or watched and nor have the kids.

Yet BB bought into England’s World Cup journey hook, line and sinker: we let her stay up past her usual bed time to watch all the matches, she wore red and white to school in honour of the team’s semi-final match and painted St George flags all over her face as soon as she got home from school ahead of the big game (I’m still clearing up the dratted glitter). 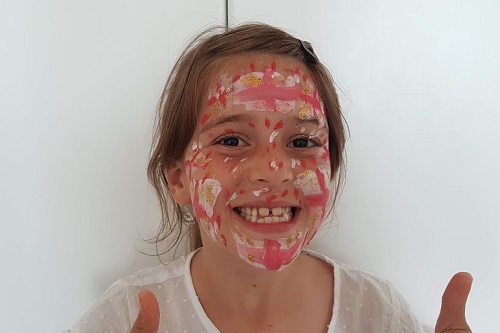 So when we were knocked out in the second half she was devastated. She genuinely thought England was going to come home with the World Cup and had already planned how she was going to paint her face for the final (the Union Jack across her whole face, apparently).

There were real tears – big bulbous ones which rolled down her cheeks in quick succession – accompanied by the aforementioned declaration that England is the ‘worst team ever’ over and over and over again. She was inconsolable.

Despite her disappointment I think there are some real life lessons to be learnt here – even if she has learnt them the hard way.

1. Don’t count your chickens before they’ve hatched. Just because the whole school got to wear red and white instead of their uniforms on the day of the deciding match and the team scored early on doesn’t mean they’re going to win. 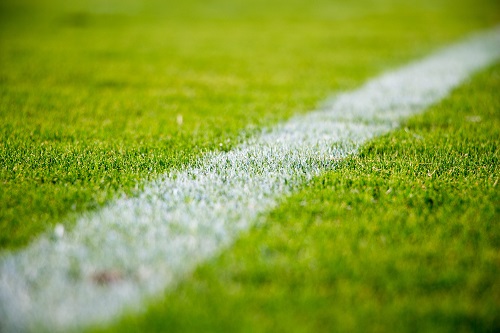 2. Some things are worth staying up for. And others aren’t – like the Love Island final (sorry).

3. England isn’t the worst team ever. In fact they’re among the best in the world. Since the World Cup began in 1950 England has only ever failed to qualify three times, and captain Harry Kane has been dubbed the best player in the world. 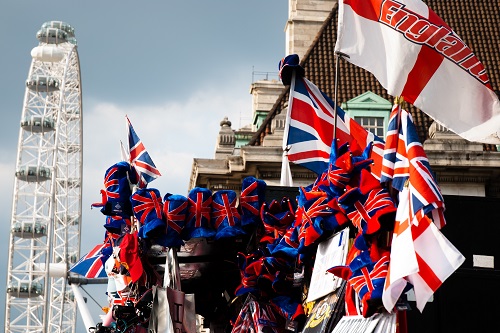 4. The importance of putting things in perspective. England making it as far as they did in the World Cup has been a once in a generation event. If there’s the same 28-year gap before they make it to the next World Cup semi-final, BB will be 34.

5. It’s just a game. As Harry Kane told me himself when I interviewed him for a magazine I was working on last year, football should be about enjoyment first and foremost. 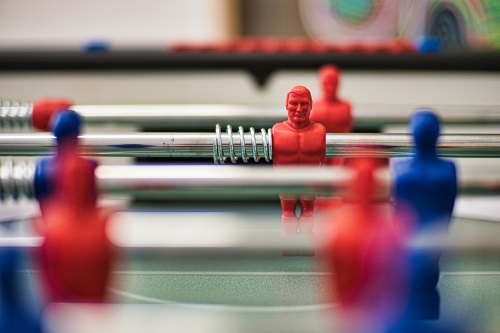 They say it’s all over and it is now – until 2022, anyway – but I think these life lessons will take BB far beyond that.

Were there tears in your house when England was knocked out of the World Cup? Were they yours or the kids?! I’d love to know how you dealt with their disappointment!

Should I let my daughter have her ears pierced?