I’m referring, of course, to the marriage of Prince Harry and American actress Meghan Markle.

Millions are set to tune in to the wedding ceremony as it’s beamed live into living rooms around the world on May 19, and I’m not ashamed to say I’ll be one of them. 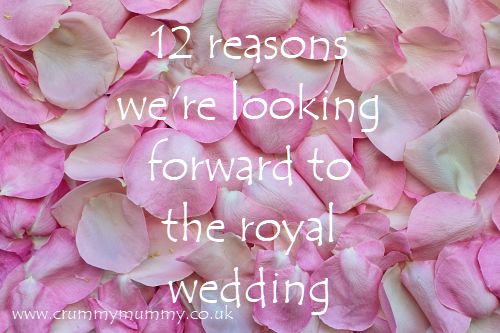 It’s not surprising that the wedding has made headlines ever since the engagement was announced, but what I do find surprising is that there seems to be as much – if not more – interest in it than there was when William and Kate tied the knot in 2011.

What is it about this royal wedding that has us so transfixed? Is it because history is repeating itself and this time an American divorcee finally gets her prince? Is it because we all remember the boy walking behind his mother’s coffin and want a happy-ever-after?

I asked some fellow bloggers who’ll also be tuning in to watch the wedding on Saturday why we’ve all gone (just a little bit) royal wedding mad and here’s what they said.

1. We can’t resist the pomp and glamour. “I’ve asked hubs to take the children out so I can watch in peace,” says Jemma at Mayflower Blogs. “Harry and Meghan are the future of not only the royal family, but our country. They’re relevant, current and will move with our times better than anyone else could.”

2. It’s a once in a generation event. “It’s great for the children to do something memorable,” says Emma at The Money Whisperer. “I’m mainly looking forward to the garden party my daughter’s school has organised – on Friday they’re hosting a picnic with champagne, scones and a chocolate fountain! I love that the choir is singing ‘we’re going to the chapel’ too. Who doesn’t like an excuse for a party?!” 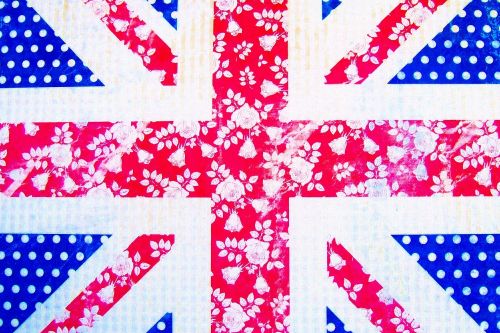 3. We’re nosey. “Harry has always been the most relatable of the royals to me, and there is something about him with that twinkle in his eye!” says Laura at Five Little Doves. “I love that he is marrying a mixed race, American, divorcee. Like his final two fingers to the restraints of the royal family!”

4. We want to see the dress. “I’ll be watching, mainly to see her dress!” says Julie at Pondering Parenthood. “I remember watching William and Kate’s wedding and loved studying all of the little details. Love a good wedding!” 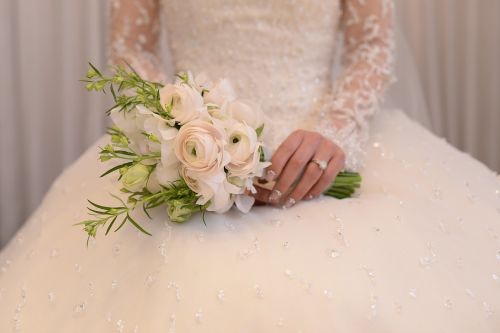 6. The marriage defies tradition. “I think it’s just fab he’s marrying a woman he clearly loves and defying tradition in so many ways,” says Becky at Baby Budgeting. “I imagine his mum cheering him on! Go Harry!” 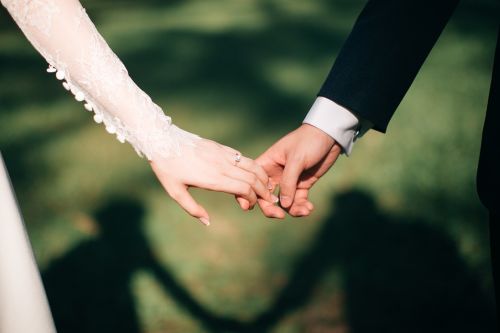 7. She’s not just a Hollywood actress. “She’s so pro women and having a voice like that in the palace is a great leap forward,” says Jess at Mrs Helicopter Writes. “Self-proclaimed feminist and advocate for political participation and leadership for the women’s agency of the United Nations – not bad for a ‘Hollywood actress’. I love her.”

8. He’s the rebel without a cause. “I’m really looking forward to just seeing the smile on Prince Harry’s face,” says Catherine at The Money Panel. “He deserves every happiness and I know is mother will be looking down on him so proud. A wedding is so joyous and a historical moment like this one makes it extra special.” 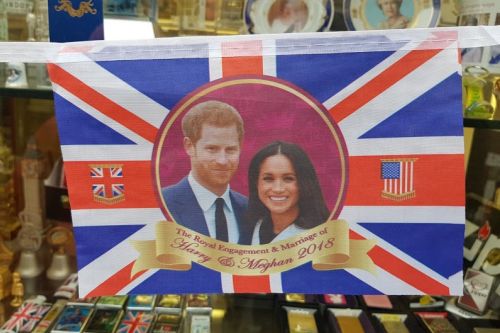 9. It’s a real-life example of how dreams CAN come true. “I was eight when Lady Di and Prince Charles married, and it’s still one of my most exciting and magical childhood memories: I love that I’m able to share this with my girls,” says Jacqui at Mummy’s Little Monkey. “I plan to make it a big over-the-top girlie celebration (Daddy is watching the FA Cup Final!) with flags and bunting and cakes and fruit juice served in fancy glasses. It’s not just an important turning point in the evolution and modernisation of the royal family, but also one of those ‘where were you when…’ events the girls will remember for the rest of their lives. It’s a real-life example of how dreams CAN come true outside of Disney movies, and I can’t wait!”

10. It’s an excuse for a party. “My friend is hosting an afternoon tea whilst we all watch the wedding together and she has requested we wear tiaras or fascinators,” says Terri at The Strawberry Fountain. “I’m quite looking forward to it, but that might be just because I’ll be child free and day drinking!” 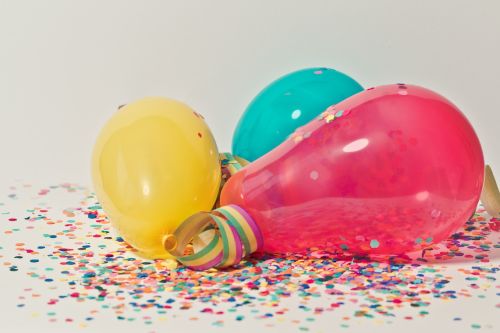 11. We simply can’t resist a good wedding. “I won’t be watching it, but I do find it all quite interesting, and I love a good wedding so looking forward to seeing photos over the news/social media,” says Emma-Louise at Even Angels Fall.

12. It’s good news for once. I’m a journalist and there’s a saying in the industry that there’s no such thing as good news – ie a story about something good happening isn’t newsworthy. Well this is good news – and who doesn’t love a story with a happy ending? 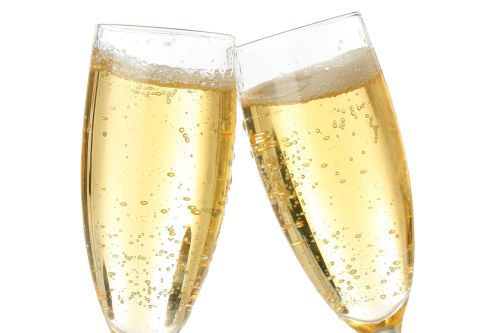 Will you be tuning in to watch Prince Harry and Meghan Markle’s wedding this weekend? Why or why not? I’d love to know!

Is it possible to baby proof a marriage?