10 ways to lose weight without going to the gym

Want to shed a few pounds but don’t have the time – or the inclination – to go to the gym?

Then you’re not the only one! 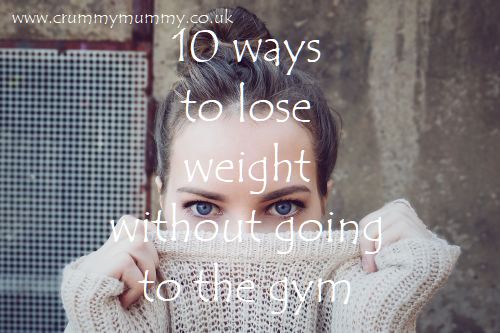 I was a proper gym bunny before having kids and would go to the gym after work three or four times a week, but since becoming a mum I haven’t set foot inside one. Not once.

Instead I go running and swimming regularly which I prefer because they take up less time as there’s no need to drive anywhere and waste time I don’t have getting changed and dressed again afterwards.

But even so since having baby number three I could do with losing a pound or two, and the million-dollar question is how can you do it when you don’t have time to while away in the gym?

Before Christmas I lost two whole pounds just by cutting out bread for two weeks, and this got me thinking there must be other little changes I can make which all add up.

So I asked some fellow bloggers for their tips and tricks for losing weight without going to the gym and here’s what they said.

10 ways to lose weight without going to the gym

1. Cut portion sizes in half. “Still eat what you feel like but less of it,” says Sophie at Soph-obsessed.

2. Change the basics. “I lost three stone last year simply by changing a few basics; I swapped oil for an oil spray, sugar for sweetener and mincemeat to 5% fat or quorn,” says Aleena at Mummy Mama Mum. 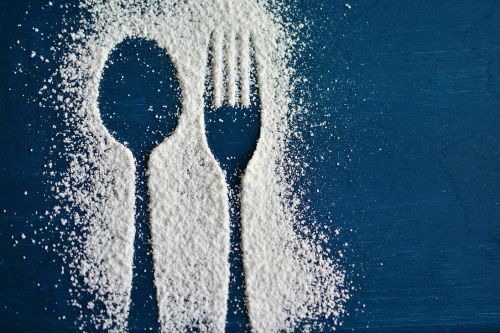 3. Drink plenty of water. “I lost 6lb one month just drinking two litres a day,” says Emma at The Cheshire Wife. “I think the water filled me up so I wasn’t snacking!” You could also consider taking a weight management probiotic which can help support digestion, boost metabolism and manage cravings. Nucific Bio X4 does all these things and you can read Nucific Bio X4 reviews to find out what people are saying.

4. Swap full fat coke for diet coke. “I hated diet coke at first, but mixed it with full fat. Slowly, I increased the amount of diet coke I drank until I cut out full fat completely. That reduced my calories by around 400 per day!” says Pete at Household Money Saving. 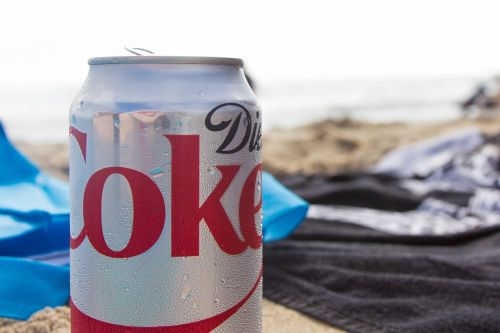 6. Squirt washing-up liquid on the kids’ leftovers. “That way you’re not tempted to nip back and nibble them later,” says Victoria at Starlight and Stories. 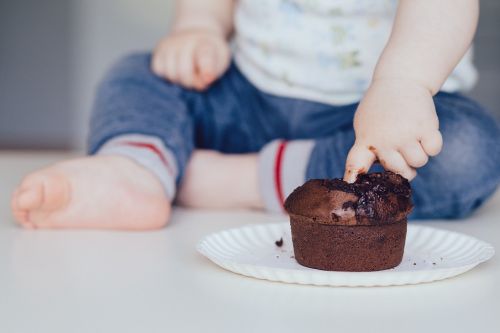 8. Cut out sugar. “Even if it’s just the ones you put on your cereal or in your hot drinks over the year it will add up,” says Renee at Close Enough To Kiss. 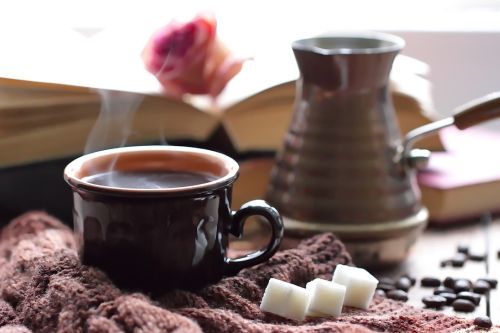 9. Keep a food diary. “It’s so much easier to keep track of what you’re actually sticking in your mouth!” says Hayley at I Am River.

10. Start walking. “I lost loads of weight just by walking everywhere and taking the long routes instead of shorter ones,” says Lianne at Anklebiters Adventures. 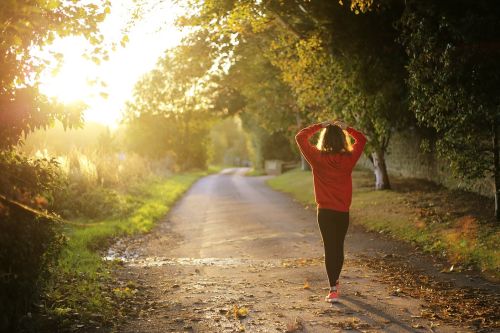 Do you have any tips or tricks for shedding a few pounds without actually going to the gym? I’d love to hear what they are!