Growing a beard, taking up an extreme sport and suddenly popping vitamin pills.

Those are among the top 40 signs a man is having a mid-life crisis if research is to be believed, and Misery Guts ticks all three boxes. 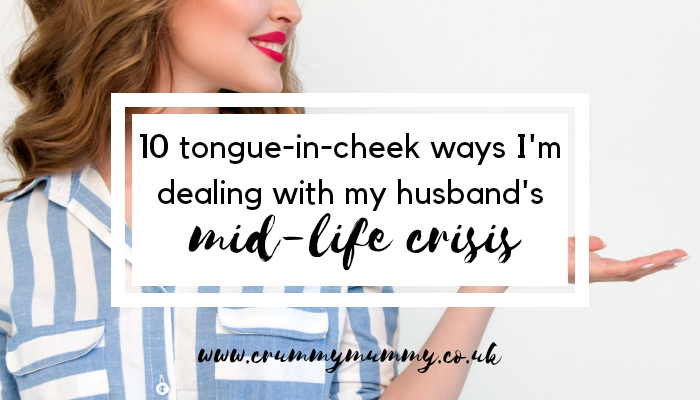 It all started three years ago when, rapidly approaching 40, he decided he had to ‘do’ something. Something big. That something was – or is – the Marathon des Sables, a 150-mile foot race across the Sahara Desert.

Dubbed the toughest foot race on earth, I forget how he hit on the idea – or why. But either way there’s no doubt there was – or is – more than a whiff of mid-life crisis about it. 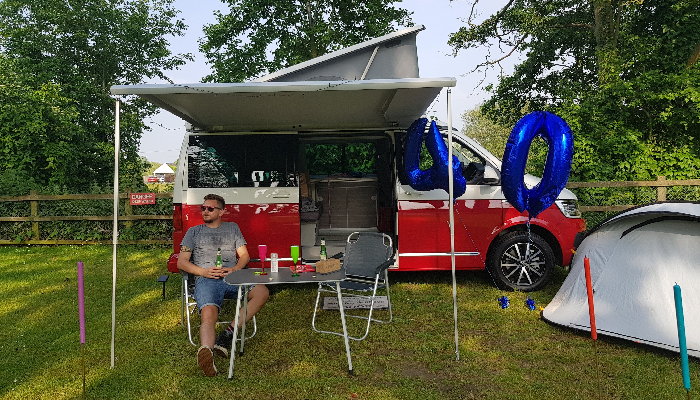 He’s gone from a biscuit-eating exercise phobe to a protein-eating ultra-marathon runner, grown and shaved off umpteen beards and acquired kit you wouldn’t believe existed.

He’s run 66 miles around the Isle of Wight, tried – and failed – to run 180 miles along the Pembrokeshire coast path and running has taken over our whole life.

At the time of writing the Marathon des Sables is just days away, and while I feel I ought to write something heartfelt and profound (he’ll be only the second type 1 diabetic ever to attempt it) there’s so much I want to say that words fail me. So instead I thought I’d share some tongue-in-cheek ways I’ve been dealing with his mid-life crisis, and what I’ve learned in the process.

1. Humour them. By which I mean nod along in agreement with whatever hairbrained scheme they’ve come up with and bury your head in the sand for as long as possible.

2. There will be tremendous highs – and tremendous lows. And the more hairbrained the scheme is, the higher and lower they’ll be.

3. There’ll be tears and tantrums. And I don’t mean yours.

4. Know you’re not alone. There are other mid-life crisis widows – and widowers. You’ll meet them while waiting at dark and windy finish lines at silly o’clock in the morning – and you’ll all develop The Look. 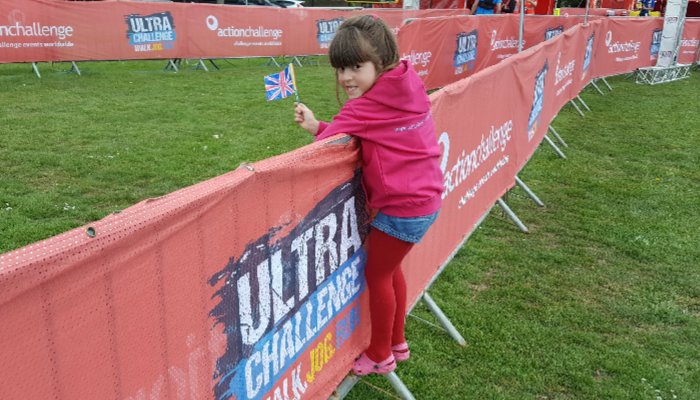 6. If you can’t beat them, join them. I don’t mean actually do whatever it is they’ve resolved to do, unless you’re having a mid-life crisis too, of course. I mean go along for the ride – in my case that’s waiting on the edge of the Sahara Desert for him to emerge. 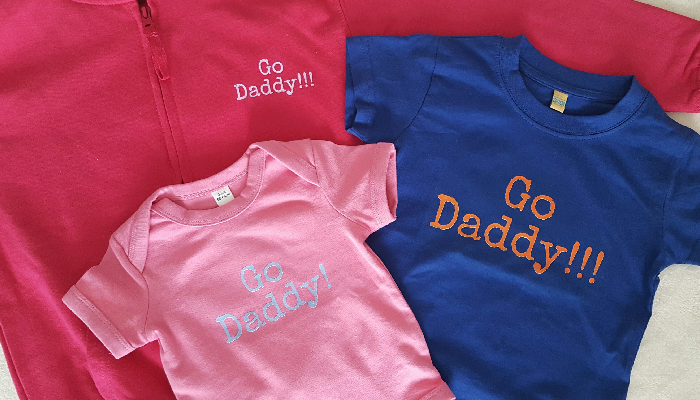 7. Don’t think about what else the pursuit of their hairbrained scheme could have been spent on. Like a new kitchen. Just don’t.

Do I look scared? I should be. Last night I met the lovely folks at @DiabetesUK and made a pledge: to run the 2019 #MarathonDesSables to support the fantastic work they do helping diabetics like me. Getting real now. 😳 #gbdoc #diabetes #diabetestype1 #running

9. Don’t ask them what hairbrained scheme they’re going to come up with next. Don’t even put the idea in their head.

10. Come up with a hairbrained scheme of your own. Like I said, if you can’t beat them, join them. 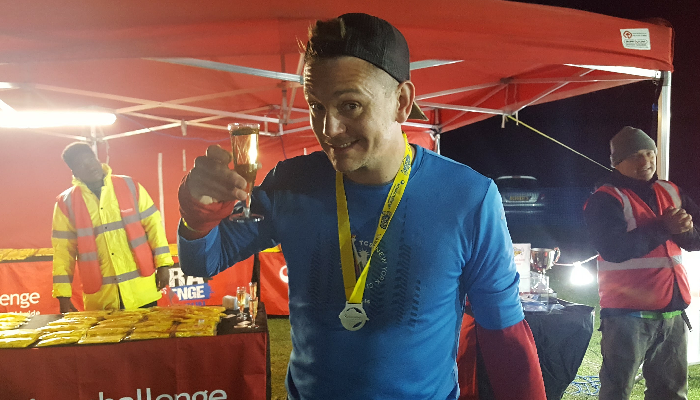 Do you have a significant other approaching or in the throes of a mid-life crisis? Can you relate to any of the above? I’d love to know which ones!

On a serious note though, if you’d like to know more about Misery Guts’s quest to run the Marathon des Sables he’s blogging about it at Diabetic Dad Runs. And if you’d like to donate or find out more about the three diabetes charities he’s supporting you can visit his JustGiving page here.