10 things that suddenly happen when you push a pram!

I’ve got a confession: for the last few weeks I’ve been shoehorning the baby (four months) into her pram – even though she outgrew it at three months.

Although she’s ready to sit up and see the world the truth is I’m not ready to convert the pram into a pushchair, because I know I’ll never push a baby of my own in a pram again. 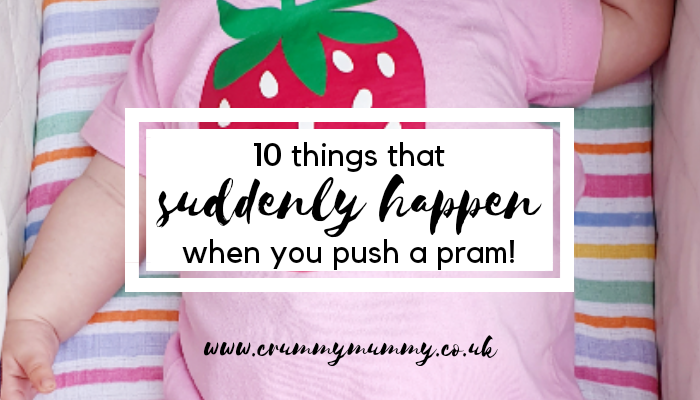 Instead I’ve been planning trips out to coincide with nap time and lamenting how heartbreakingly short the pram pushing days actually are.

If you’re a lover of pram pushing too then this one’s for you: 10 things that suddenly happen when you push a pram!

10 things that suddenly happen when you push a pram!

Even if a teeny tiny part of you feels like an imposter too. Because there’s nothing more grown up than pushing your own baby in your own pram.

2. It’s just like pushing a toy pram – but better

Remember the doll you carefully dressed and tucked in and pushed about pretending it was real? That – but even better! 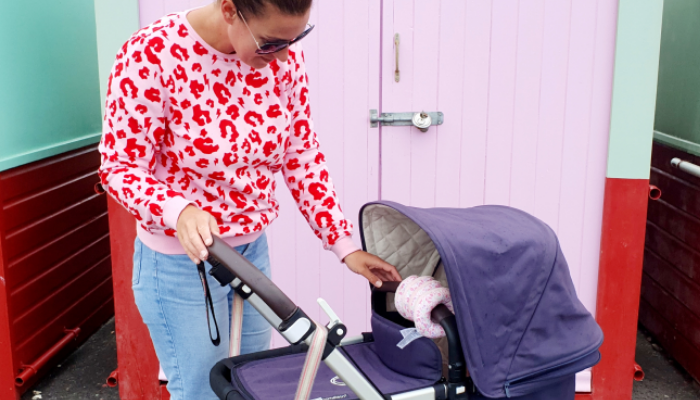 3. People move out of the way to let you pass

Because they know you’re carrying the tiniest of babies, a fresh one that has just hatched. You could even be carrying the next prime minister, or the scientist who finds the cure for cancer.

They can’t help themselves. I can’t help myself. It’s just what you do when you see a pram. 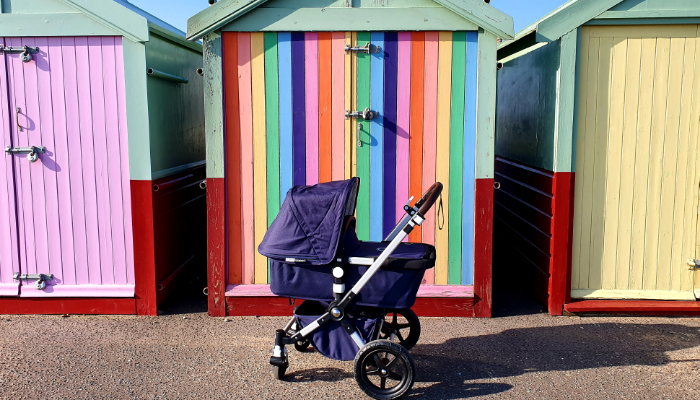 5. Everyone wants to talk to you

I don’t know what it is about being the pusher of a pram, but suddenly everyone wants to talk to you. Even in the middle of a global pandemic, with lockdown restrictions at their tightest. You’re safe, and must surely be friendly – even if you’re not having a friendly sort of day!

Because it acts as a natural barrier between your baby and other people, as opposed to a pushchair. You know the ones, total strangers who think it’s perfectly acceptable to reach out and touch your baby before you’ve had a chance to stop them. 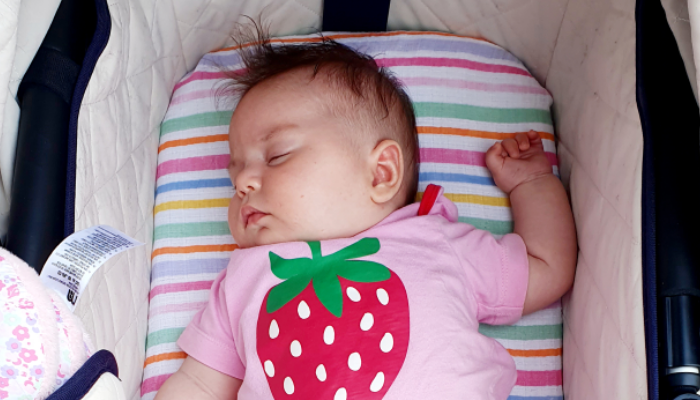 7. You can fit everything but the kitchen sink in it

Especially when they’re really little and only take up half the cot, so you can pack things around their feet too. And you wonder how on earth you’ll ever manage without it.

8. Your other half suddenly becomes even more attractive

Admit it: there’s just something about a man pushing a pram. Especially if he’s your man. 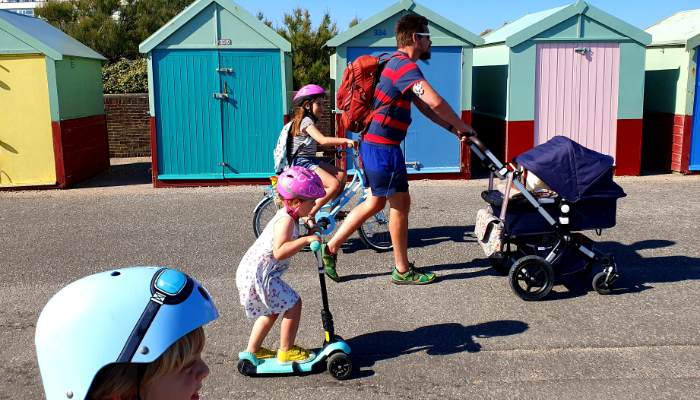 Because as soon as they’re trying to sit up and see what’s going on they won’t be content lying in a bassinet looking at the sky. No matter how many dangly toys you try and entertain them with.

10. You’ll pack it away with a heavy heart 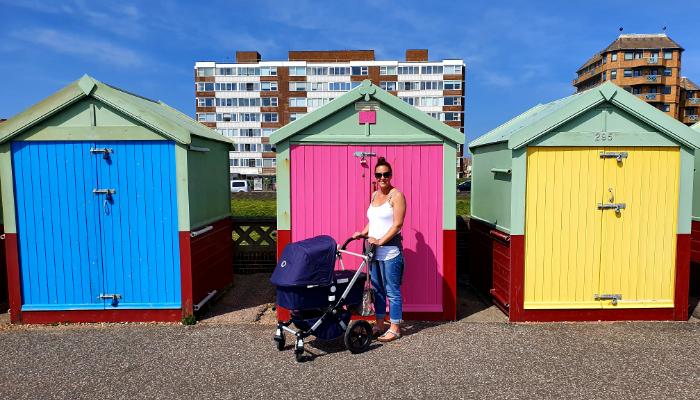 Are you or have you ever been a pram pusher? I’d love to know if you can relate to any of the above!

7 things NOT to say to a pregnant woman in a pandemic!

Will I be forced to give birth alone?

10 things lockdown has taught me about my family