10 things you should never buy your Valentine!

A guinea pig, weighing scales and an iron. 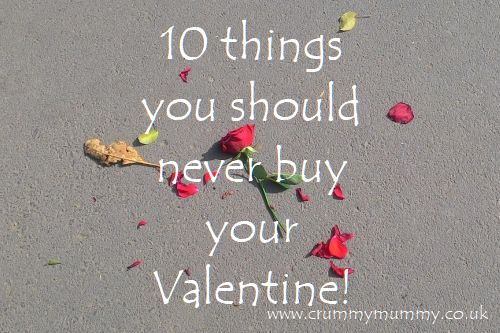 After getting the best gift in the world ever for Valentine’s Day last year (my third baby! Misery Guts even had the foresight to add my Valentine’s Day card to our hospital bag mid-contraction before we left the house!) – it got me thinking about what the worst present to receive would be.

So I asked some mums to tell me the worst presents they’ve ever received for Valentine’s Day, and their responses range from the funny to the bizarre to the truly awful.

10 things you should never buy your Valentine!

1. A Haribo ring. “The thing is, it wasn’t like an in-jokey piss take. It was just…odd!” says Beth at Twinderelmo. “Especially as I didn’t get the full pack and I prefer the cola bottles anyhow.”

2. A guinea pig. “It was a lovely pig but then I had to find a house and sawdust and then feed it and look after it for the next six years,” says Jennie at Rice Cakes and Raisins. 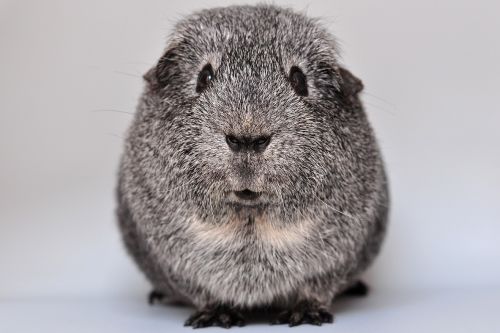 3. The entire Harry Potter movie collection. “I’m not even a big fan, and neither was he,” says Eileen at 2 Nerds & A Baby.

4. A reduced copy of the Guinness Book of Records. “I was raging,” says Laura at Five Little Doves. 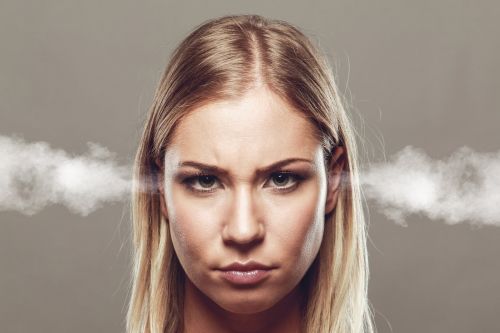 6. Being cheated on. “My friends had seen it happen and took photographic evidence in case he denied it! Best and worst gift ever!” says Jenna at Then There Were Three. “The worst part was that I was young and stupid and stayed with him for three years after that.” 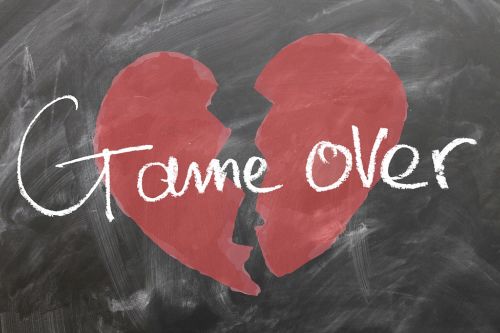 7. A massive inflatable tulip. “Not even a rose a tulip,” says Kerry at Kerry Louise Norris. “It was the same size as me and too heavy to carry home – I struggled all the way.”

8. Weighing scales. “I had actually mentioned I needed some new ones but receiving them for Valentine’s Day didn’t leave me feeling very amorous, however well meaning he was!” says Kate at Ever After With Kids. 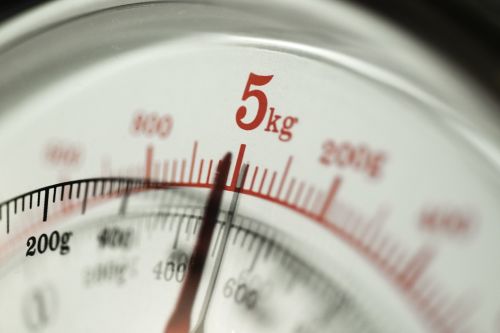 10. A big fat nothing. “I’ve never actually had one at all – EVER – off my other half,” says Lucy at Real Mum Reviews. “Not sure which is worse!” 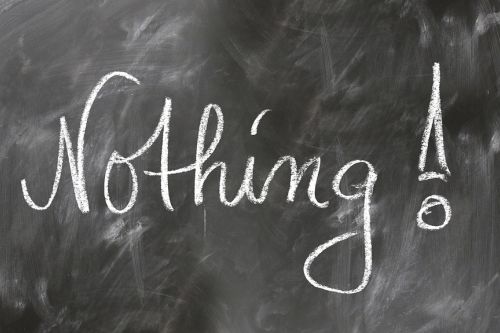 So if you were planning on getting your other half any of these items for Valentine’s Day – don’t!

Have you ever received a Valentine’s Day gift that made you want to laugh – or cry? If there’s a corker I’d love to know what it is!