So, the new year is upon us – and not just a new year but a new decade too.

With Christmas over and the depths of winter still to come it’s perhaps not surprising so many of us admit to a spot of the January blues – but fear not! There’s actually lots to look forward to! 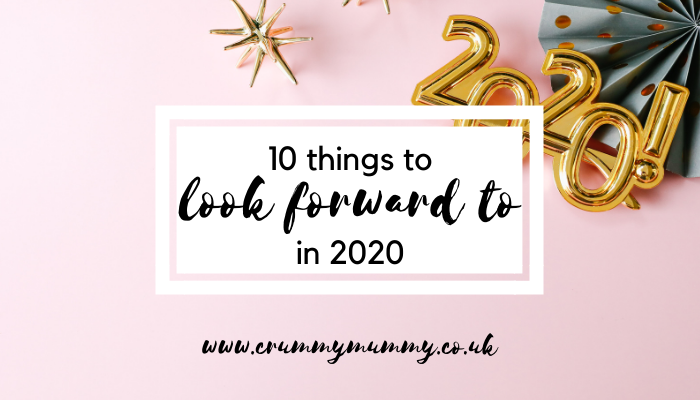 I’ve done a bit of research and there’s all manner of things to look forward to in 2020, from a bank holiday Friday (yes Friday!) to the much-anticipated releases of some fab films and TV shows.

1. The days are already getting longer

With the shortest day behind us it’s getting lighter earlier and darker later and it won’t be long before we spring into spring with the clocks going forward on Sunday March 29.

So February won’t be quite as short as it usually is. 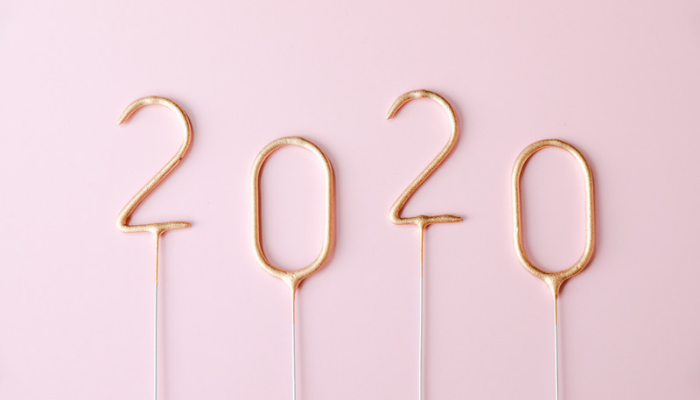 One of my all-time favourite childhood stories is being made into a new film for the first time since 1993 (that’s 27 years ago!) Colin Firth and Julie Walters are among the all-star cast in the film which hits cinema screens in April – and you don’t get much better than that.

4. The May Day bank holiday has been switched to a Friday

In 2020 the early May bank holiday will be on Friday May 8 to coincide with the 75th anniversary of VE Day. And a day off on a Friday is better than a Monday, right?! 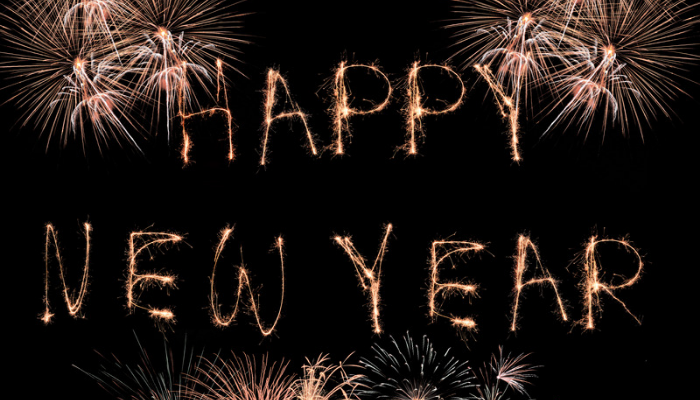 Because you can’t beat a spot of Olympics watching, whether you’re into sport or not.

6. It’s the 50th anniversary of Glastonbury

And like the Olympics, you can’t beat a spot of Glastonbury watching on a summer evening with a nice glass of something cold once the kids have gone to bed. 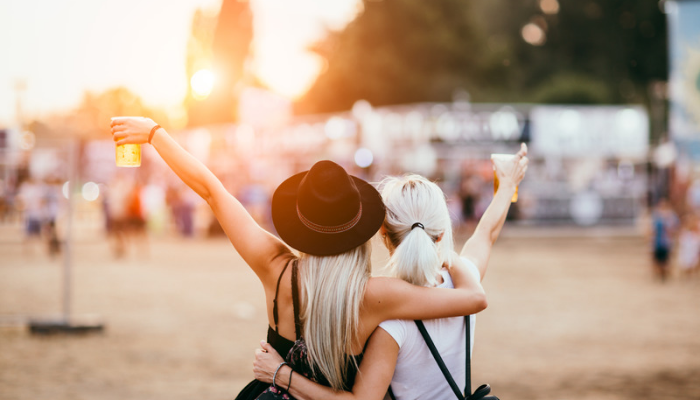 One for football fans, the tournament kicks off on June 12 until July 12 and will be held in 12 cities in 12 UEFA countries.

If you haven’t watched it before start catching up now: last seen on our TV screens in 2016, the original cast has reunited for the fourth series and I can’t wait! 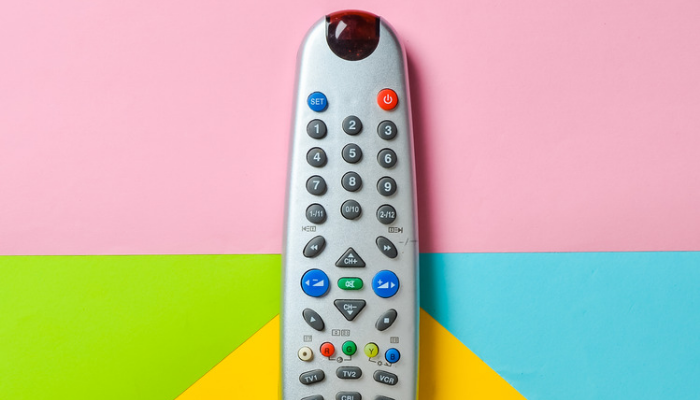 The Roald Dahl classic is also being made into a new film, this time starring Anne Hathaway and Chris Rock. The only thing is we have to wait until October for this one.

10. Christmas Day falls on a Friday

Thanks to the leap year Christmas comes just in time for the weekend, meaning three whole days off – then an extra day two days off after new year owing to the fact January 2, 2021 will be a Saturday and January 3 a Sunday. 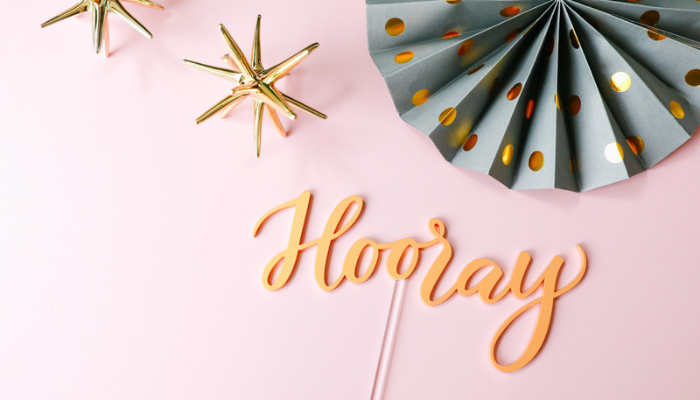 What are you looking forward to in 2020? Is there anything you’d add to my list? I’d love to know what it is!

10 ways to entertain kids during Twixtmas