If you follow us here and on social media you’ll know weaning is in full swing here at Crummy Mummy HQ.

And it turns out there’s rather a lot I’d totally forgotten about weaning! 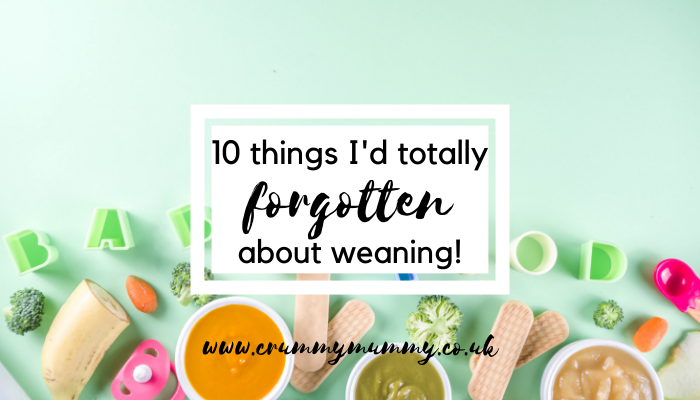 I might have done it three times before, but even so there’s so much I’d completely forgotten about the whole weaning process. (I say totally forgotten – in some cases what I mean is purposely blanked out, like the preparation of butternut squash!)

If you’re in the throes of weaning too, or fancy a little flashback to the days that you were, I thought it would be fun to share 10 things I’d totally forgotten about weaning!

Whether you’re spoon feeding, baby led weaning or a bit of both – food gets everywhere.

2. The faces they pull are hilarious

Which isn’t surprising given that all that’s ever passed through their lips so far is milk. 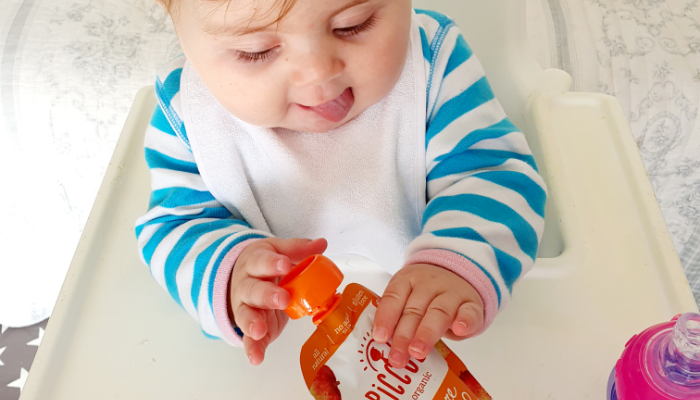 3. It can make you want to cry

When you’ve spent ages peeling and grating and chopping and cooking only for them to take one look at it and throw it on the floor.

I don’t mean butternut squash per se, I mean the preparation of it. Why does it have to be so difficult to get in to? And don’t even get me started on the seeds! 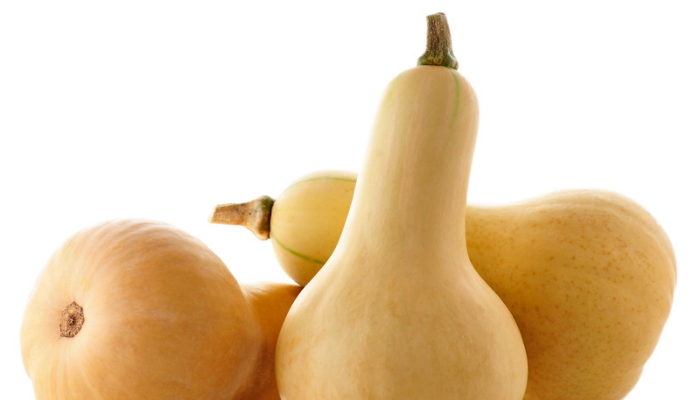 When they’ve had nothing but milk for six months and you start introducing all the colours of the rainbow. That.

6. Fruit pouches are rather handy

Especially peach ones when you happen to have a bottle of prosecco in the fridge. Because peach fruit pouch + prosecco = ready made bellini. (For you obviously, not the baby. I’m pretty sure giving a baby a bellini is a no no). 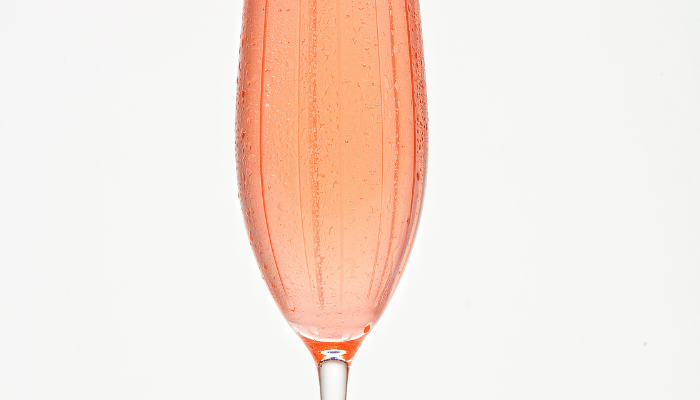 7. Everyone has an opinion on the ‘right’ way to go about it

Puree or not. Baby led weaning or not. Spoon feeding or not. But even if you’ve never done it before only you know what’s right for you and your baby.

They go quite well with a nice cold glass of something too. Veggie straws and cheese puffs are my favourite. 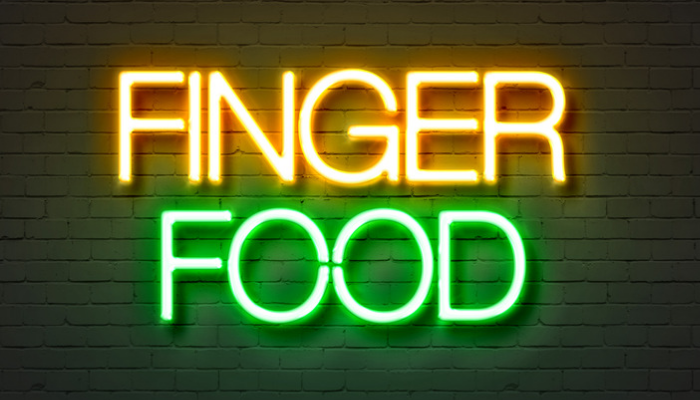 You gear up for it, get everything ready, laugh at their facial expressions and plan what to introduce next, but the truth is when you first get started milk is still their main source of nutrition and it takes a while before they’re on three meals a day. Which is just as well because that’s when you realise there’s no going back!

10. Baby feet under high chairs are THE BEST

When their bare feet are curling and flexing with each new taste and flavour. I could actually eat them! 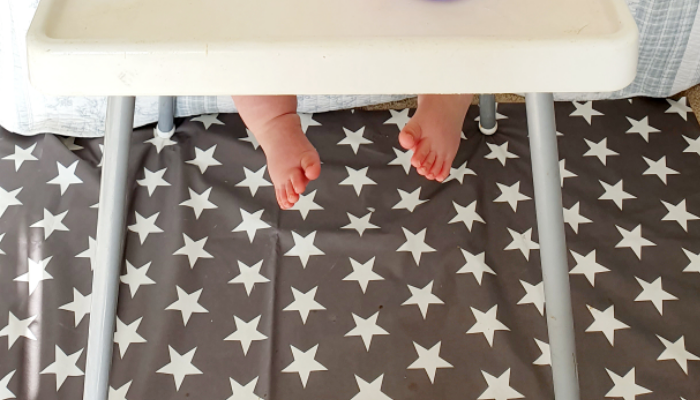 6 wishes for my lockdown baby at six months old